This U.K. Airline Will No Longer Address Passengers As “Ladies and Gentlemen”


British Airways is dropping gendered greetings on its flights as airlines increasingly recognize the diversity of genders among passengers.

The company plans to drop the phrase “ladies and gentlemen” in favor of the more inclusive “everyone,” as The Sunday Telegraph was the first to report. A spokesperson for British Airways told the U.K. newspaper that the change is intended to ensure guests who identify as nonbinary or genderfluid don’t feel alienated by the use of language that reinforces the gender binary.

“We celebrate diversity and inclusion and we’re committed to ensuring that all our customers feel welcome when traveling with us,” the representative claimed.

Reports claim that British Airways, the U.K.’s second-largest airline, is instructing pilots, flight attendants, and other employees to adopt gender-neutral language in communications with customers. The company did not confirm those claims but said that it has already been “using inclusive language at the airport for over a year.”

The airline is only the most recent transportation company to change its policies to be more gender inclusive. Transport for London (TfL), which oversees the majority of public transportation in the U.K. capital, announced back in 2017 that it would begin greeting passengers with the phrase, “Good morning, everyone.”

Several major U.S. airlines, including American Airlines and Delta, are also reportedly exploring whether to allow passengers to designate that they identify outside the binary when they book their flights. In 2019, Airlines for America in the USA and the International Air Transport Association (IATA) urged companies to allow prospective fliers to choose gender options like “unspecified” or “undisclosed.”

Calls to make the flying experience safer and more affirming for nonbinary travelers are likely to intensify when the Biden administration officially unveils its “X” passport marker. In June, the State Department promised that a nonbinary passport option would be available by the end of the year.

Despite these steps toward progress, trans and nonbinary people still face numerous challenges while traveling. A transgender 15-year-old and her mother filed a lawsuit against the Transportation Security Administration (TSA) in August when she was told that she would have to expose her genitals to board a plane after being flagged by body scanners at Raleigh-Durham International Airport.

These experiences are extremely common. Despite the fact that trans people comprise just .6% of the United States population, around 5% of civil rights complaints against TSA from January 2016 to April 2019 were lobbied by transgender customers, according to a ProPublica investigation.

And while some travel companies are modernizing their policies to meet the needs of trans and nonbinary passengers, not all are embracing these reforms. EasyJet, the U.K.’s largest airline, swiftly abandoned plans to roll out gender-neutral greetings following transphobic backlash on Twitter, according to the hospitality news publication Travel Daily Media.

EasyJet claimed it would instead offer “advice” to employees on how to better “welcome all customers politely and inclusively” but did not specify what that might entail. 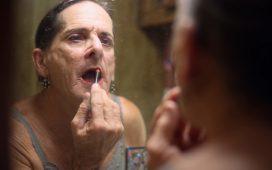 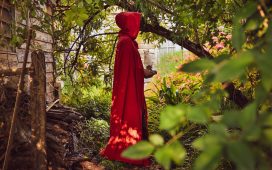 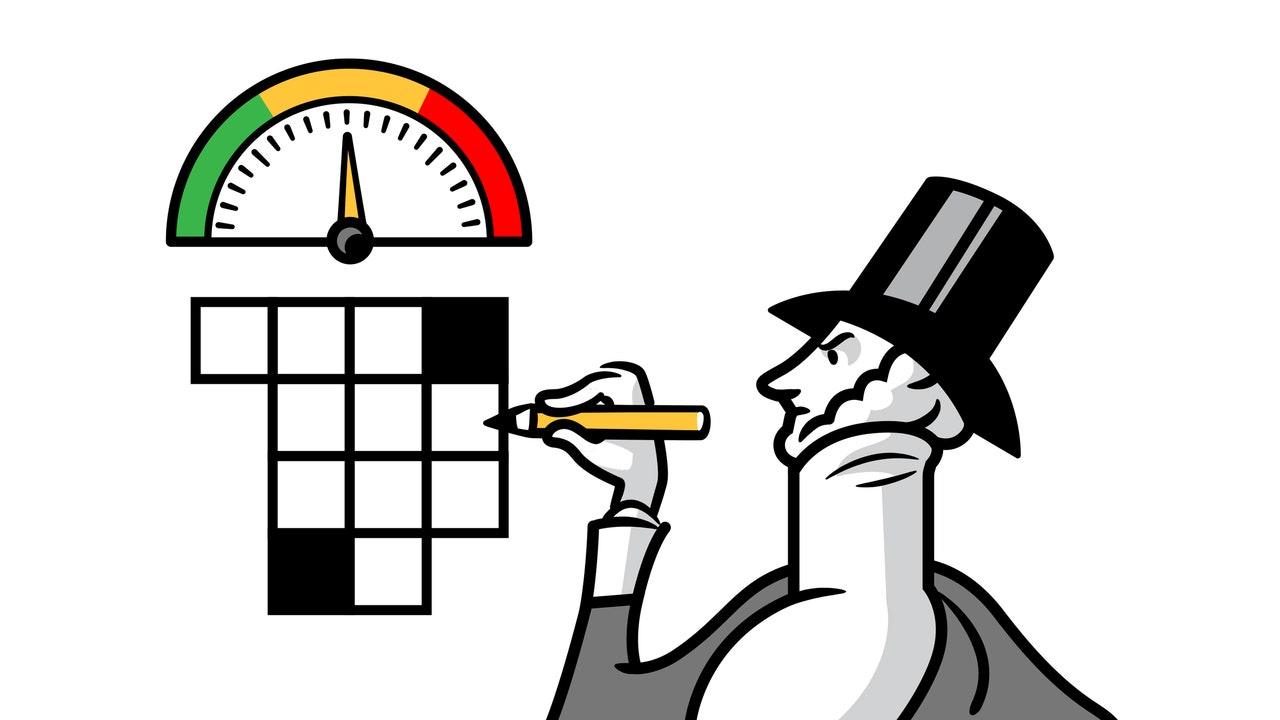 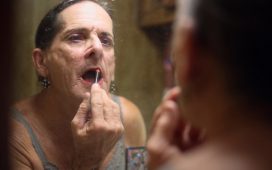 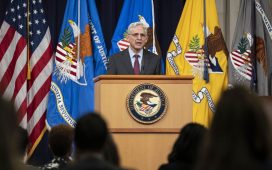 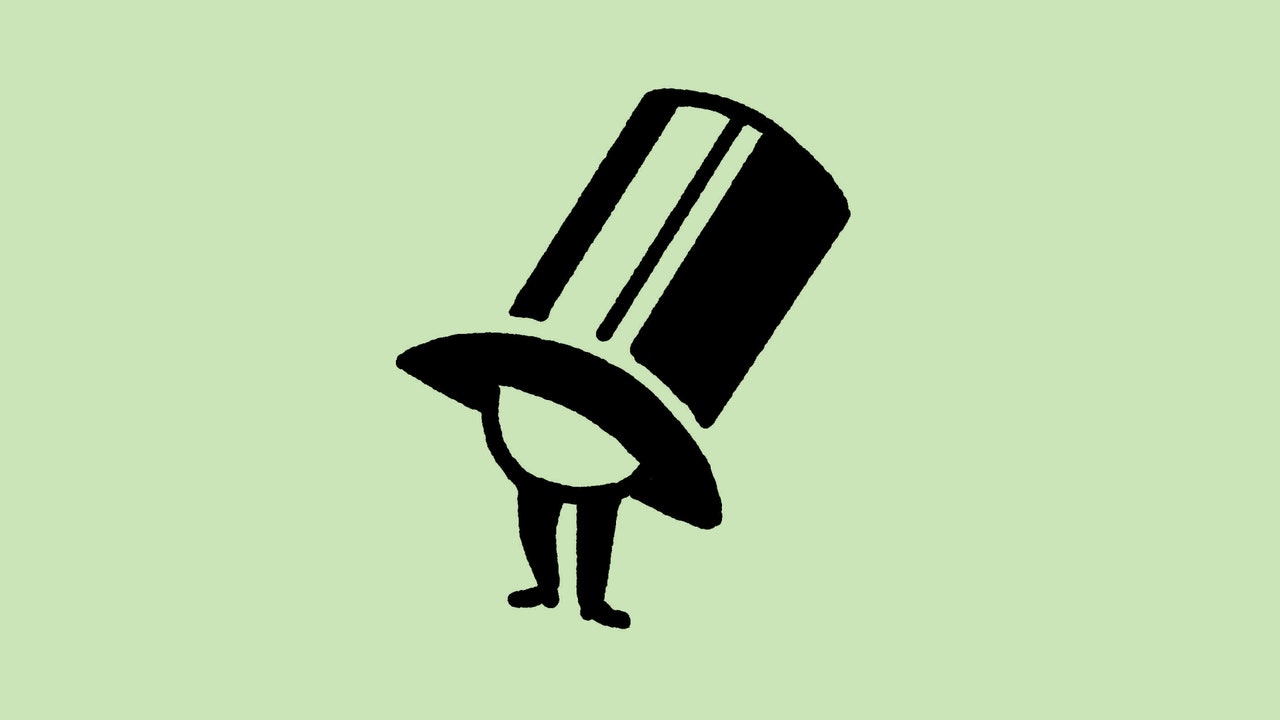 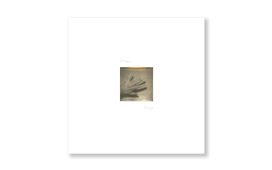 The Hypnotic Spell of Grouper’s “Shade” 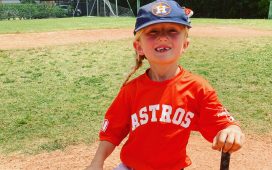 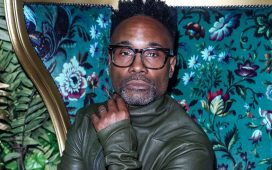