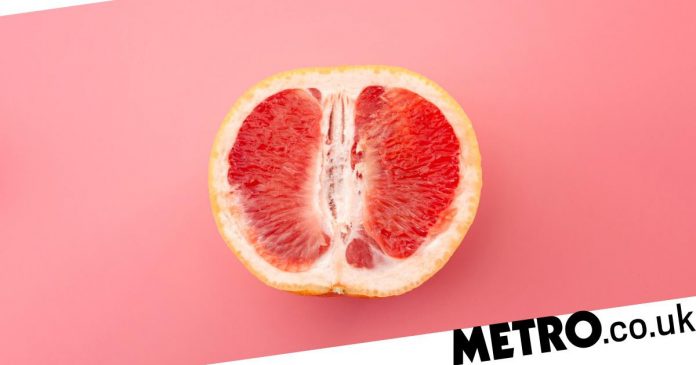 ‘OK, so what’s going on here?’ That’s what Amsterdam-based Laura Hiddinga, author of Are You Coming? A Vagina Owner’s Guide To Orgasm, is telling women to ask ourselves when she points out that ‘only 65 per cent of straight women climax during sex’.

That’s compared to 95 per cent of their male partners, according to a US study, and 86 per cent of women who climax with another woman.

Hiddinga’s book walks vagina owners through the reasons they’re not climaxing frequently enough, with sections on everything from how to achieve a variety of orgasms — alone or with someone else — to the toys and positions that can facilitate this.

‘The difference in orgasm rate between heterosexual and queer couples is astounding to me,’ Hiddinga says. ‘We need to take a long, hard look at ourselves because some of us vagina owners tend to put our own pleasure second.

‘With this book, I want to encourage us to explore our sexuality, enjoy sex more and work on better orgasms, solo and/or with a partner. There’s work to do!’

But why? According to sex coach Juliette Karaman of Feel Fully You: ‘Often, women have been conditioned not to ask for what they want, and they may not even know what it is they want, what it is that they like.’

While Hiddinga acknowledges there are many reasons why there’s a difference in the frequency with which men orgasm with a woman, compared to a woman with a man (self-consciousness, lack of familiarity with erogenous zones) she points out that this doesn’t need to be the case.

‘One of the causes of the orgasm gap is that we tend to not explore our bodies enough,’ she says. ‘We’re not familiar with our favourite moves and, in straight relationships especially, can tend to be eager to please our partner first.’

While it may be relatively easy for many vagina owners to reach orgasm alone, Hiddinga says it can be harder with a partner. The way out of this is, quite simply, communication.

‘In order to close the orgasm gap and have better sex we need to take charge,’ she says. ‘You must — politely and consensually! — demand an orgasm, whether it’s from your long-term relationship or a one-night stand. You’re doing it for pleasure, right?’

But taking matters into your own hands is easier said than done.

‘Sex is relatively easy. Talking about sex, however, is damn hard,’ says Hiddinga. ‘It takes a bucket-load of guts and self-confidence.

‘Start doing it as early as possible in a relationship so it becomes a habit. Make sure you also talk about what you enjoy. Saying things like “you never do this” or “you always do that” is an absolute no-go. Begin with a compliment before highlighting areas of improvement.’

Nail the communication and invest in a bit of self-discovery, and you could be on your way to experiencing not one but 13 different types of orgasm, which Hiddinga outlines in Chapter 2: these include mental, multiple… and the coregasm, which is when ‘you’re taken by surprise while exercising’.

‘Sex is like sports,’ she says. ‘You work up a sweat and you may well be sore the following morning. But sports can be sexy too. A US study from 2014 found that one in ten women has had a happy ending doing sports. Exercises that train the lower abdominals, in particular, get the clitoris going.’

Now, there’s a reason not to let those 2021 fitness resolutions get derailed.

Are You Coming? A Vagina Owner’s Guide To Orgasm (The Experiment) by Laura Hiddinga is out now.


MORE : The Sex Column: ‘Am I wasting my time trying to make my marriage work?’ 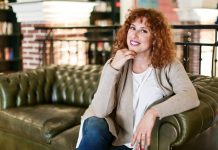 The Values That Define Success In Lebanon – Adaptability, Resilience And Confidence. 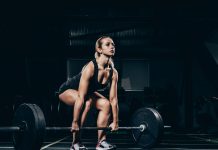 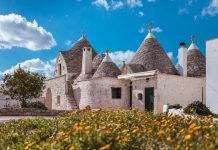 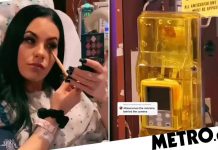 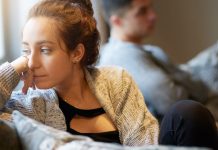 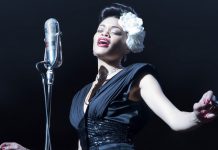 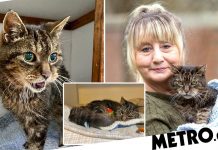 Cat reunited with owner 14 years after he went missing 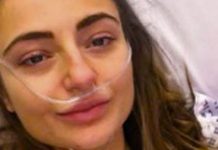 The power of touch: what will it be like when we can all connect again?