This Callaway secret weapon is already generating interest on Tour 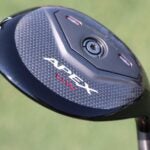 At the Rocket Mortgage Classic earlier this year, Phil Mickelson offered gearheads a sneak peek at a club that hadn’t seen the light of day.

“I think I found a hybrid I really love!” Mickelson posted on Instagram. “I’m putting it in play this week.”

True to his word, Mickelson put the prototype hybrid in play in Detroit, and a few days later he even talked it up to Tom Brady, Bryson DeChambeau and Aaron Rodgers in the latest iteration of The Match. Mickelson has a history of trotting out one-off prototypes, but based on recent photos GOLF.com secured at this week’s Fortinet Championship in Napa, Calif., Callaway’s Apex UW isn’t a Lefty-only club.

In addition to Graeme McDowell using the prototype at last week’s BMW PGA Championship, pros in the field for the Tour’s opening event of the 2021-22 season were offered the opportunity to test the prototype as well, including Callaway staffer Marc Leishman.

Like most clubs making their Tour debut, few concrete details exist on the Apex UW, but we can safely assume the UW stands for “Utility Wood.” Mickelson called it a hybrid, but the overall profile appears to toe the line between being a pure hybrid or fairway wood.

Hence the “Utility Wood” name — or at least that’s what we’re going to assume.

The overall head shape leans toward a hybrid, but the face profile feels more like a fairway wood. The sole camber also looks closer to a fairway wood, but the graphics and shaping — along with the centrally-located weight port — are eerily similar to Apex hybrid. The AI-designed Flash Face SS21 structure and Velocity Blades can also be found on Callaway’s Epic fairway wood and Apex hybrid.

If toeing the line between club profiles was a competition, Callaway would medal for the Apex UW.

Andrew Tursky, GOLF’s senior equipment editor, did manage to catch part of Leishman’s testing session with a 19-degree Apex UW (Fujikura Ventus Red shaft). The Aussie tested the club against his hybrid and noted the Apex UW was going longer than his hybrid. Tursky also noted the UW appeared to come out of a lower launch window with less spin than Leishman’s hybrid.

Expect others to put Apex UW through the paces as it becomes more readily available on Tour. For now, we’ll have to keep guessing on where the club fits in Callaway’s lineup.

Want to overhaul your bag? Find a fitting location near you at GOLF’s affiliate company True Spec Golf. For more on the latest gear news and information, check out our latest Fully Equipped podcast below. 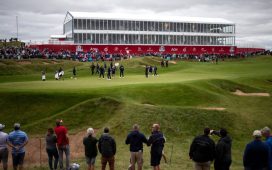 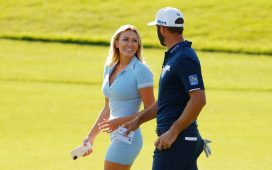 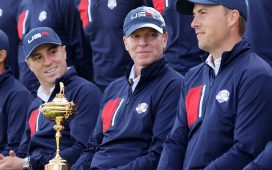 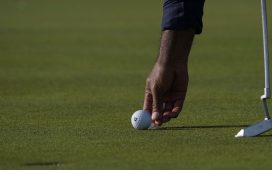 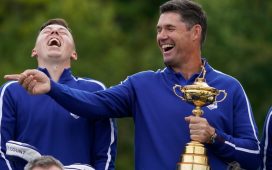 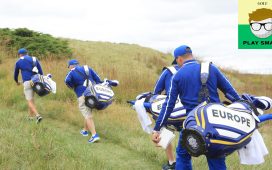 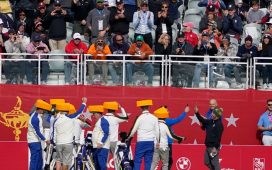 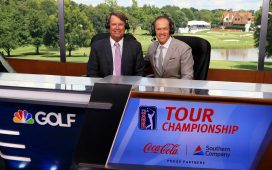 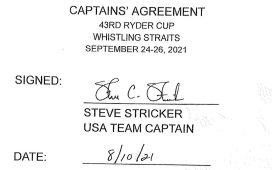