Thiago says he is committed to Liverpool and ‘Jürgen’s football’

Thiago Alcântara has distanced himself from a return to Barcelona and said he remains committed to a Liverpool team that can “achieve everything” under Jürgen Klopp.

The 30-year-old has had a frustrating 14 months at Liverpool, with injuries and Covid restricting him to 26 starts. The midfielder was recently linked with a return to Barcelona and a reunion with his former team-mate turned head coach Xavi Hernández.

“I am not concerned about the rumours; I’m focused on the duty I have with my team and the years I have in my contract with my team,” said Thiago, who signed a four-year deal when arriving from Bayern Munich for an initial £20 million. “I just want to know about this new adventure that I have here in the Premier League and try to win all the trophies I can. My commitment is much more with this team.”

Thiago is set to make his fourth start of the season on Wednesday, against Porto in the Champions League, having recently recovered from a calf problem. He missed two months of last season with a serious knee injury and despite the interruptions has no regrets about joining Liverpool.

“One hundred per cent I made the right choice and the right move,” he said. “I hate that me and my team-mates got injured but it’s part of our job and part of life. I came [to Liverpool] because I wanted to win and go away from my comfort area and try new things – great, different football; Jürgen’s football.

“With my experience and knowledge in football, I can be better learning new things, so why not? At the end, I want to win. That’s the biggest thing I have in my mind. Why not here with Jürgen and these team-mates?”

Liverpool have made light work of winning what appeared a problematic group with two games to spare and Thiago, who won the Champions League with Bayern and Barcelona, believes the 2019 champions have the pedigree to triumph again.

“I learned it is very tough to win a Champions League,” he said. “In more than 10 years of my career I had an opportunity to be in two finals. You can see that I won twice but I lost more than eight. It’s very tough to go through every stage because we are playing against the best teams and players in the world but if we are in our best mood then we can achieve everything.”

Takumi Minamino and the 19-year-old midfielder Tyler Morton could also feature as Klopp rotates. “We always respect the competition but we have to think about ourselves and our schedule and the situation of our players first,” the Liverpool manager said. 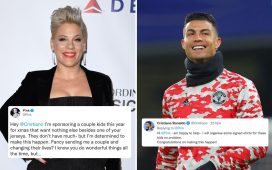 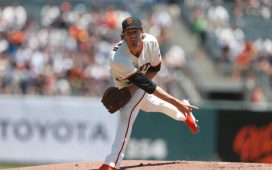 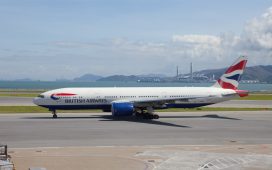 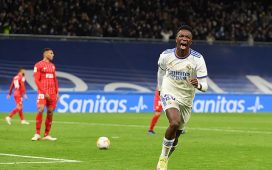 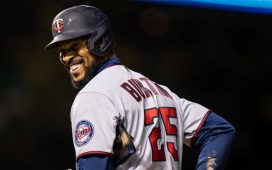 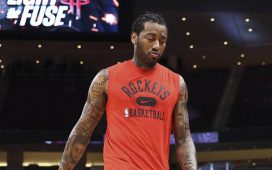