These Are The Car Brands Most Likely To Sell For Over, And Under, MSRP


No question this is a challenging time in which to go car shopping. Factory production and, in turn, dealer inventories, have yet to fully catch up with demand, which continues to drive prices beyond reason, especially on the most-desired models in the shortest supplies.

The easiest solution is simply to sit on the sidelines and wait for the new-vehicle market to stabilize, which some analysts predict won’t occur until sometime next year, and perhaps even later. But some motorists may not be able to wait that long, whether it’s because their current ride is older and is costing a bundle in repair bills to keep running, they’re driving one that’s about to come off lease, or life changes require a different vehicle type.

Here’s the state of affairs new-vehicle shoppers are facing as we head into summer, 2022:

According to Kelley Blue Book, the average transaction price of a new vehicle in the U.S. rose to $46,525 last month, which is a steep 13 percent higher than they were a year earlier. Market forces aside, the bump can be partially attributed to Americans’ love of luxury vehicles, the sales of which accounted for 17.4 percent of total sales in April, which is up from its March level of 16.7 percent.

As it stands, KBB says new cars, trucks, and SUVs continue to sell at transaction prices that exceed their MSRPs (manufacturer’s suggested retail prices) by an average of $862 among mainstream brands, and $1,865 for luxury marques. A year ago, KBB says the latter were going for over $1,000 less than their sticker prices.

Not surprisingly, the value of automakers’ sales incentives, where offered, averaged just 2.8 percent of transaction prices, which is a record low rate.

Edmunds.com says shoppers are paying larger percentages of their incomes to drive off a dealer’s lot in a new vehicle, at an average $648 per month, which is the highest on record. The amount financed has likewise risen to previously unseen levels at $39,340 during the first quarter of 2022, with average down payments at $6,026, which represents a 27 percent year-over-year increase.

Those looking to strike any kind of deal should likely shop at dealerships other than Honda, Land Rover, and Mercedes-Benz, which KBB says posted the highest transaction prices over MSRP, on average between 5.8 and 8.0 percent over sticker. On the other hand, budget-minded motorists might want to visit a Fiat, Lincoln, or Ram dealership, which were selling their wares for around one percent below MSRP in April.

Whether the situation will get better or worse moving forward remains, of course, a question mark. We’ve yet to see how the U.S. auto business will be affected by rising interest rates, compounded by sagging investment values. And that’s on top of continued component shortages due to China’s COVID-19 lockdown, ongoing transportation issues, and the war in Ukraine. As Bette Davis so aptly put it in the film All About Eve, “Fasten your seat belts, it’s going to be a bumpy night.” 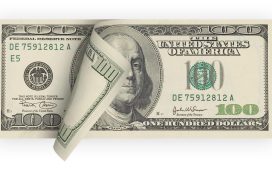 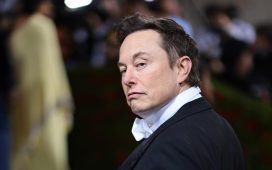 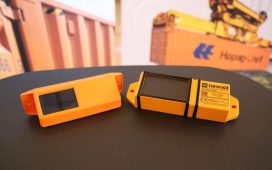 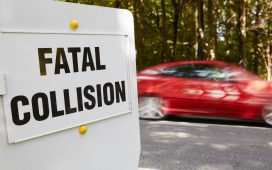 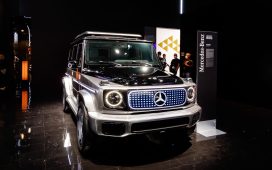 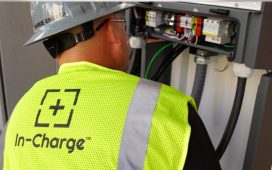 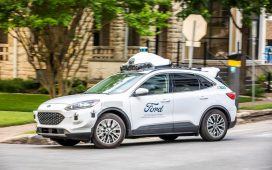 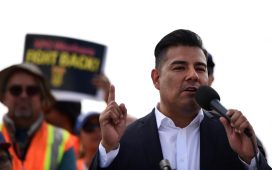 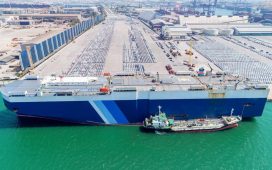