The Year Ahead: the best exhibitions to look forward to in 2022 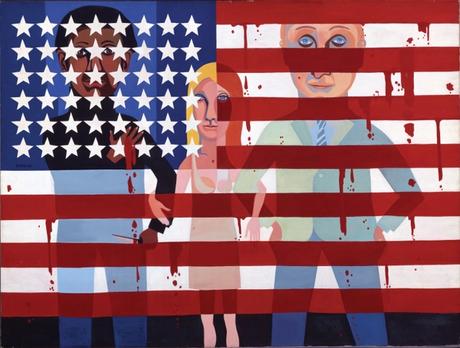 In this first episode of The Week in Art podcast for 2022 we preview the big art world events of the year and look at what’s ahead in the art market. The Art Newspaper’s contemporary art correspondent Louisa Buck and the novelist and columnist at The Art Newspaper Chibundu Onuzo preview the year’s biennials and exhibitions, including the Venice Biennale and exhibitions devoted to Donatello, Stonehenge and Faith Ringgold, among many others. And our editor-at-large Georgina Adam has a stab at predicting the art market’s fortunes.

You can find more events to look forward to in 2022 here.

Events discussed in this episode:

The Week in Art podcast byThe Art Newspaper is available every Friday on our website and all the usual places where you find podcasts. This podcast is sponsored by Christie’s.

Through the lens of Australian explorer Hubert Wilkins – in pictures

The illustrator who takes you places – in pictures

From Nightmare Alley to Let’s Eat Grandma: a complete guide to this week’s entertainment

Hermès suing American artist over NFTs of its Birkin bags 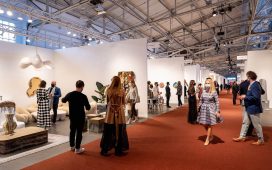 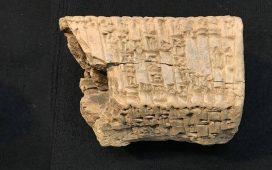