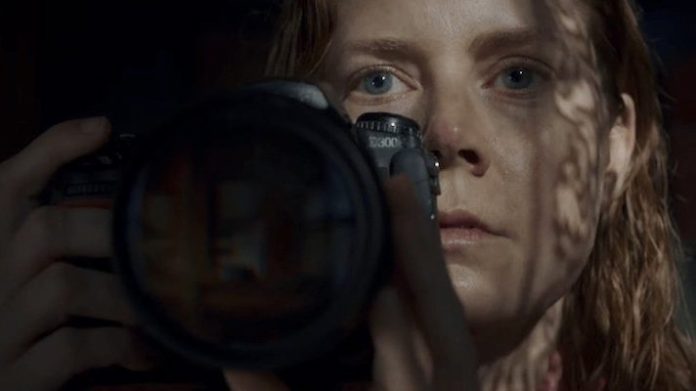 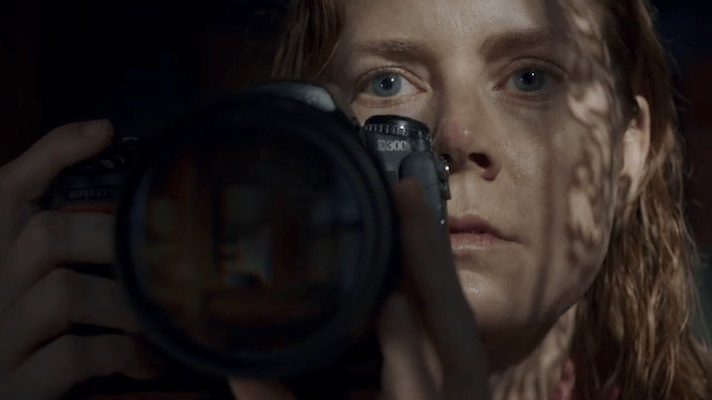 According to EW, acclaimed filmmaker Joe Wright’s long-delayed thriller film The Woman in the Window will finally be making its debut during the first half of this year, exclusively on Netflix. This confirmation comes after the Amy Adams-led feature had suffered three release delays since 2019 due to negative test screenings. Netflix recently acquired the film after 20th Century Studios decided to remove it from their official theatrical release schedule due to the ongoing pandemic.

In addition, Wright also had the chance to address the few setbacks that The Woman in the Window had gone through, confirming that they decided to undergo reshoots in order to clarify some points of the movie that confused the audience of the initial test screenings.

“There were some plot points that people found a bit confusing — I would say possibly too opaque maybe,” Wright explained. “So we had to go back and clarify certain points, but I think also we tried to make sure we didn’t oversimplify anything and make things too clear. There’s an enjoyment in not knowing what’s going on, but at the same time, you have to give the audience something to hold on to — you have to lead them through the labyrinth of mystery and fear.”

In The Woman in the Window, an agoraphobic child psychologist befriends a neighbor across the street from her New York City brownstone, only to see her own life turned upside down when the woman disappears and she suspects foul play. A stellar ensemble cast brings Tracy Letts’ screenplay based on the gripping, best-selling novel to life, where shocking secrets are revealed, and no one-and nothing-is what it seems.

The Woman in the Window is directed by Joe Wright from a script written by Tracy Letts. It is produced by Scott Rudin (Lady Bird, No Country for Old Men), Eli Bush (Lady Bird, Annihilation), and Antony Katagas. 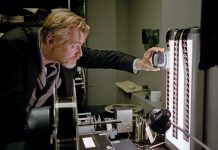 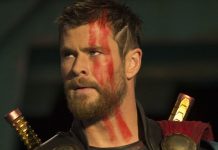 Wait, Is Thor: Love And Thunder Bringing Back A Surprise Ragnarok Star?

Capital Motion Picture Snares ‘The Man on the Other Side’ for North America, U.K. (EXCLUSIVE) 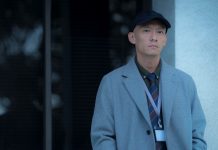 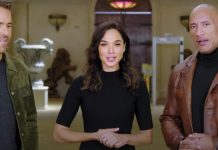 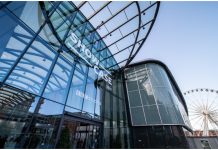 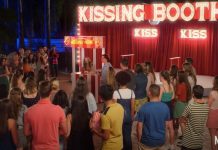 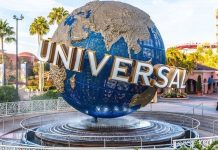 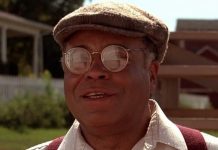 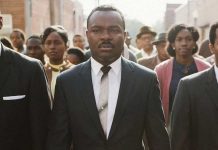