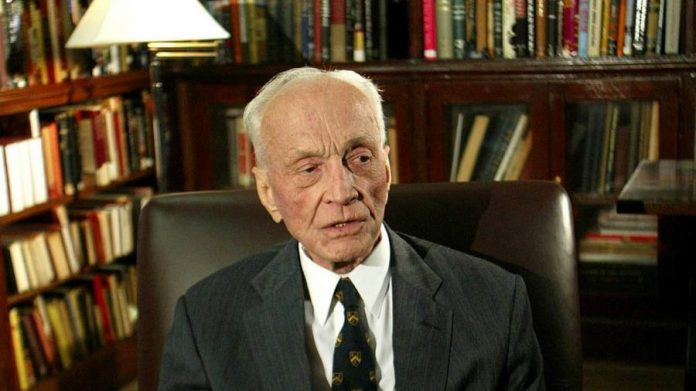 “Buy stocks for less than they are worth and hold them as long as it takes for the market to appreciate how undervalued they are.” That is the tenet that formed the investing approach of Sir John Templeton, the famed contrarian and successful bargain hunter.

It is also the approach that delivered equity market winners in recent months on the back of the rollout of Covid-19 vaccines and upbeat expectations of a steady restoration in business activity this year.

That has boosted so-called value stocks — shares that are seen as undervalued on metrics such as their asset value or dividend payouts. Often more exposed to the economic cycle, they have outperformed growth stocks that often have premium valuations because of their perceived brighter prospects.

The Russell 1000 value index for US stocks has gained almost 30 per cent since November, well ahead of a 15 per cent rise in its growth sibling. Energy and financial stocks along with smaller companies have particularly flourished in this rotation, duly rewarding investors that bought these areas at cheaper prices last year.

Now comes a tough call. Have long-suffering areas of the US and global equity markets pretty much priced in life returning to normal after the pandemic? Or does the rotation have the legs for a multiyear rally given the potential for a strengthening economic recovery?

The valuation divergence between growth and value stocks remains at historically wide levels.

He points to valuation metrics that compare prices with factors such as asset value, earnings and cash flow. For value stocks, these are still low compared with average levels stretching back to 1989.

Value investing is a broad term but basically comes down to identifying cheap companies that trade below their true worth. It can include highly indebted or distressed companies and those with challenged business models such as retailers. Also included are mature companies such as banks and industrials that have cyclical revenues that mirror underlying economic activity.

Over long periods of time, stock market annals show value stocks do outperform growth. But the wait for value stocks to deliver can be an endurance test and not every investor has the capacity that Templeton had to ride out long periods when value stocks lag behind. One respected value investor Ted Aronson shut down his firm AJO Partners last year after suffering what he described as the longest drought for value stocks on record.

Over the past decade, a business cycle of modest growth and minimal inflation hurt many value stocks and favoured paying a premium for faster-growing companies, personified by the stunning capital appreciation in tech titans such as Facebook, Amazon, Apple, Netflix and Google — a group collectively known as the Faangs.

Now economic projections are seen being upgraded in the coming months, with this week’s passage of another $1.9tn stimulus bill seemingly pointing to a hotter economy. That brimming macro backdrop should spur profit upgrades for companies with earnings linked to the economic cycle.

Longer term, some also think the next stage of technological transformation of the economy will boost industrials and banks.

Banks will benefit from increasing their digital presence and profitability through cloud computing and artificial intelligence. Industrial companies in machinery and equipment, aerospace and logistics also will use 5G and robotics to transform their business models with connected machines and data.

Marco Pirondini at Amundi Asset Management added that utilities in the US “will see 10 to 20 years of meaningful investment into profitable renewable projects”.

Another tailwind may arrive from momentum-focused traders and computer-driven funds that played a big role in pushing up growth stocks to a series of record highs last year. These aim to exploit market trends but can also spur them.

“The investment community appears underweight the non-growth elements of the equity market,” noted Tobias Levkovich and the equity team at Citi. They do not rule out the arrival of non-traditional buyers chasing price momentum, but also warn that earnings shortfalls “later this year might generate a reversal away from the burgeoning value interest”.

But Pirondini reckons a three to four-year period of value-beating growth beckons for active managers: “Our point for long-term investors is that there are plenty of stable companies trading at relatively low valuations that will do well in a period of strong economic growth.”

These are the kinds of stock-picking market conditions that Templeton successfully harvested during his long career. 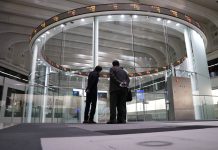 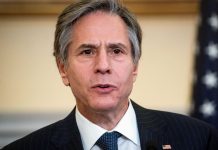 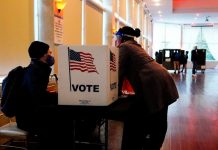 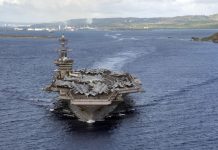 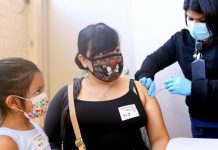 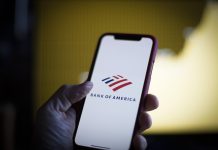