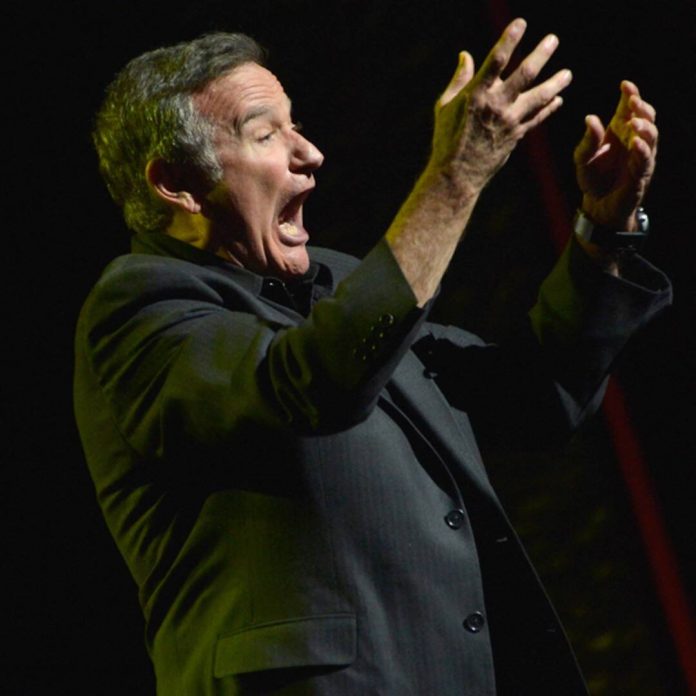 “My family has always been private about our time spent together,” daughter Zelda said in her first remarks after his death. “It was our way of keeping one thing that was ours, with a man we shared with an entire world. But now that’s gone, and I feel stripped bare. My last day with him was his birthday, and I will be forever grateful that my brothers and I got to spend that time alone with him, sharing gifts and laughter.”

She also wrote back in 2014: “He was always warm, even in his darkest moments. While I’ll never, ever understand how he could be loved so deeply and not find it in his heart to stay, there’s minor comfort in knowing our grief and loss, in some small way, is shared with millions. It doesn’t help the pain, but at least it’s a burden countless others now know we carry.”

Zelda has taken a number of breaks from social media since losing her dad, usually deciding to sign off for awhile when the unsolicited commentary would get to be too much. These days she has an Instagram account that she doesn’t use but she does tweet, mainly about her work (in addition to acting she’s been making music videos), and also to honor her father.

She shared some family photos and in response to a joke someone made about Julia Roberts being only 6 inches tall in her role as Tinkerbell in Hook, Zelda replied, “On the contrary, Dad was hundreds of feet tall and enormously hairy. For s–ts and giggles, he would occasionally strip naked and take a girl on a date to climb the Empire State Building.”

Williams would have been proud. 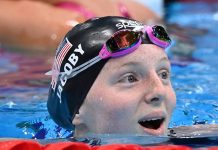 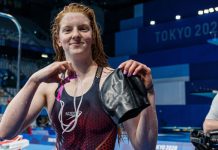 Lydia Jacoby: 5 Things About Alaskan Swimmer Who Won A Gold Medal At The Tokyo Olympics 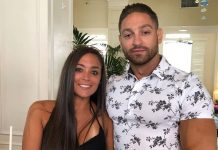 Michael A. Gets Real About the ‘Pain’ of Katie Split: 'Got My Heart Broken'

‘The Bachelorette’: Michael Breaks Up With Katie & Leaves To Be With His Son 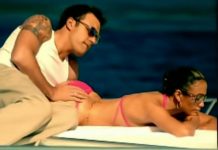 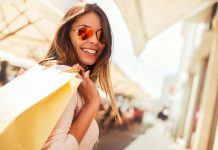 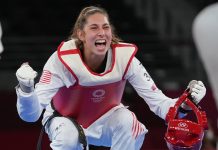 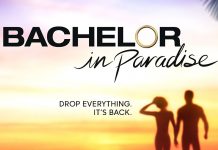 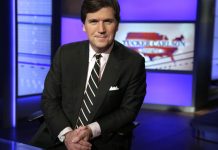