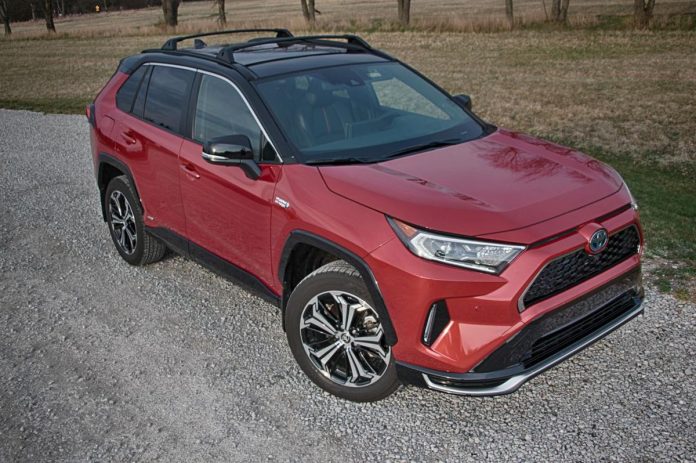 For more than two decades, Toyota has been building a reputation for environmental friendliness, largely on the back of its successful hybrid electric propulsion technology that debuted in the Prius. Today, almost every high-volume Toyota except the sports cars and body on frame trucks and SUVs are available with a hybrid option. However, despite that green reputation, the Japanese automaker has largely eschewed plug-in vehicles. It currently only offers two in North America, both plug-in hybrid (PHEV) versions of the Prius and Rav4.

Toyota has been dragged into the world of plug-in vehicles reluctantly on several occasions over the past quarter century. In the 1990s, it built a battery-powered version of the first-generation Rav4 in response to the original California zero emissions vehicle mandate that also spawned the GM EV1. Then in the early-2010s, it partnered with Tesla
to build a second electric Rav4 using batteries and motors supplied by the California upstart. That program didn’t last long after Toyota could not come to terms with Tesla’s haphazard approach to quality control.

Even Toyota’s entry into PHEVs felt coerced after many Prius fans in the late-2000s were doing aftermarket PHEV conversions of their cars. It developed a PHEV version of the third-generation Prius that had a small battery and barely enough electric motor power to accelerate the car without the engine on. While it was more efficient overall than the standard Prius, it couldn’t really operate as a pure EV for any appreciable distance. Toyota addressed that in the fourth-generation Prius Prime with more motor power and a bigger battery capacity that yielded 25 miles of modest electric-only propulsion.

Then came the Rav4 Prime in 2020. This is the PHEV that Toyota fans have probably always wanted. Interestingly, this is also exactly the sort of vehicle that the Chevrolet Volt could have and arguably should have evolved into had it not been for a very questionable decision by former General Motors CEO Dan Akerson in 2011.

Normally, in a vehicle program, about 9-12 months before the start of regular production, as the vehicle has been mostly locked down aside from some calibration and validation work, the development team starts to transition responsibility to the launch team that is working with manufacturing. The development team then moves on to the next program. This happened at GM in early 2010 as the original Volt was nearing completion.

The crew that worked on the four-door hatchback began work on the next variant, dubbed the Crossvolt. This was a more crossover-ish version of the vehicle based on the same platform and propulsion system. In all likelihood, this would have been a far more popular vehicle in the marketplace than the little four-seater hatchback, because of its added passenger room and utility. However, like the Volt we got, it probably also would have been a money-loser. In the immediate aftermath of GM’s 2009 bankruptcy, Akerson decided in mid-2011 that this was a bad idea. Instead he wanted to use the Volt technology for something profitable and greenlit the Cadillac ELR, a luxury coupe based on the Volt with a $75,000+ price tag. That didn’t turn out so well competing against the Tesla Model S.

If the Crossvolt had come to market instead, it might well have evolved into something very much like the 2021 Rav4 Prime.

As the market has moved from cars to crossovers, the Rav4 has taken the crown as best-selling non-pickup truck from the long-time leader, the Camry with more than 430,000 sales even in the down year that was 2020. Of those, nearly 116,000 were hybrids with another 3,200 of the PHEV Prime added late in the year.

Rather than an afterthought, the Rav4 Prime has really been developed as a true bridge vehicle to the full battery electric models that Toyota will start launching in the coming years. It is the most powerful Rav4 ever offered with a combined output of 302-hp from the 2.5-liter four-cylinder and the electric motors at both axles. The gas engine produces 177-hp, but the front motor generates 179-hp with another 53-hp from the motor driving the rear wheels.

The lithium-ion battery has a capacity of 18.1-kWh, 2-kWh more than the original Volt. On the EPA driving cycles, that’s enough to yield an official rating of 42-miles of electric range. During my week with the Rav4 Prime, I plugged it in each night and the only time I used any gas at all was when I stomped on the accelerator for maximum thrust. Otherwise, there is more than enough electric torque to make this a fully capable electric daily commuter vehicle.

I took the Rav4 Prime out on a driving loop consisting of a mix of highway, suburban and urban driving with speeds ranging from 25-70 mph. I pressed the EV mode button on the console when I pulled out of my driveway and kept going until the engine insisted on running at which point I had covered 43 miles. Given that most people drive less than 40 miles per day, you really can use the Rav4 Prime as a fully electric crossover.

When the time comes for a weekend road trip, there is no need to plan where you’re going to stop in hope that the DC fast chargers will actually be working. You can just keep driving in hybrid mode which provides a very thrifty 38 mpg combined.

As a people hauler, the Rav4 is a very reasonable size for four or five (if those in the rear seat aren’t linebackers) people and their stuff. It has 101.3 cubic feet of passenger volume and another 33.4 cubic feet in the back for cargo. Tesla doesn’t publish volumes for the Model Y, but the Model 3 is rated at 97 cubic ft for passengers and 15 cubic feet for cargo so the slightly larger Y is probably similar to the Rav4.

Personally, I find the Rav4 much more pleasing to look at than the bulbous Tesla with its unadorned face. I like the rugged look of the Toyota if and when you need service, the automaker’s dealer network has an excellent reputation for getting the work done quickly and correctly.

The Rav4 Prime is plenty quick and although it won’t keep up with the Model Y Performance, it will hit 60 mph in about 5.7-seconds. Modern Toyotas including this one also handle surprisingly well and come with lots of standard safety features including radar adaptive cruise control, lane keeping assist, forward collision alert, automatic emergency braking and blindspot monitoring with cross traffic alert. The Entune infotainment system is uninspired but the Prime does have support for Android Auto and Apple
Carplay so the built-in system doesn’t matter so much.

The ability to drive electrically also means that acceleration is largely silent, avoiding the motor-boating effect of traditional Toyota hybrids where the engine revs up and stays at constant speed as the vehicle catches up. The Rav4 Prime is a really pleasant vehicle to drive.

The Rav4 Prime SE starts at $39,400 delivered while the XSE that I drove starts at $42,700. The loaded test model I had maxed out at $49,776 which is a bit steep, but since this vehicle has such a large battery, it’s still eligible for full $7,500 federal tax credit plus whatever additional state credits you may be eligible for.

So who should buy the Rav4 Prime? Anyone that has access to charging at home and wants to do most of their driving electrically while also having hassle-free road trips. In many parts of the US, public charging infrastructure is still very limited and it might be premature to go all electric if you need to go longer distances, especially during the winter. If you rely on street parking or have to park in a public garage, a PHEV is probably not the best option. If you can’t charge daily, there is little point in hauling around a couple of hundred pounds of extra battery. In that case, just get the standard Rav4 hybrid. 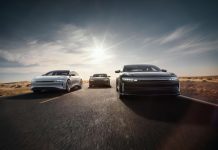 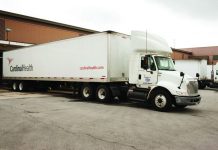 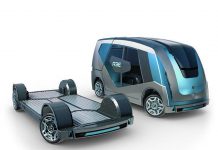 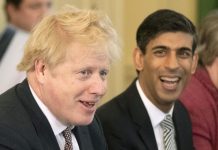 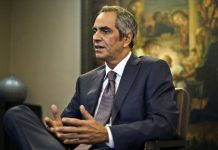 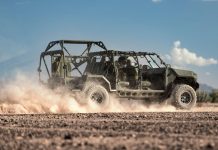 Like The Off-Road Pickup It’s Based On, GM Defense’s Infantry Squad Vehicle Is Light And Fast. It Could Be An Example For Army Acquisition. 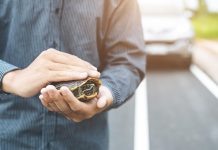 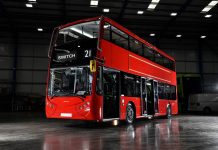 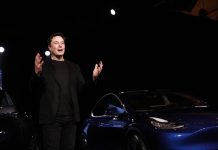 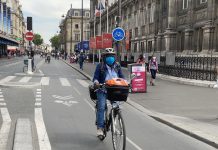 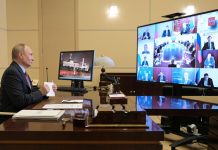 How To Do A Virtual Conference Right 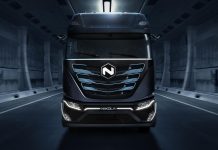