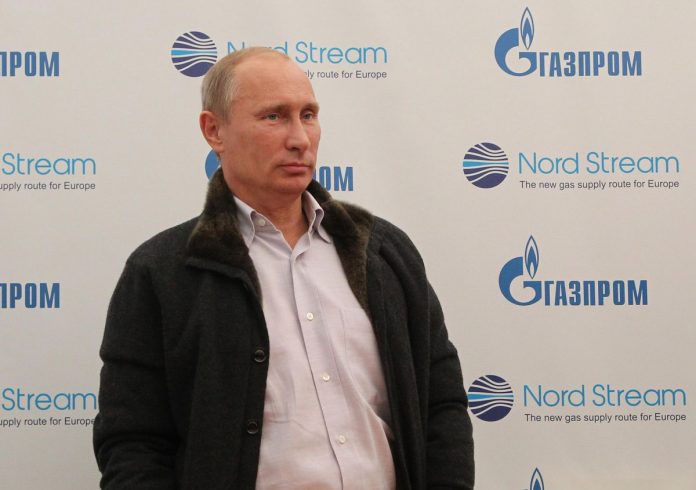 In his recent communication with Prime Minister Mishustin, President Putin asked the government to introduce hydrogen transit buses by 2023. Putin has sited the concerns about saving the environment through the expansion of clean transportation. Putin also suggested that hydrogen locomotives can follow suit. He cited Russia’s success with using compressed natural gas for transportation, an effort started a few years back to create a larger market space for natural gas furnished by Gazprom. The city of Moscow is actively deploying electric buses for its services and adding hydrogen buses to the mix seems natural. Fuel cell buses have the advantage of being relatively sturdy in cold Russia environments, while their electric brethren might experience significant driving range reduction as temperatures drop during winters. Not only batteries drop in their capacity but also heating reduces the range. While hydrogen trucks were not mentioned specifically as a target, but their introduction is also possible if hydrogen infrastructure can be strategically deployed. Both buses and locomotives, on the other hand, would require rather limited need for hydrogen infrastructure—just at their destination depots.

Most likely hydrogen in Russia will be sourced from natural gas by fuel reforming—the so called blue hydrogen. Speaking at the Rosthoff Forum (Russia-Germany Natural Resources forum) in December 2020, Alexander Ishkov, Head of Gazprom’s Energy Efficiency and Environment Department, announced the formation of the Gazprom Hydrogen Company. The company is formed to implement innovative pilot projects with hydrogen and hydrogen-methane mixtures. One of the projects this company might undertake is a construction of a blue hydrogen plant at the German end of the Nord Stream pipeline to supply its hydrogen to the European market. The carbon dioxide produced in this plant could be piped back to Russia for sequestration. He also noted that Gazprom is producing 360,000 tons of hydrogen annually at its facilities. For comparison a single launch of a space shuttle used to require about 150 tons of liquid hydrogen.

While these ideas indicate new thinking, Russia is clearly seeking approaches to diversify its natural gas markets and find new ways to keep selling more of the dear friend. The timing is also interesting, because both announcements came in December 2020, indicating a strong coordination between the president and Gazprom to address the political pressure on the Nord Stream pipelines and stake a commitment to hydrogen albeit blue.

Check out my website or some of my other work here. 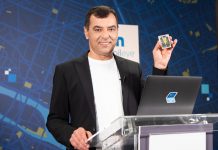 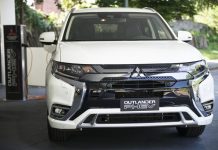 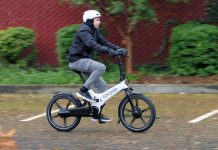 GoCycle’s Fun And Sporty GX Ebike Folds Up In Seconds, Goes For Miles 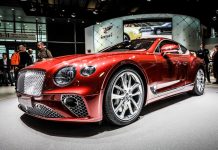 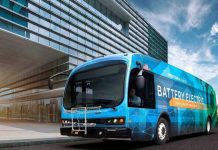 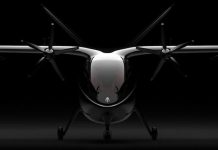 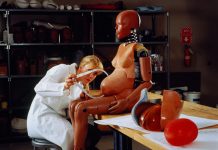 How Buttigieg Might Start The #MeToo Movement In Automotive Safety Design 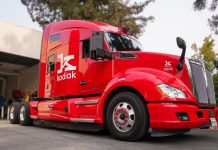 Vacancy at the top for DOT 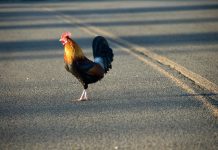 Self-Driving Cars And The Chicken That Crossed The Road 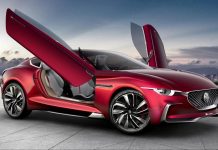 Chinese Electric Vehicles To Look Out For In 2021 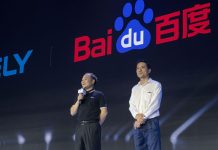