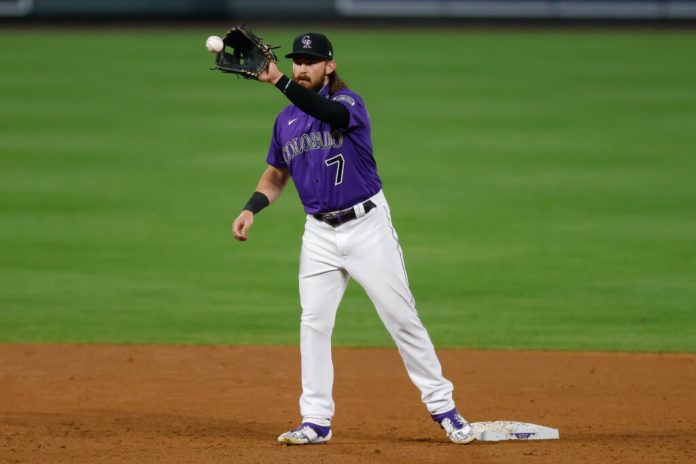 How far do we need to lean on projections to get the Rockies to a winning record?

The Post-Nolan Arenado years arrive for the Rockies this week when they convene without their star third baseman for the first time in a decade. Arenado first showed up at spring training in 2012, along with Jamie Moyer. Fast forward a few chapters and things will be different this go-round.

The Rockies traded their best player to St. Louis. They paid $51 million to do so. They now have to sift through what is left behind.

So let’s be realistic: How much worse will they be this season without their eight-time Gold Glove winner?

The numbers aren’t kind. But the numbers have been wrong before.

Last year, Baseball Prospectus’ PECOTA projection foresaw the Rockies winning 27.3 games in a 60-game season. They won 26. In 2019, the projection had them winning 85 games, a little too far on the sunny side, before they won just 71. In 2018, PECOTA… 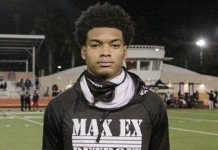 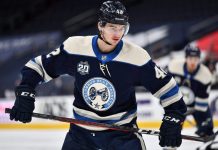 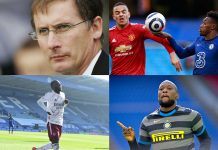 What happened in football today: February 28 2021 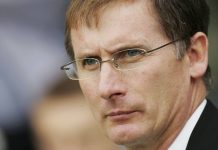 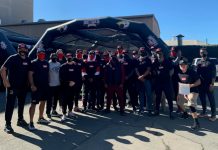 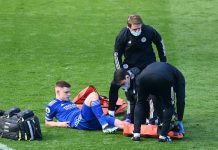