The Right’s War on Queerness Is Placing Teachers in Danger


That lack of safety is being felt by teachers all over the country. A year after third grade teacher Tammy Tiber showed several videos about LGBTQ+ identities to her class at Thomas Jefferson Elementary in Glendale, CA, officials in her school district have involuntarily transferred Tiber to another school, citing safety concerns after the teacher received multiple death threats.

In one such voicemail obtained by the Los Angeles Times, an unidentified person tells Tiber she is “the Devil” and will “get what’s coming to you. […] Somebody will be outside your house, I’m sure, a mob.”

Last month, an Oregon man was sentenced to four years in prison for sending multiple death threats to an openly lesbian former community college professor. The letters contained images of mutilated bodies and detailed how the perpetrator had long fantasized about killing her. One letter was reportedly delivered to the professor’s former address and opened by another lesbian family.

Sadly, this is only an escalation of abusive behavior that has deep roots in how conservatives treat teachers in the U.S. According to Prof. Karen Graves, author of And They Were Wonderful Teachers: Florida’s Purge of Gay and Lesbian Teachers, “teachers have been especially vulnerable to homophobic persecution” by both parents and administrators since the early years of the 20th century. “The fact that schoolteachers work with children opened the door to homophobic fears — unsubstantiated but persistent — that gay and lesbian teachers would ‘recruit’ students; this fear reinforced demands that teachers act in accordance with a narrow standard of normative behavior,” Graves wrote in 2015.

These fears have long manifested via campaigns to fire and ostracize gay teachers, but as all types of teacher abuse rise and Republican fearmongering over “groomers” threatening students in the classroom escalates, even teachers who are merely vocal allies are also targets for queerphobic violence and harrassment. And if administrators don’t take proactive measures to protect their staff, passionate educators will end up leaving the profession simply because they see no other choice — or closing themselves off to their LGBTQ+ students once more, denying them the safety and inspiration they need to thrive in school.

“I’m not going back,” said Carver. “Or at least, I can’t go back in the same way that I’ve ever gone back.” 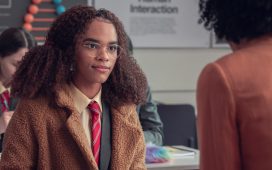 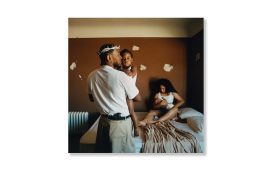 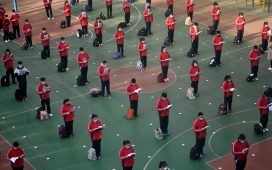 The Larger Meaning of China’s Crackdown on School Tutoring 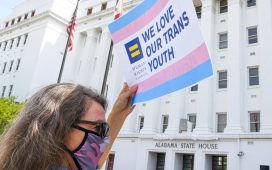 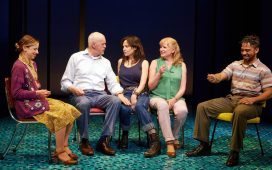 Mary-Louise Parker and the Pleasure of Speech 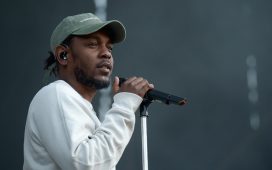 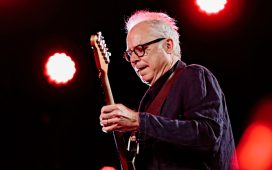 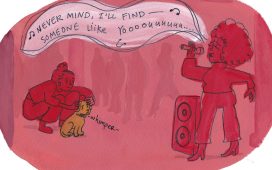 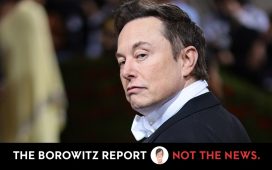