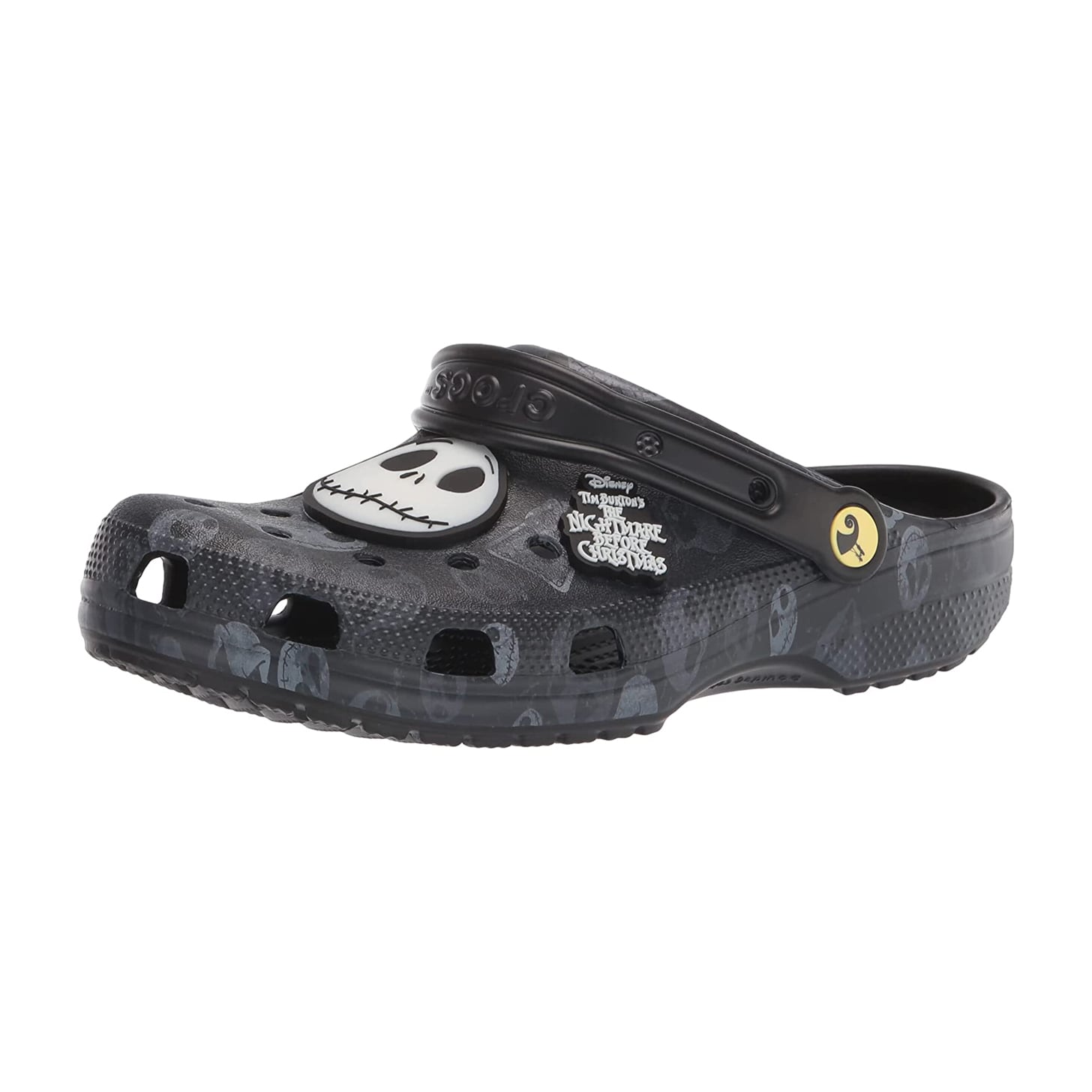 The frighteningly good pair of shoes, which embodies Crocs’s classic clog style, has a black base color, with the film’s main protagonist, Jack Skellington, printed all over it. Similar to the Crocs x Hocus Pocus collab, the Nightmare Before Christmas Clog footwear also features special Jibbitz charms depicting the film’s characters — Jack, Sally, and Oogie Boogie — and even has glow-in-the-dark uppers and a customizable back strap! We know it’s winter, but we might just toss on some socks and wear these shoes outside anyway. I mean, Jack probably would. 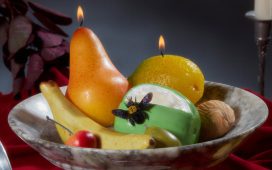 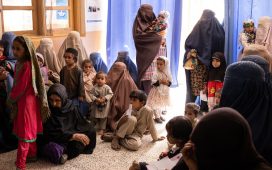 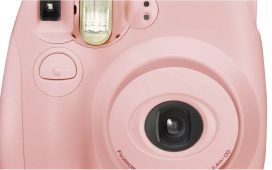 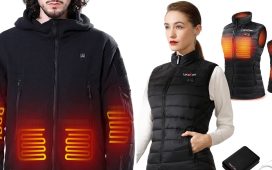 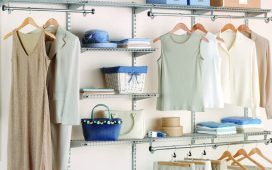 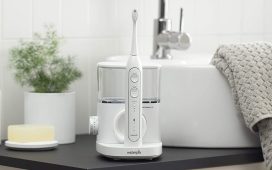 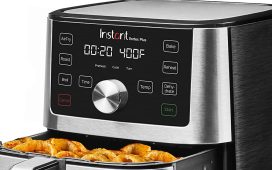 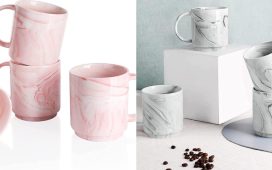 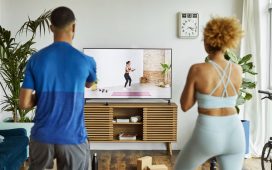