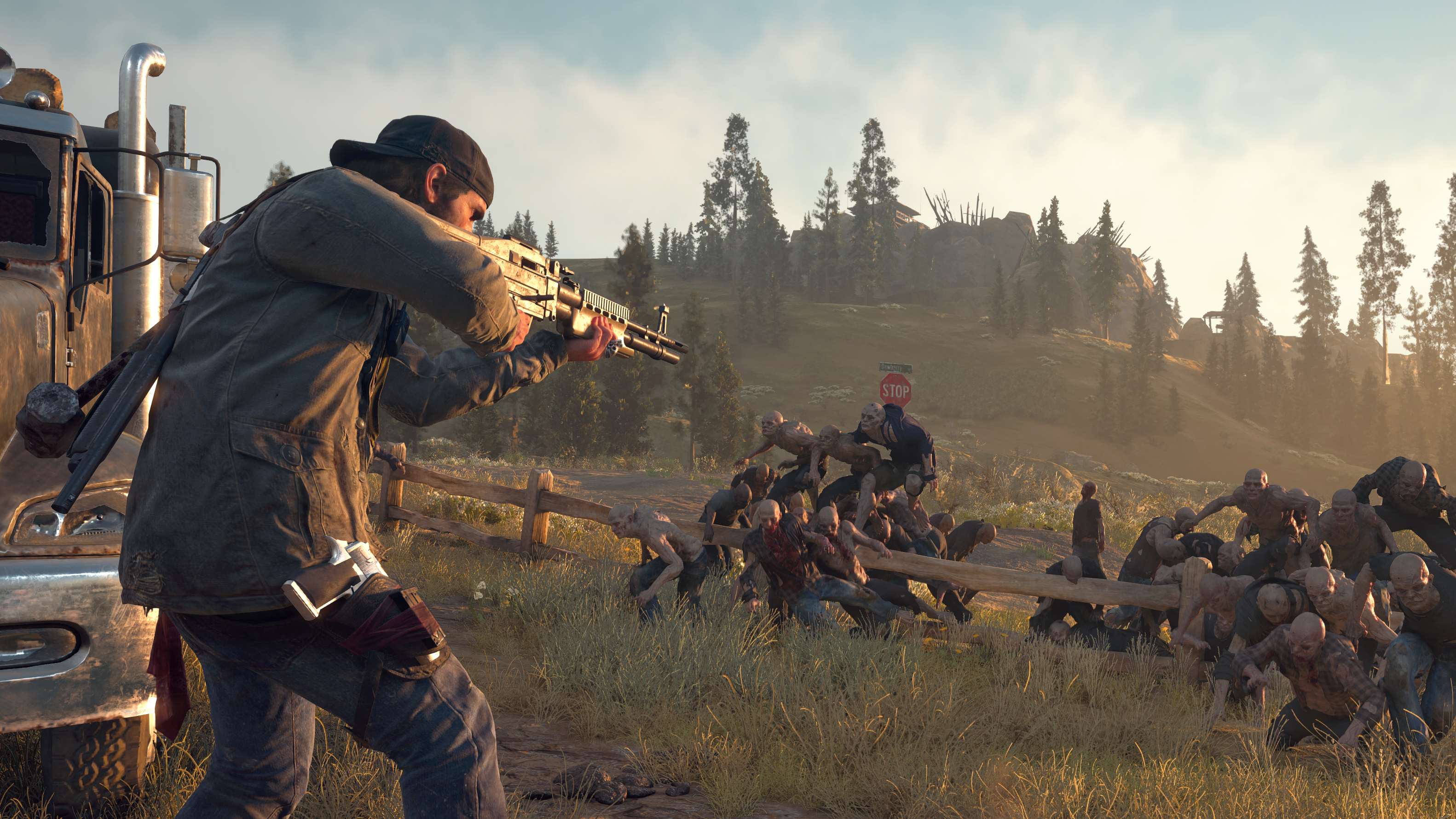 The PS4-exclusive open world zombie-fighting game Days Gone is getting visual upgrades specifically for the PS5, developer Bend Studio has revealed. On PS5, the game will feature framerates of up to 60 frames per second when the game runs at dynamic 4K resolution.

You’ll also be able to transfer your save game from PS4 to PS5, which will no doubt be welcome news to anyone who’s halfway through the 30+ hour main story.

If you’re taking a ride on the Broken Road for the first time, or finishing up NG+, here’s what you can expect when you boot up #DaysGone on the #PS5:? Up to 60FPS w/ Dynamic 4K? Save Transfers from PS4 to PS5 pic.twitter.com/qP2ugQO4hcNovember 3, 2020

Days Gone was a beautiful-looking game on PS4, with a setting made up of small abandoned settlements in a gorgeous forest environment. Even without 4K, the frame rate boost alone is welcome, since the game ran at 30fps on PS4.

Days Gone will be included in the PS Plus Collection at launch, which is a selection of backwards-compatible PS4 games you can play on PS5 as part of your PS Plus membership. While it wasn’t as well-received as some of Sony’s other big exclusives during this generation, it’s well worth a look if you need something to play after you’re done with Spider-Man: Miles Morales and Demon’s Souls.

Strangely, Sony hasn’t committed to all of its exclusive titles getting a bump in visual fidelity yet – we’re hoping Horizon Zero Dawn gets a 60fps option, since the game’s PC version features an uncapped frame rate setting. 2018’s God of War will let players reach up to 60fps on console, too, though that game already came with a similar option on PS4 Pro.

While Microsoft has been pretty clear about the breadth of its backwards compatibility offering – with existing games being specifically optimized for the console like Gears 5, Sea of Thieves and Forza Horizon 4 – Sony has been doing this on an ad-hoc basis.

With around a week until the console’s initial launch on November 12, we’re hoping we learn more about the other ways PS4 games will get a boost on PS5 before then. 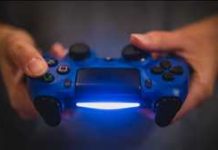 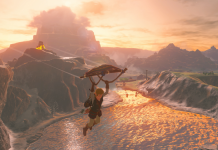 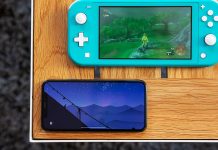 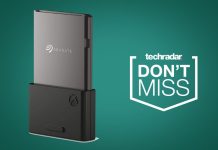 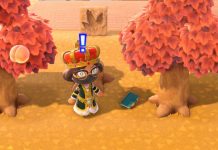 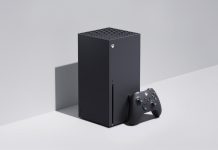 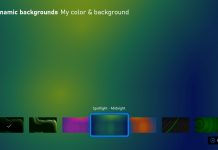 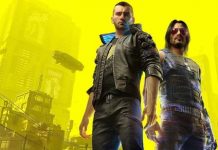 How to upgrade your PS4 games to PS5 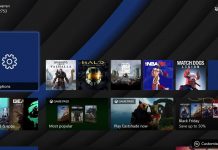 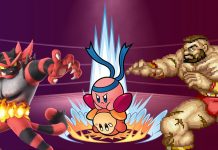 Empire of Sin review — Beating Al Capone at his own game