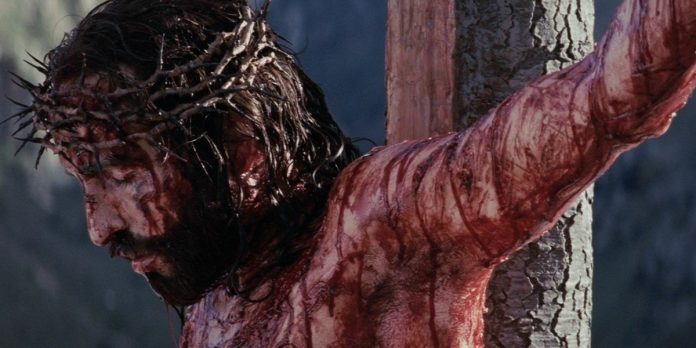 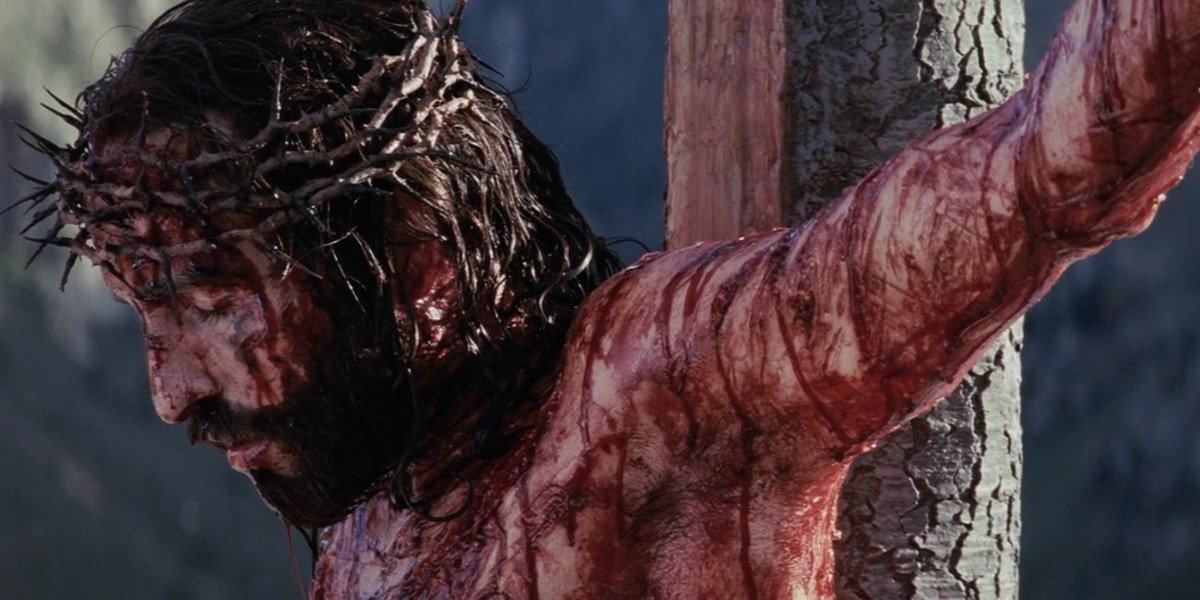 The second coming is coming. When it might come, though, we don’t know. Following the astronomical box office success of 2004’s The Passion of the Christ, it seemed like a given that director Mel Gibson would eventually make a follow-up to his biblical drama. Sure enough, in the past few years, we’ve gotten confirmation from the filmmaker, screenwriter, and lead actor that it’ll arrive in the not-too-distant future.

But when it’ll arrive wasn’t foretold. Well, not explicitly, at least.

Developments haven’t been quick, but details have slowly been forthcoming. It might be two whole decades after the release of the original movie before we get The Passion of the Christ: Resurrection, as it’s currently titled, but the people involved are clearly passionate about it (no pun intended) and they have lofty ambitions and expectations to boot. But what do you know so far? Let’s take a look at the timeline and see. 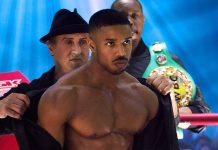 Creed 3 May Be Happening With Michael B. Jordan In A Larger Role 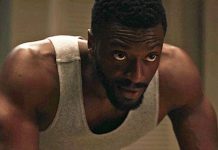 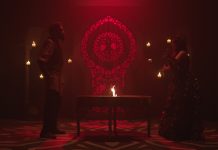 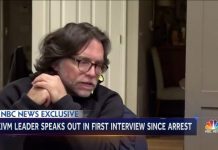 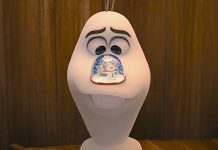 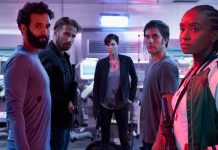 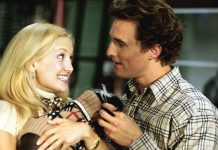 Matthew McConaughey Reveals Why He Doesn't Do Romantic Comedies Any More