The Offer: Miles Teller to Lead Paramount+’s Making of The Godfather Series 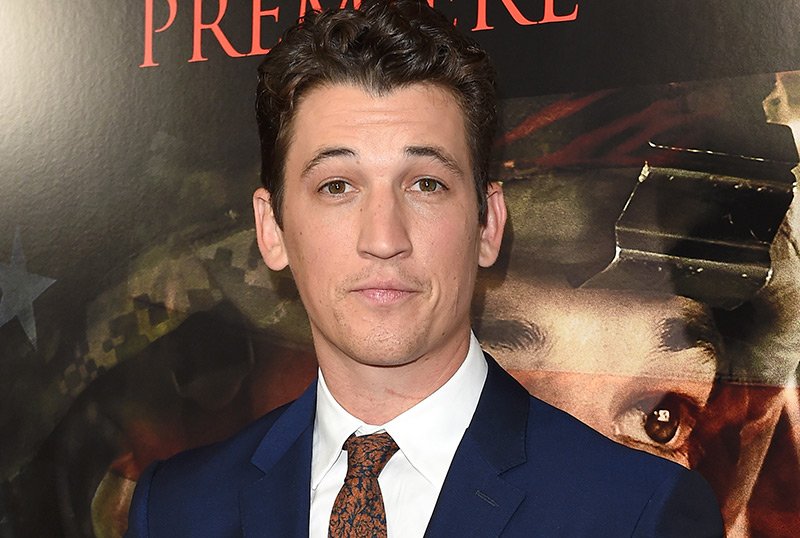 (Photo by Axelle/Bauer-Griffin/FilmMagic via Getty Images)

According to Deadline, Whiplash star Miles Teller has officially been tapped for the leading role in Paramount+’s upcoming limited series The Offer, centered around the making of 1972’s crime drama epic The Godfather. Teller will be replacing Armie Hammer for the role of producer Al Ruddy after The Social Network actor dropped out of the project due to the ongoing sexual abuse allegations against him.

This marks Teller’s first major TV project, after nearly two years since starring in Amazon’s Too Old to Die Young series in 2019. He will next be seen in films such as Paramount Pictures’ long-awaited Top Gun: Maverick, Netflix’s Escape from Spiderhead, and actor-director Sean Penn’s drama pic Flag Day.

Based on the never-before-seen experiences of Oscar and Golden Globe-winning producer Albert S. Ruddy, The Offer will follow Teller as Al Ruddy through his journey to bring Mario Puzo’s epic crime novel The Godfather to life on the big screen which was directed by Francis Ford Coppola from a screenplay written by Puzo. Led by Marlon Brando and Al Pacino, the 1972 film had earned three major Oscar awards out of seven nominations including Best Picture. Due to its success, it spawned two more sequels in 1974 and 1990.

Production by Paramount TV Studios, the 10-episode limited series will be written and executive produced by Nikki Toscano and Michael Tolkin, with Toscano also serving as the showrunner. Rocketman director Dexter Fletcher has also signed on to helm the project. On top of starring, Teller is executive producing along with Ruddy and Leslie Grief.

The biographical drama is part of Paramount+’s list of ongoing projects that are currently in development for the streamer, including Kamp Koral: SpongeBob’s Under Years, The Man Who Fell to Earth, iCarly revival, Star Trek: Strange New Worlds, Grease: Rise of the Pink Ladies, MTV’s Behind the Music — The Top 40, The Game, Twenty Four Seven, You’re Killing Me, Flashdance, The Real Criminal Minds. 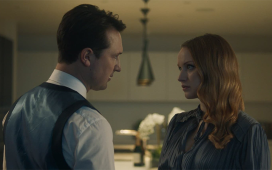 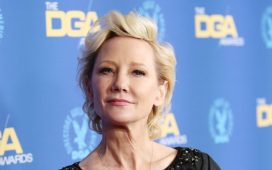 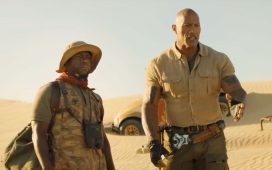