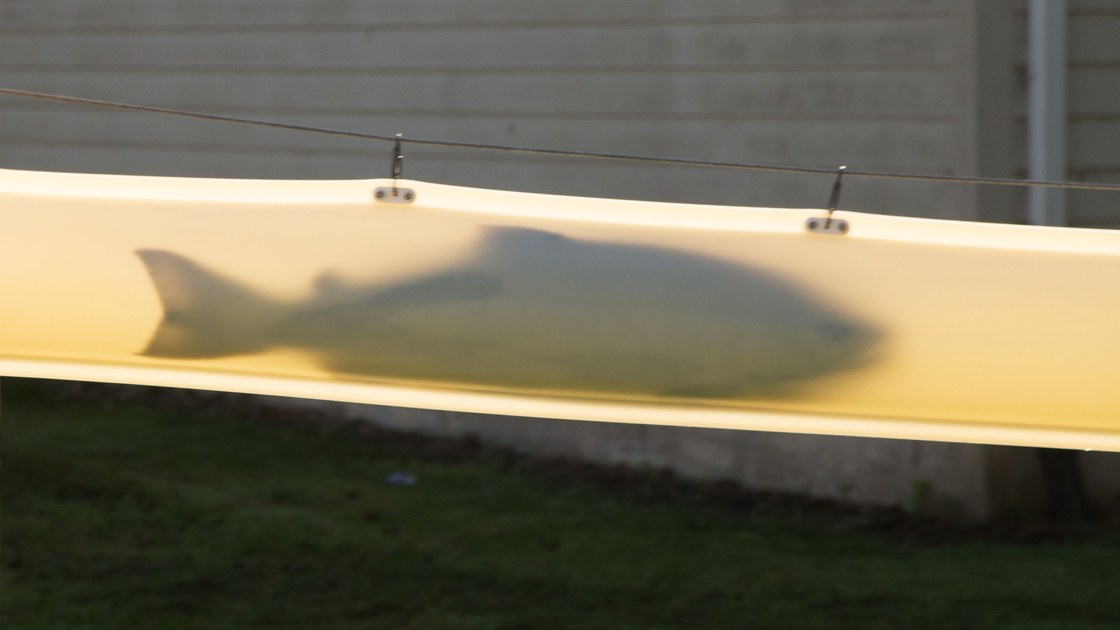 In a video that went viral over the weekend, a man in a bright-yellow rubber suit, standing chest-deep in the Columbia River, in Washington State, grabs a hefty salmon from the water and loads the fish into a chute. The fish suddenly shoots upward, through a rubbery, translucent sleeve—the “fish tube,” as the Internet decided to call it, which is a contraption that evokes a rollercoaster and a luge, if those things were constructed out of a slippery, rubbery material, kind of like the silicon used to make nonstick cookware. You see the fish’s silhouette wagging along against a desert-mountain backdrop, as if it were still swimming—but now it’s in the sky, over the dam, barrelling back down, and then splash, back into the water. The narrative arc, in one minute flat.

The video dates back to 2014, but it got new life when it was tweeted by the news-streaming platform Cheddar, on August 7th. It inspired Twitter poetry and song-lyric revisions (Coldplay and Robyn work well, in meter and mood) and provided an outlet for ogling and awe. For a couple of days, Twitter could not stop thinking about the fish tube or imagining what the voyage must be like for the cannoned salmon. Some have cast it as a jaunty adventure, as when set to the theme song from “DuckTales,” but others have conjured it as an aquatic trauma. As the writer and editor Tyler Coates tweeted, “imagine if you were a fish and this shit happened to you.” The most compelling visions of the fish tube have a note of nihilistic euphoria, as in the rewritten Smashing Pumpkins lyric “despite all my lube / i’m still just a fish in a tube,” or as crystallized by the cartoonist and illustrator Matt Lubchansky, who tweeted, “stick my disgusting body into that fish tube and fire me into the goddamned sun!!! let’s GO”

The maker of the fish tube, a Seattle-based company called Whooshh, calls it a “passage portal” and designed it to move fish and eels around dams. Entire ecosystems and fisheries can be disrupted when a dam blocks a river, creating a demand for creative solutions. Many dams have “fish ladders,” which divert water to spill over a set of concrete steps, where fish can pass through. Other methods of fish transport include fish elevators, which are just what they sound like, and collect-and-transport methods, in which fish are contained on one side of a dam and then driven around the obstacle in a truck.

Whooshh’s machinery moves the fish through a pneumatic tube; the tube is made with a flexible proprietary material and filled with mist, allowing for a “frictionless glide” to ease the fish’s passage. Mike Messina, a Whooshh representative, told me that the technology was originally designed as a way to transport apples from high branches without bruising. While field testing the devices, Messina said, the Whooshh team had “an ‘Aha!’ moment” when they kept seeing helicopters overhead that were moving fish over a nearby dam on the Columbia River—an especially dramatic version of the collect-and-transport strategy. The fish tube may appear outré to some, but, Messina said, “in the fish-passage business, nothing had changed for sixty or more years,” and it was due for some technological innovation. He portrays the passage portal as a gentler alternative to, say, the fish ladder, particularly for mothers-to-be: “Female salmon, with all those precious eggs—put them on a gentle glide and they have the energy to keep going.”

The salmon of the Pacific Northwest need all the help they can get. Populations have been dropping for decades, creating an ecological ripple effect; they may no longer be able to sustain the population of killer whales and other predators that rely on them. Luckily, fish-tube technology has continued to advance in the five years since the viral Whooshh footage was shot. Fish are still placed in the tube by hand at some dams and hatcheries, but newer models include a swim-in entry and computerized “scanning and sorting” step. Migratory fish are used to following a current, so Whooshh manipulates the flow of the water to attract them into the system. A computer quickly takes eighteen photos, capturing their length, girth, and even determining whether they are wild or from a hatchery, and then they’re routed into the appropriately sized tube: big Chinooks this way, midsize sockeyes that way. The company is testing out applications for use in Midwestern rivers that are plagued by invasive carp, to see if the sorting technology can help move the fish out of ecosystems where they’re destructive.

In the “DuckTales” edit of the fish-tube video, the salmon arcs skyward to the opening line of the song: “Life is like a hurricane.” One imagines that the fish—minding his own business along a familiar river, all at once inhaled into an aerial tube—would agree. Yet is there not a strange peace to be found in surrendering to whatever chaos has plucked you from your personal mental river? A salmon in a tube can do nothing but relax while physics does the work; Messina told me that Whooshh can even slow the fish down at trip’s end, the better to insure a smooth splashdown. Twitter-scrolling and life itself can sometimes feel akin to being throttled through some strange and endless pneumatic tube—would that all our journeys could resolve so gently.

Under Lockdown in Italy’s Coronavirus-Quarantine Zone 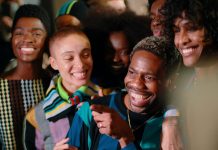 Kenneth Ize on the artisanal craft behind his AW20 collection 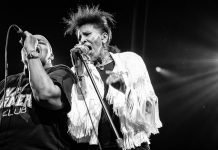 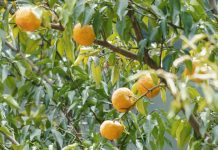 Nothing Compares to Yuzu 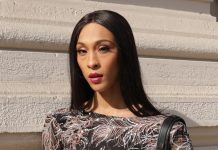 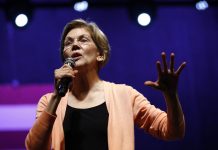 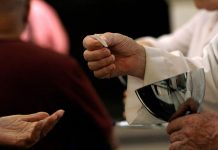 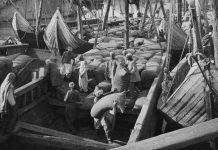 The End of Egyptian Cotton 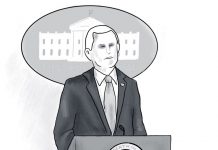 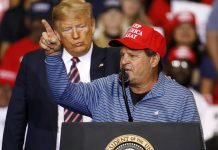