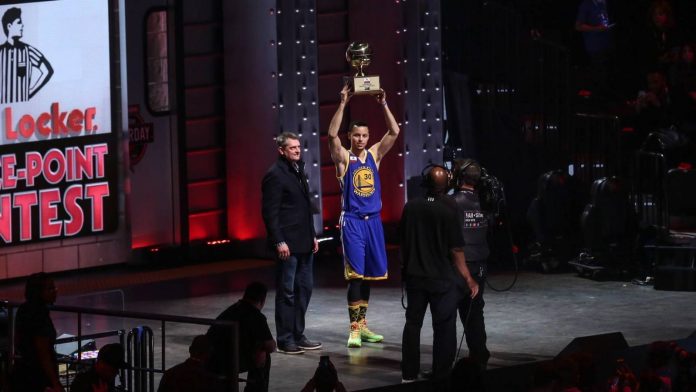 Golden State Warriors superstar Stephen Curry is widely regarded as the best long-range shooter in NBA history. But when it comes to the NBA’s annual Three-Point Contest, Steph hasn’t had the success that you would expect from the 32-year-old marksman. He’s participated in six contests, winning just once back in 2015. Curry last participated in the contest in 2019, where he lost in the finals. Many fans assumed we’d never see him back in the Three-Point Shootout again, but a few weeks back, he teased an appearance in the 2021 contest, and on Tuesday, it was made official. Curry is one of six All-Stars taking part this year, so while he may be the presumptive favorite, he will have some fierce competition as he tries to take home his second Three-Point Contest trophy.

Which brings us to today’s quiz of the day. The three-point contest has been a part of the NBA All-Star Game weekend since the 1985-86 season, and there have been 34 winners since. So with that in mind, how many of the previous winners can you name in five minutes? 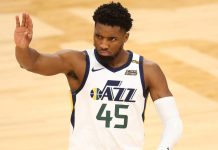 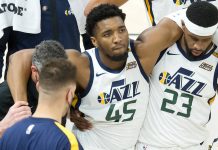 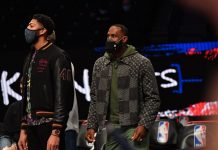 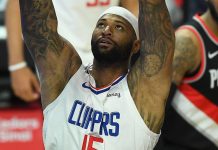 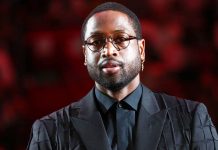 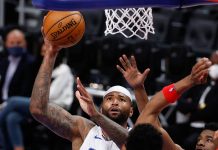 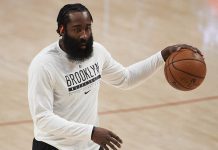 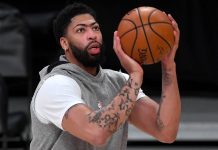 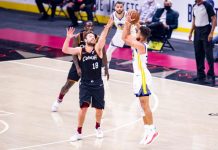 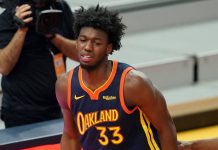 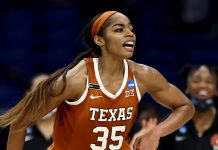