The Most Memorable Mascot Moments in Hockey 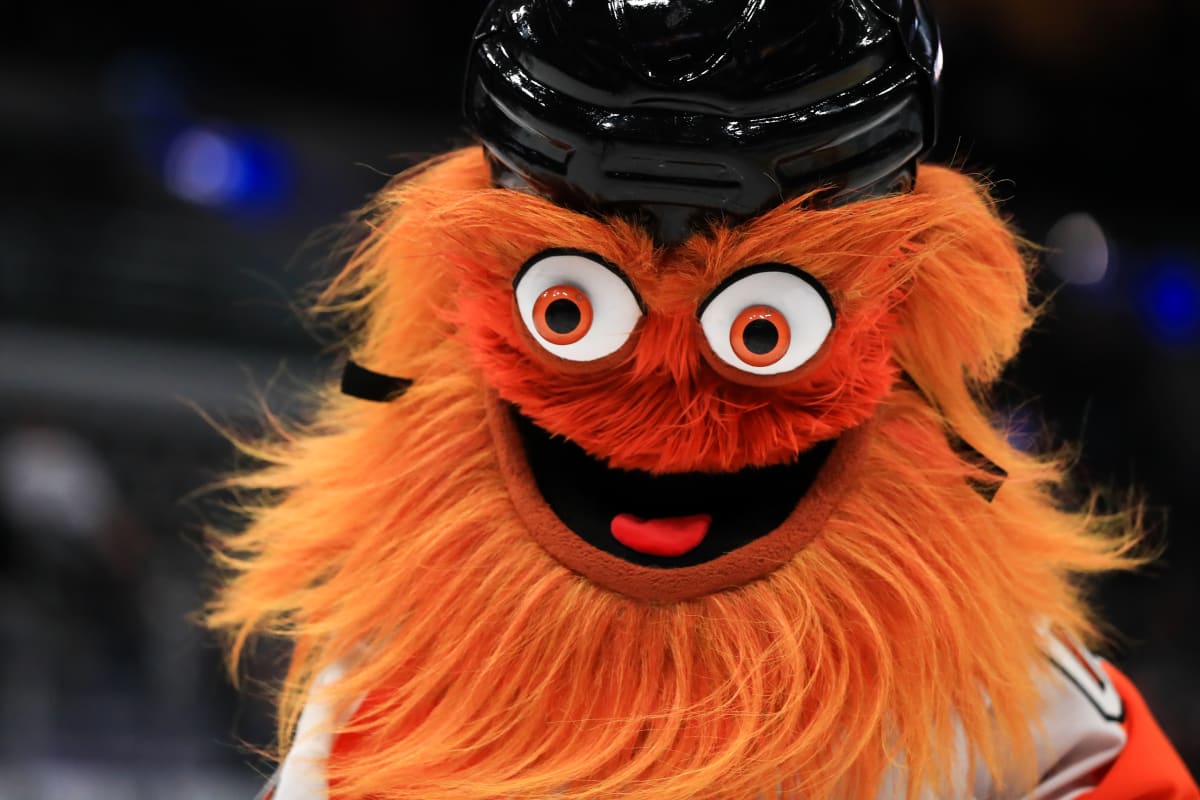 Mascots have been a staple in the hockey world for decades, and sometimes they find ways to steal the headlines.

Here’s a look at five memorable mascot moments in the sport:

Craig MacTavish vs Harvey The Hound

Craig MacTavish’s NHL career as a player had many memorable moments including, Stanley Cups with Edmonton and his legacy as the last player to not wear a helmet. But perhaps his most memorable moment came while coaching the Oilers instead.

During a game between the Battle of Alberta in 2003, Harvey the Hound, the longtime Flames mascot, had been harassing the Oilers bench. MacTavish had enough of Harvey’s antics and proceeded to take matters into his own hands. As Harvey leaned over to the Edmonton bench, MacTavish reached over and ripped the tongue out of his mouth before tossing it to the fans behind him.

The incident would be revisited years later as the Oilers legend would give current team mascot Hunter the Lynx tips on how to combat his provincial rival in an Oilers TV video in 2017.

The Unveiling Of Gritty

Ask anyone – hockey fan or not – who the most popular hockey mascot is and Gritty takes the cake.

The furry orange mascot of the Philadelphia Flyers has become a viral sensation many times over. But when the orange creature was unveiled back in 2018, the reception wasn’t exactly the warmest.

Gritty’s unveiling at an event was met with people asking if was a joke and why a mascot was needed in the first place. But in the three years since, Gritty has become one of the Flyers’ biggest symbols.

Shows like The Tonight Show With Jimmy Fallon, Robot Chicken, and many others have featured the mascot that has gone beyond being famous just in the world of hockey.

To entertain the fans, mascots do a variety of things, from greeting kids in the stands to annoying opposing players – and sometimes, putting themselves in the line of danger.

Before the 1995-96 home opener for the Mighty Ducks of Anaheim, the team’s mascot, Wild Wing, was supposed to leap over a flaming wall of fire during pre-game. The stunt had been performed without an issue when practiced, but when it came time for the real attempt, things didn’t go according to plan.

Wild Wing stumbled on the trampoline that would get him over the flames and fell right into the pit of fire. Thankfully, the largest duck in the arena would avoid serious injury.

S.J. Sharkie Is Stuck In The Air

Sharks don’t spend a ton of time flying, and S.J. Sharkie proved why. Before a Sharks-Red Wings game on March 12, 1999, Sharkie was supposed left dangling above the ice.

After a few minutes, and a failed attempt to place mats on the ice for the mascot to fall onto, team staff would call off the plan and bring Sharkie back to the concourse level in the rafters of the HP Pavillion.

Don Jackson’s incident with a mascot was far more violent than Craig MacTavish’s.

In 1995, Jackson, then the coach of the IHL’s Cincinnati Cyclones, had enough of the Atlanta Knights mascot Sir Slapshot slamming the glass behind his team’s bench. Jackson proceeded to climb over the glass and punched the mascot multiple times in the stands. For his role in the incident, he was suspended for 10 games and handed a $1,000 fine.

The former NHL enforcer’s reaction came partly due to the fact that he was still recovering from a car accident that had left him wheelchair-bound for a period of time and Sir Slapshot’s pounding caused him to fall onto one of his players during the game. 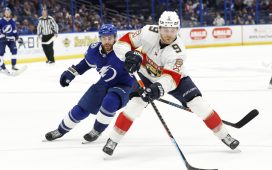 The Toughest Division in the NHL? The Metropolitan 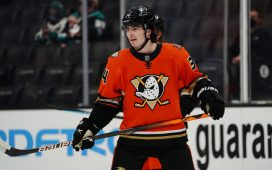 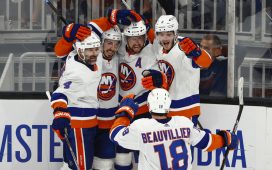 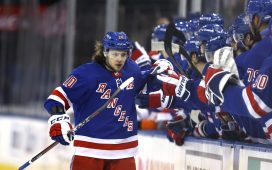 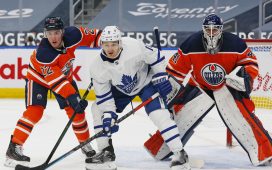 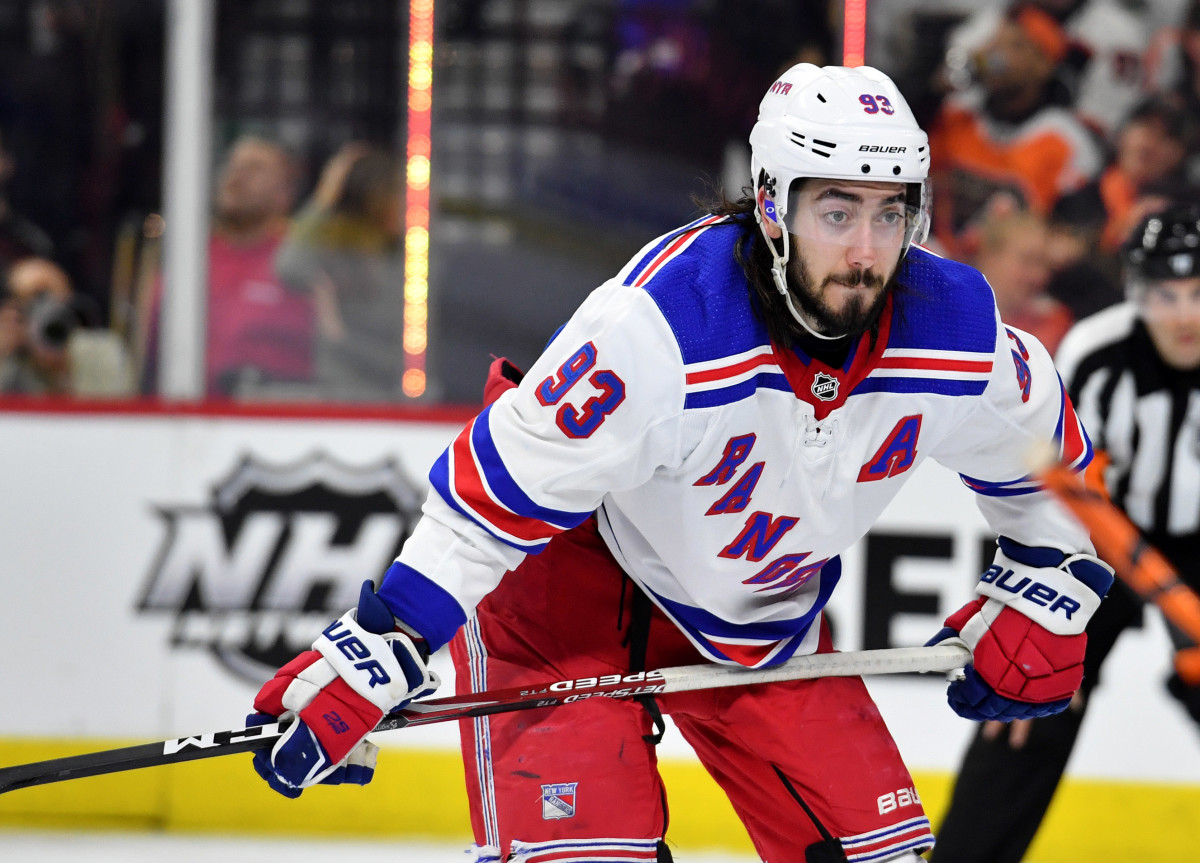 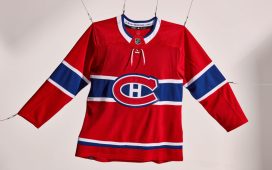 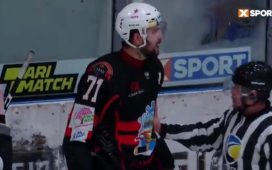 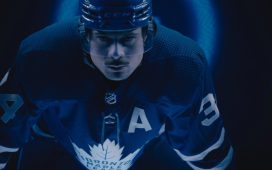 All or Nothing: Toronto Maple Leafs Amazon Docuseries Gives you a Peak, But not Much Else