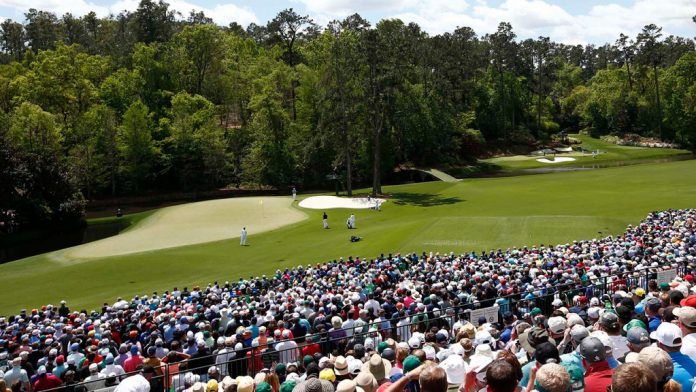 Augusta National Golf Club presents several great scoring opportunities on the back nine, but Masters contenders must survive the first three holes after the turn to reach those birdies.

Combined, Nos. 10, 11 and 12 make for the most difficult three-hole stretch on the famed Alister MacKenzie course. Historically, these three holes play a combined average of 0.88 over par – that means the best golfers in the world average the loss of nearly a full stroke to par over these three holes each round. In the 2019 Masters, there were 33 double bogeys or worse on this stretch.

In comparison, the easiest three-hole stretch on the course plays a combined average of 0.25 strokes under par.

Check out these three challenges, with details provided by Masters.com. 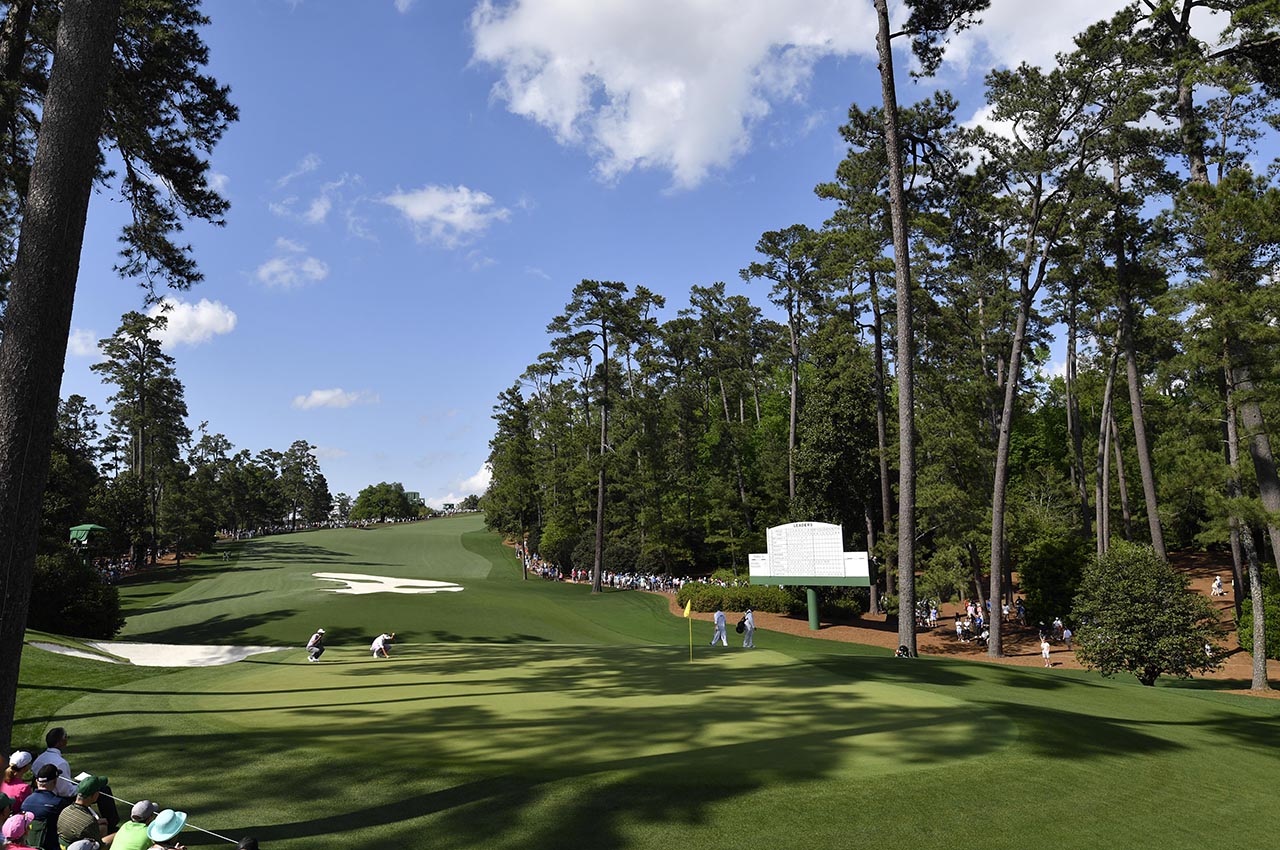 Historical scoring average: 4.31 (hardest on the course in relation to par)

How it plays: With a drop of 116 feet from the tee to the lowest point in the fairway, the 10th plays away from the clubhouse and past the cabins to the left. Players who hit the fairway have an uneven, downhill stance, typically with a mid-iron if the course is playing soft. The green slopes dramatically from right to left and is guarded on the right by a bunker.

How it plays: Pine trees were added to the right side of the fairway in 2004, eliminating the traditional bailout area that provided a better angle into the green guarded front-left by a pond and back-right by a bunker. Like No. 10, this hole plays downhill, this time 62 feet from tee to green, but downhill doesn’t mean it’s any easier because players face another long approach from an uneven lie even if they manage to hit the fairway.

Historical scoring average: 3.28 (fourth hardest on the course in relation to par)

How it plays: The end of this difficult three-hole stretch has a simple rule for Masters competitors: Don’t go short right. What’s not so simple: Frequently swirling winds often confuse players who believe they can control a short iron to a pin on the right side of the green above Rae’s Creek. Tiger Woods was propelled to his dramatic victory in 2019 after playing safely to the larger part of the green well left of the hole while four of his competitors – Brooks Koepka, Ian Poulter, Francesco Molinari and Tony Finau – all challenged the right-side flagstick and splashed into the creek. 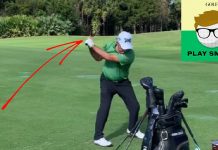 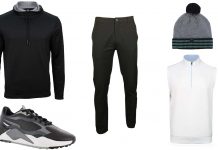 Editor's picks: A stylish look for playing through the winter cold 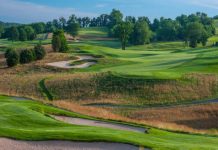 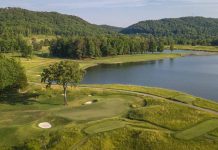 The best golf courses in Tennessee, according to GOLF Magazine’s expert course raters 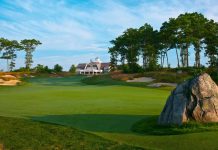 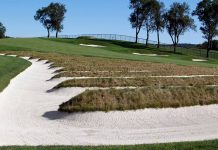 The best golf courses in Pennsylvania, according to GOLF Magazine’s expert course raters 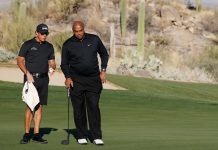 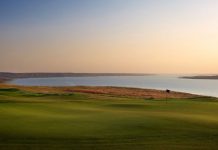 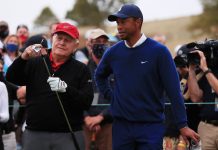 Why Tiger and Jack made winning majors look really easy 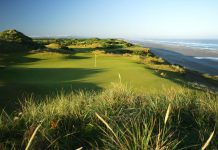 The best golf courses in Oregon, according to GOLF Magazine's expert course raters 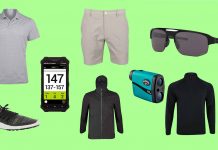 Best Cyber Monday golf deals 2020: All the deals golfers should know about 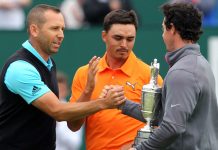