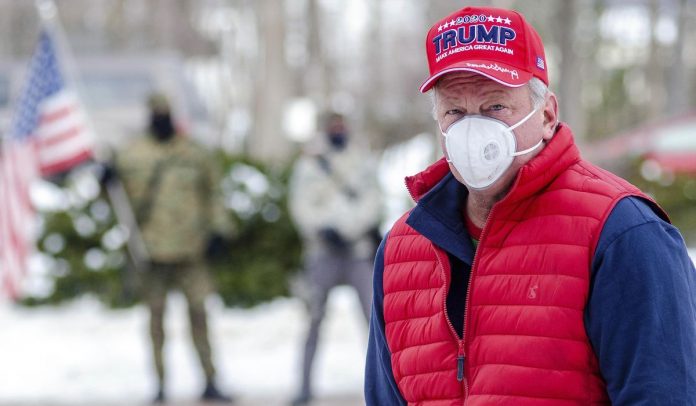 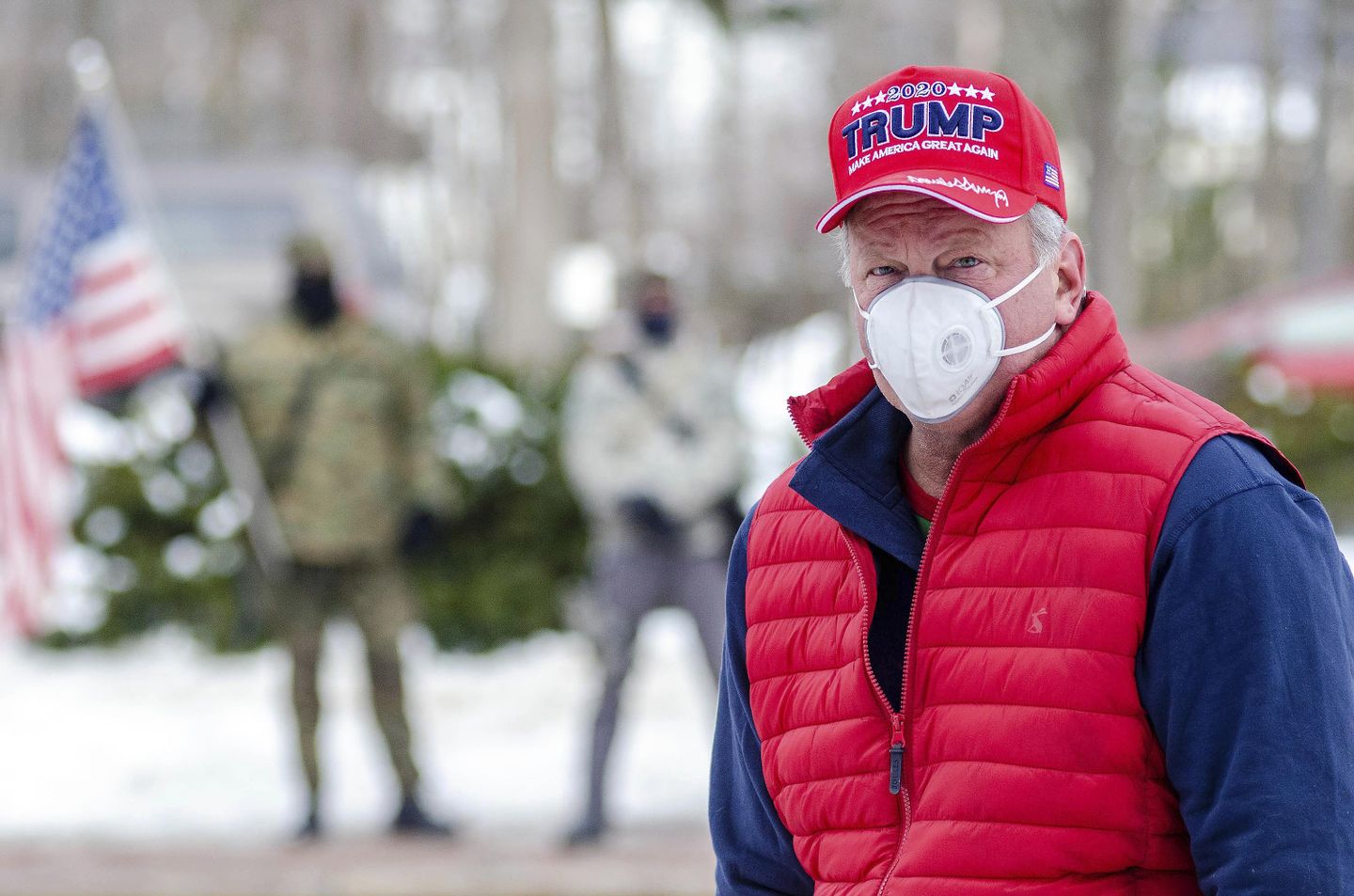 BEIJING – More than 360 people have tested positive in a growing coronavirus outbreak south of Beijing in neighboring Hebei province.

China’s National Health Commission reported Sunday that 69 new cases had been confirmed in the latest 24-hour period, including 46 in Hebei.

The outbreak has raised particular concern because of Hebei’s proximity to the nation’s capital. Travel between the two has been restricted, with workers from Hebei having to show proof of employment in Beijing to enter the city.

Hebei has recorded 183 confirmed cases and an additional 181 asymptomatic cases over the last eight days. China does not include those who test positive but do not show symptoms in its official case count.

Almost all of the cases are in Shijuazhuang, the provincial capital, which is about 260 kilometers (160 miles) southwest of Beijing. A handful have also been found in Xingtai city, 110 kilometers (68 miles) farther south.

Both cities have conducted mass testing of millions of residents, suspended public transportation and restricted residents to their communities or villages for one week.

MEXICO CITY – Mexico has posted another daily record for newly confirmed coronavirus cases, with 16,105 new infections reported Saturday, and a near-record of 1,135 deaths related to COVID-19 in the latest 24-hour period.

The country has now topped 1.5 million total infections and over 133,000 deaths so far in the pandemic. Given Mexico’s extremely low level of testing, official estimates suggest the real death toll is over 180,000.

Health authorities said 6,722 shots of coronavirus vaccine were administered Friday, for a total so far of about 75,000. In Mexico City, the current center of the pandemic in Mexico, 90% percent of hospital beds are full.

MONTREAL – A curfew meant to curb a rising tide of COVID-19 cases took effect across Quebec on Saturday evening.

Premier Francois Legault says the measure is needed to prevent gatherings that have fueled the rampant spread of the virus, The French-speaking Canadian province has a population of more than 8.4 million

The rules will see most residents face police questions or fines of up to $6,000 Canadian (U.S. $4,728) if they’re out between 8 p.m. and 5 a.m. for the next four weeks. There are exceptions for essential workers, people walking dogs, and those who have medical reasons to be out, such as a doctor’s appointment.

They also pushed for more testing, which have lagged in Japan, being expensive and hard to get unless severely ill.

“It’s essential to consider the worst possible scenario, but the response has always been based on an overly optimistic outlook,” Yukio Edano, a former economy minister, said on public broadcaster NHK TV.

Opposition lawmakers Toranosuke Katayama and Kazuo Shii also criticized the state of emergency as too limited in scope, area and duration.

The declaration, which kicked in Friday, centers around asking restaurants to close at 8 p.m., lasts a month and focuses on the Tokyo area.

Prime Minister Yoshihide Suga defended the focus of the declaration as needed for it to be effective. He stressed the rising curve in the infection’s spread will get flattened in a month.

Deaths related to COVID-19 have totaled about 4,000 nationwide so far. Worries are growing about hospitals getting stretched thin. Tokyo’s cases have surged recently to more than 2,000 a day. Other urban areas have asked the central government for emergency declarations.

The lieutenant governor learned of the close contact Saturday morning, has since tested negative and is showing no symptoms, officials said. He will continue to be tested and will remained quarantined until midnight on Jan. 12, officials said.

McKee said in a statement that “no one is above the rules of quarantine.”

“As a state official, I am committed to modeling the kind of response to this virus that I hope all Rhode Islanders would have. I will continue to meet with public health leaders and receive other critical briefings remotely,” he said.

LAS VEGAS – Nevada is reporting one of the state’s highest daily increases in coronavirus deaths since the pandemic began, and its worst week yet.

The state on Saturday reported 2,648 additional known COVID-19 cases and 56 additional deaths. That’s close to the record of 60 deaths reported only on Wednesday. The Las Vegas Review-Journal reported that the state’s one-week total of 299 COVID-19 deaths was the worst yet.

The state Department of Public Health said the number raises the state’s death toll since the start of the pandemic to 29,233.

A surge of cases following Halloween and Thanksgiving produced record hospitalizations in California, and now the most seriously ill of those patients are dying in unprecedented numbers.

Already, many hospitals in Los Angeles and other hard-hit areas are struggling to keep up and warned they may need to ration care as intensive care beds dwindle.

OKLAHOMA CITY — An Oklahoma judge has extended a temporary restraining order allowing bars and restaurants across Oklahoma to stay open past an 11 p.m. curfew issued in November by Gov. Kevin Stitt in an effort to slow the spread of the coronavirus.

District Judge Susan Stallings heard arguments in the case Friday and extended the Dec. 29 order while she considers ruling in the lawsuit by bar owners who argue the governor doesn’t have legal authority to impose the curfew, according to court records.

Attorneys for the governor say state law gives Stitt “broad and flexible authority needed” to combat the spread of the virus.

On Saturday, Oklahoma has the sixth most new cases per capita in the nation with 1,218.16 per 100,000 residents, according to data from Johns Hopkins University. The state health department on Saturday reported 324,875 total cases and 2,738 deaths since the pandemic began.

JERUSALEM – Israeli Prime Minister Benjamin Netanyahu on Saturday received the second dose of the coronavirus vaccine after becoming the first Israeli to be inoculated last month.

Israel is in the midst of a third nationwide lockdown after seeing a surge in cases despite unleashing one of the world’s fastest vaccination campaigns. The country has given the first of two vaccine doses to nearly 20% of its population, and Netanyahu said Saturday that it has secured enough vaccines to inoculate the whole adult population by the end of March.

Netanyahu has placed the vaccination drive at the center of his campaign for reelection that month, when Israel will hold its fourth nationwide vote in less than two years. In the meantime, he has called on Israelis to make “one last big effort” to halt transmission by adhering to the tightened restrictions.

Most schools and businesses were closed starting Friday, with people required to remain within 1,000 meters (yards) from home except for essential needs. Public gatherings are heavily restricted and public transportation is limited. The restrictions are to last for at least two weeks.

US coronavirus death toll passes 400,000 amid grim forecast over winter

Nebraska workers worry about new delay in getting vaccine 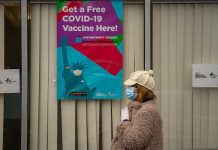 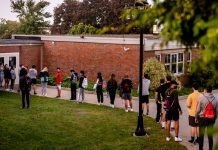 The SAT is Dropping its Essay Section, Subject Matter Tests During Pandemic 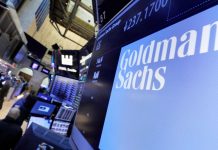 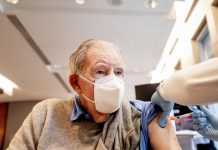 AP-NORC poll: Virus, economy swamp other priorities for US 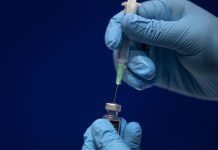 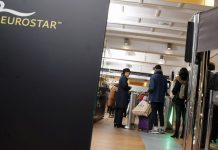 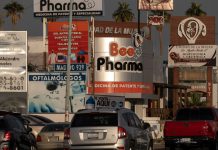 Why Medical Tourism Is Drawing Patients, Even in a Pandemic 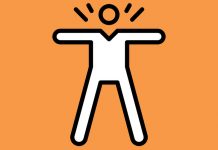 The Best Shoes for Knee Arthritis