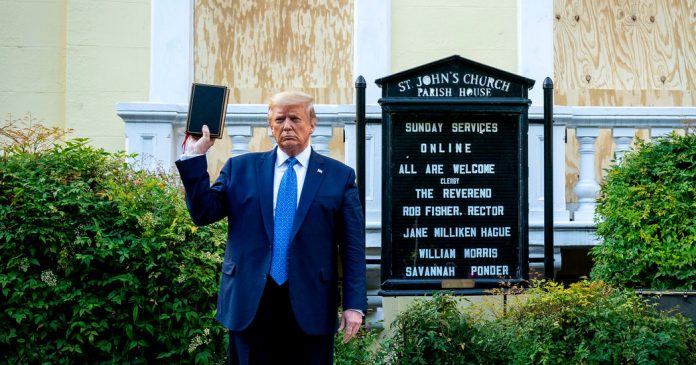 Late Monday afternoon, President Trump emerged from the White House and strode in the cool spring daylight to St. John’s Church in Lafayette Square. It was supposed to be an act of defiance: Mr. Trump has bristled at the observation that during the protests roiling the capital he has burrowed into a fortified bunker rather than addressing the nation.

Like most performances arranged by Mr. Trump and associates, it made only a disjointed sort of sense. Yes, the president’s decision to march through the heart of the city’s unrest caused police and National Guard units to blast a peaceful crowd with tear gas and rubber bullets, carving a punishing path to the steps of St. John’s. But the show of force seemed to emphasize only that his legitimacy has shrunk to the point that he feels moved to dominate his own people with military power.

As he took up his post before the church, which was partially boarded up after a minor fire that broke out during a recent protest, Mr. Trump set his face in a stony scowl and held up a black Bible, tightly closed. “Is it your Bible?” a reporter shouted. “It’s a Bible,” Mr. Trump said neutrally. The entire routine was vulgar, blunt: There Mr. Trump was, holding aloft this mute book — neither opened, cited, nor read from — in the shadow of a vandalized church, claiming the mantle of righteousness.

After all, that was what he had come to do. A ruler maintaining order strictly by brute force has a problem. Such regimes are volatile and fragile, subject to eruptive dissolution. Mr. Trump may lack the experience or interest to even pantomime genuine Christian practice, but he has acute instincts when it comes to the symbolism of leadership. He seemed to know, as he positioned himself as the defender of the Christian faith, that he needed to imbue his presidency with some renewed moral purpose; Christianity was simply a convenient vein to tap.

“I think that’s a standard trope in American political frames of reference,” Luke Bretherton told me on a Monday night phone call. Mr. Bretherton, who is a professor of moral and political theology at Duke University’s Divinity School, cited Cold War efforts to demonize socialism as viciously atheistic and amoral. It was work undertaken with anxious eagerness precisely because socialist criticisms of American life were substantial and compelling.

So it goes with the protesters who have gathered to condemn the murder of George Floyd and the murders of others like him, black men and women slaughtered in America’s streets and in their homes by those entrusted with the force of its laws. Their moral case is clear, urgent, compelling. In Mr. Trump’s eyes, Mr. Bretherton said, “there’s only one way to combat that symbolically: “To claim divine sanction for what amounts to a declaration of martial law.”

Of course Mr. Trump is uninterested in the particularities of the Christian religion. St. John’s is a liberal Episcopal church, whose presiding bishop, Michael Curry, has vehemently condemned the stunt. (In a twist of bitter irony, the church’s sign posted behind Mr. Trump stated that “all are welcome.”) On Tuesday the president plans to visit the Saint John Paul II National Shrine, a holy space maintained by the Knights of Columbus, in honor of the pope whose blood resides in the shrine as a relic for veneration by the faithful. Mr. Trump is, of course, not Catholic; like the macabre parade in front of St. John’s, this is just an attempt at recruiting a vague Christian pastiche as the moral core of his authoritarian efforts.

Christian leaders ought to condemn this blatant prostitution of the glory of God. Some, like Mr. Curry, will; others won’t, either because of their own political allegiances or fear of Mr. Trump’s wrath. But the most worrisome prospect is that it won’t matter at all what Christian leaders do; Mr. Trump doesn’t need them to stake his claim.

“It’s significant that Trump did this alone,” Mr. Bretherton observed. Unlike prior presidents who sometimes appeared on grave occasions with priests or pastors, Mr. Trump “doesn’t need a Billy Graham figure to give divine sanction. He doesn’t need a priestly figure. He himself can be the mediator.”

And yet it is still worth saying that the Christian faith does not condone the wanton destruction of human life or the presumption of God’s blessing by any earthly power. At the heart of the faith is servitude, not domination; Mr. Trump, hoisting the Bible aloft like a scepter, clearly has other plans.

In the Gospel of Matthew, Jesus Christ is tempted by Satan three times, and the final temptation is this: dominion over “all the kingdoms of the world and their splendor.” Christ rejected the offer, scripture holds; “Worship the Lord your God, and serve only Him,” he rebuked the Devil. But it wouldn’t have been a temptation if it weren’t in some way enticing. One imagines that Lucifer didn’t retire the gambit because of the one defeat and that in his years of similar propositions, he must have had many takers. 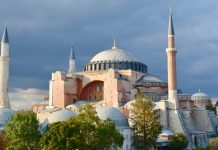 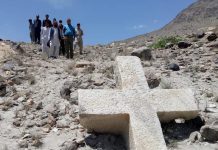 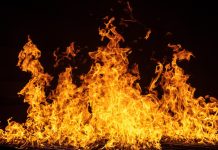 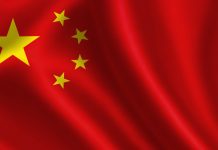 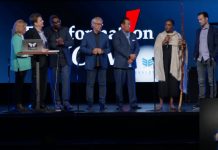 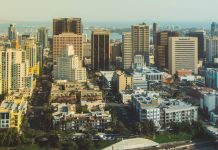 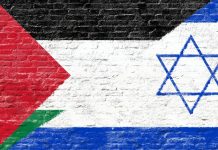 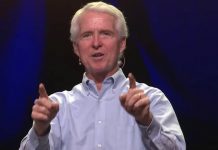 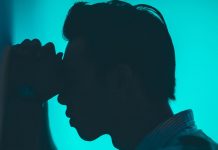 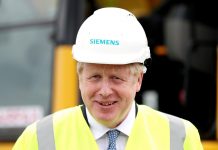 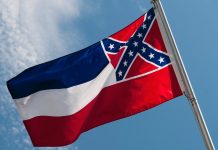