The Department of Justice filed a civil suit on Wednesday to block the proposed merger of Aon and Willis Towers Watson, arguing that combining two of the Big Three insurance brokers would create an anticompetitive “behemoth.”

Many observers thought the government would allow the deal. Regulators in Europe, where both companies also operate, had indicated that they were likely to approve the merger, which would create the world’s largest insurance brokerage.

In a joint statement, the companies said the department’s assessment “reflects a lack of understanding of our business, the clients we serve and the marketplaces in which we operate.” They said they remained committed to the deal and were working with regulators internationally to make it happen.

The companies had tried to assuage the competition concerns of American regulators by selling off some of their businesses. The efforts came too late, however, and fell “way short,” said Richard Powers, acting assistant attorney general of the Justice Department’s antitrust division. The proposed divestitures involved only a small fraction of their businesses and a “handful of employees” and didn’t leave the companies free of entanglements, he said.

The government said the companies were aware they already operated in an oligopoly, adding in a statement: “If permitted to merge, Aon and Willis Towers Watson could use their increased leverage to raise prices and reduce the quality of products relied on by thousands of American businesses — and their customers, employees and retirees.”

The Justice Department worked on the case with regulators from around the world, including in Europe. A senior department official noted that the markets in Europe were different, especially the health benefits and pensions systems, and that the outcomes of the European merger reviews could be different.

Both companies are incorporated in Ireland, with headquarters in London. Aon has around 50,000 employees and offices in about 120 countries, including over 100 offices in the United States. It reported revenue of more than $11 billion last year.

Willis Towers Watson employs about 45,000 people in more than 80 countries, including over 80 offices in the United States. It reported revenue of more than $9 billion in 2020.

The action on Wednesday was the Biden administration’s first challenge to a potential merger. Coming on the heels of President Biden’s naming Lina Khan, a vocal critic of anticompetitive consolidation, as chair of Federal Trade Commission on Tuesday, it is a sign the administration will act on trustbusting promises made on the campaign trail. 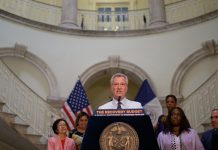 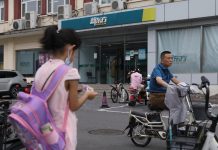 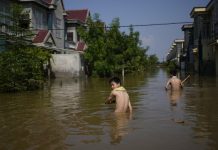 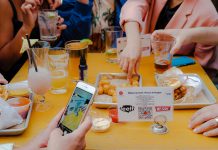 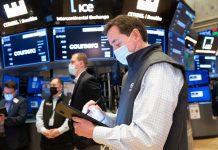 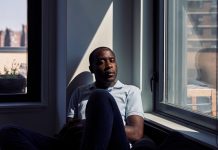 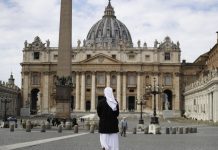 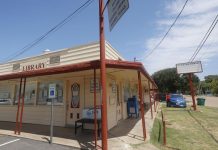 'Holy moly!': Inside Texas' fight against a ransomware hack 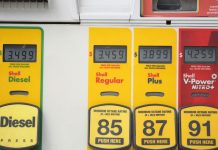 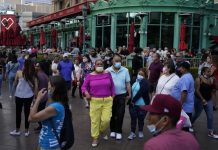