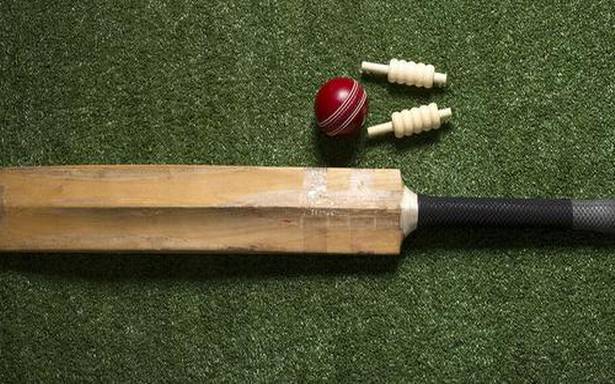 In view of the ongoing coronavirus pandemic, the tickets sale for the inaugural edition of ‘The Hundred competition has been postponed.

“… We feel it is appropriate at this time to postpone opening our second priority ticket window and general sale. We will continue to review this and will let you know any further information in due course,” said an official statement on the tournament’s website.

The Hundred is a 100-ball format that is set to launch in July with the men’s and women’s tournaments to run concurrently over a five-week period.

The first priority sale of the tickets took place in February with the ECB saying that initial sales had surpassed expectations. The second installment, available for subscribers, was due to open on April 2 and the general sale was scheduled for April 8.

Sanjay Patel, managing director, The Hundred, said: “In the midst of an epidemic which is affecting the nation in unprecedented ways, it would be wholly inappropriate for us to promote and sell tickets to The Hundred.”

“We appreciate this may cause some disappointment to fans that were keen to purchase tickets in the April sales window, accessing early bird prices and securing tickets to the most in-demand games.

“When it is appropriate to go back on sale, we will of course offer the same ticket offers and accessible pricing. Like the rest of the nation, we all hope that it is not far away before cricket returns to our screens, stadiums, parks and clubs,” he added.

The England Cricket Board has already announced that no professional cricket will be played in the country till May 28.

More than 22,000 confirmed coronavirus cases have been reported so far in the U.K. while over 1,400 people have lost their lives. 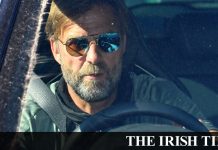 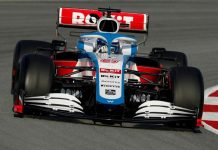 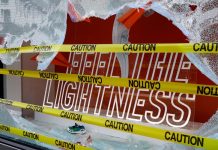 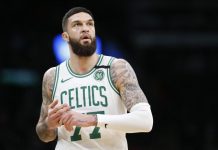 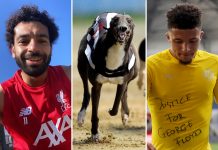 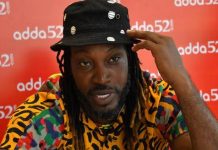 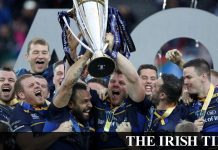