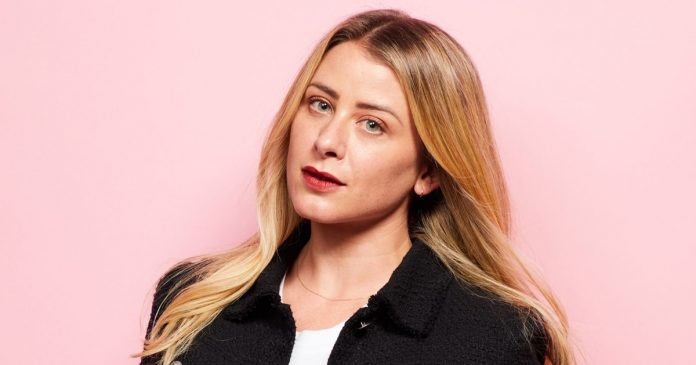 Lo Bosworth is opening up for the first time about her long recovery two years after she suffered a traumatic brain injury.

The Hills alum, 34, revealed her struggle in an Instagram post on Saturday, March 13, explaining that she had kept her accident a secret.

“2 years ago in March I suffered a traumatic brain injury I didn’t tell you guys about,” she captioned a video that showed her doing exercises. “I was at a restaurant in lower Manhattan (which shall remain nameless bc accidents happen) and while sitting in a banquet had one of the swinging kitchen doors fall off its hinges and on to my head. I was in the hospital and suffered a moderate to severe concussion for months.”

The MTV personality continued, “I took weeks off work and the road to recovery was long. I remember visiting a friend a few weeks later and feeling totally lost on 3rd avenue and 21st street, not knowing which direction to walk in.”

Bosworth hasn’t completely healed after the injury. She revealed the lasting impact via Instagram on Saturday, writing, “I still struggle to recall words from time to time and get my thoughts out coherently 2 years later. THEN, I found out I had mononucleosis on top of it all. Also didn’t tell you guys that.”

She went on to recall, “One day I had to put my head down on my desk at work because of sheer exhaustion and fell asleep. I laid in bed for months and months whenever I could while continuing to work full-time at @lovewellness. Long story short, one of the reasons I’ve been so committed to healthy eating and fitness since the pandemic started is because it took a full year from the head injury + mono for me to be in a place where I could even consider exercising with regularity.”

The Love Wellness CEO talked about her love of healthy eating with Us Weekly in May 2019. She revealed she usually wakes up “craving vegetables,” so she starts her day with salad. Bosworth told Us at the time, “I think that people would be surprised by how great they feel when they start with such a nutritionally dense breakfast.”

The former reality star has always been open with fans about the challenges she’s faced. In 2017, she revealed her battle with depression and anxiety on her blog, The Lo Down.

“2016 wasn’t only just the worst year ever, it was also the year I turned 30, founded my own feminine wellness company [Love Wellness], and brought an amazing puppy home. So not all bad,” she wrote. “Light does find ways of shining through the darkness. And what is the darkness I’m referring to? Crippling anxiety and depression at the hands of a severe vitamin deficiency that went undiscovered for 16 months.”

Bosworth said she started “feeling off” toward the end of 2015. She was experiencing a “racing mind, impulsive behavior, insomnia” and other symptoms, so she started taking medication for depression and going to therapy. She still had no idea about the vitamin deficiency at the time.

“I feel OK for moments of time, and then plunge back into the darkness again and again. The anti-depressant cycle is a vicious one — especially if you don’t actually require one, but that moment of enlightenment won’t arrive for another nine months. Up and down, up and down. Tears, moments of extreme highs, confusion about why you don’t feel completely back on your feet after the standard 4-6 weeks of allowing the meds to ‘kick in,’” she wrote. “Making changes and adjustments to medications more than four times. Exercise helps, my relationship helps, my family helps. But, the underlying, creeping feeling that there may not be a silver bullet to my problems, and that this state of disarray may be the new ‘me’ keeps me feeling stagnant. I wouldn’t wish my 2016 on my worst enemy.” 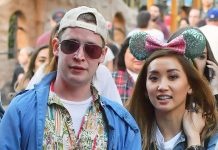 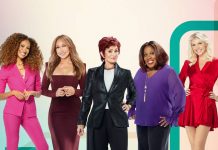 The Talk Returns Without Sharon Osbourne for Discussion on Race 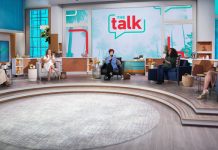 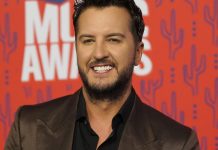 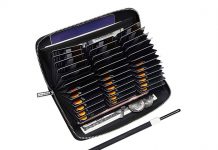 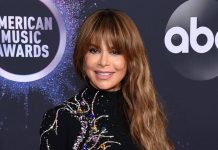 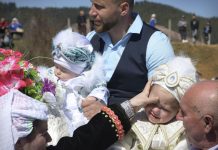 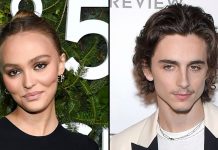 Her Lips Are Sealed! Why Lily-Rose Depp Won't Comment on Timothée Chalamet 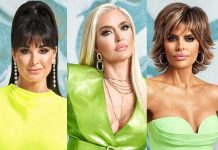 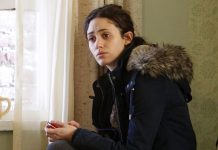 How 'Shameless' Ended and Why Emmy Rossum Didn't Return