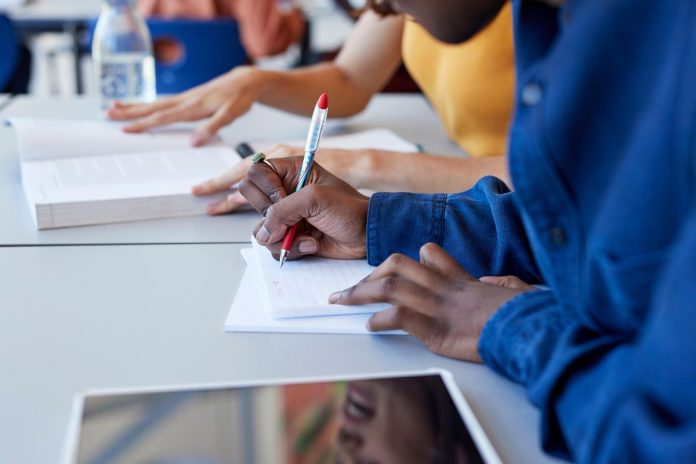 There has been a mountain of research conducted on private school choice programs. At our last count, more than 140 studies attempt to in some way measure the impact that these programs have on students.

How could this be? How could private school choice programs be more beneficial to the students who are left behind in public schools than those that use them to attend private schools?

The answer is complicated. In short, the first part of the conundrum is based on an incomplete reading of the totality of the research literature. When taken as a whole, the picture is rosier than is usually presented.

But before we get to that, it is helpful to address the second part of the conundrum. That is much more straightforward. Private school choice programs have regularly and routinely been found to improve the performance of students who remain in public schools.

This literature expanded last week with a new paper from the National Bureau of Economic Research authored by David Figlio, Cassandra Hart, and Krzysztof Karbownik that looks at the Florida Tax Credit Scholarship Program, a private school choice program that serves more than 100,000 students per year.

To cut to the chase, after careful analysis of detailed student records, the authors conclude: “We find evidence that as public schools are more exposed to private school choice, their students experience increasing benefits as the program scales up. In particular, higher levels of private school choice exposure are associated with lower rates of suspensions and absences, and with higher standardized test scores in reading and in math.”

Deeper analysis shows that students from lower socio-economic backgrounds appear to benefit more, and that the effect from the program is most likely due to increased competition, not due to the changing composition of students in the schools or changes to the resources made available to public schools.

This paper is in line with the research literature on competitive effects. By our count, it marks the 27th study of this question, 25 of which have found benefits for students remaining in public schools. That’s a pretty solid consensus.

But let’s talk about the effect of private school choice programs on the students who actually participate in them. Several recent studies have found negative effects, that is, that students who are given vouchers have lower test scores than their peers who were not. Studies in Louisiana, Indiana, and Ohio have all seen test score dips for participating students.

Seems kind of strange, right? The kids who participate don’t benefit, but the kids who don’t do.

Let’s get under the hood.

First, it is important to take a look at the totality of studies on the effects of private school programs on those who participate in them. These recent studies are not the only research on participant effects that has been done. In fact, numerous random-assignment studies have found positive benefits. Also, it is important to look at the longer-term effects of private school choice programs, like these recent studies from the Urban Institute do. They are much more positive.

Second, there is a “both sides of the ledger” problem here. If programs are driving improvement for students in public schools, it makes it harder to find a benefit for the participating students we’re comparing them to! It’s a good problem to have because everyone is getting better, but when we’re trying to parse the specific impact of the program, we can underestimate it.

Third, as lots of other people have noted, part of the problem in measuring the difference in public school and private school tests scores is the degree to which one sector might be better aligned to the test. Public schools, generally speaking, are more aligned to state standardized tests than private schools are, so if state tests are your outcome measure, some portion of the result might be because the public schools are teaching to the test, not actually doing better.

Fourth, program design matters. The only program that random assignment studies have consistently found negative results for is the Louisiana Scholarship Program. As I wrote several years ago, “Based on survey research and buttressed by the enrollment patterns of schools participating in the program, it appears that the requirements that the program placed on schools kept good schools from participating. This drove students into lower-quality schools and, not surprisingly, worse outcomes.” Are the results from studies in Louisiana representative of voucher programs as a whole? Should we treat them as such?

As more and more states pass school choice programs, more and more research will be conducted on their effectiveness. It is essential to keep a cool head and a sense of perspective any time a new study is released. Taking a hard look at the program that it is studying and how representative that program is of other private school choice programs is a great first step. Situating the study in the context of all of the other studies that have been completed is a great second step. And perhaps the best third step is to always remember the limits of social science and the many reasons why people might want access to schools other than their assigned public school. 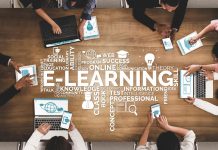 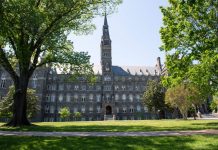 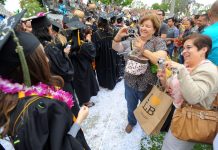 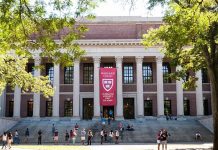 Why Not Use Those Large Endowments To Save Colleges? 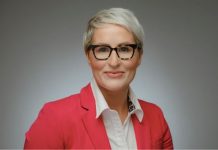