“The Great British Bake-Off” nabbed a sizeable slice of the audience share on Tuesday evening with its final episode of the season.

During the twelfth season finale, star bakers Chigs Parmar, Crystelle Pereira and Giuseppe Dell’Anno battled it out for the top title with a brief of making food for a Mad Hatter’s tea party.

The final was particularly tense after Jürgen Krauss, one of the favorites to win the show, was knocked out in the semi-finals.

Judges Prue Leith and Paul Hollywood returned for the twelfth season of the show accompanied by hosts Noel Fielding and Matt Lucas.

The show, which launched in 2010, lost its original line-up when it moved from the BBC to Channel 4 in 2017. Judge Mary Berry and hosts Sue Perkins and Mel Giedroyc chose not to follow the series to its new home.

Despite the behind-the-scenes drama, the show continues to be a hit with viewers, who are entranced by the often bombastic creations produced by the amateur bakers.

So popular is the calorie-laden series, which is known as “The Great British Baking Show” on Netflix, that it even got a shout-out in Dwayne Johnson and Ryan Reynolds film “Red Notice,” in a brief scene in which Gal Gadot’s character The Bishop relaxes at home while watching Pru Leith et al judging some cakes.

‘The Stranger’ Review: Glowering, Gorgeously Shot Parable of Occupation and Oppression in the Golan Heights 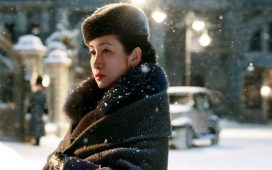 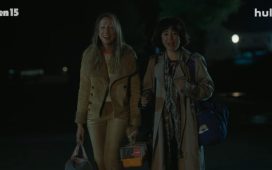 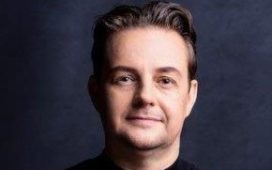