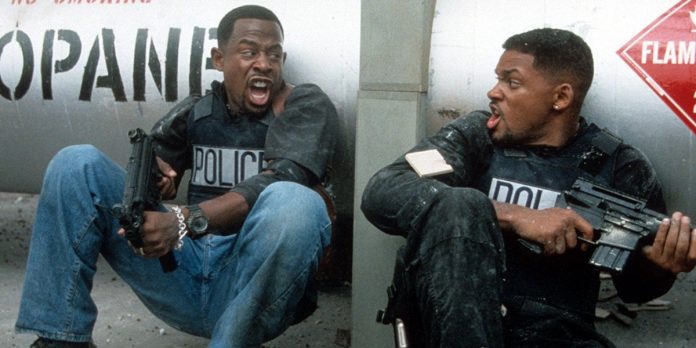 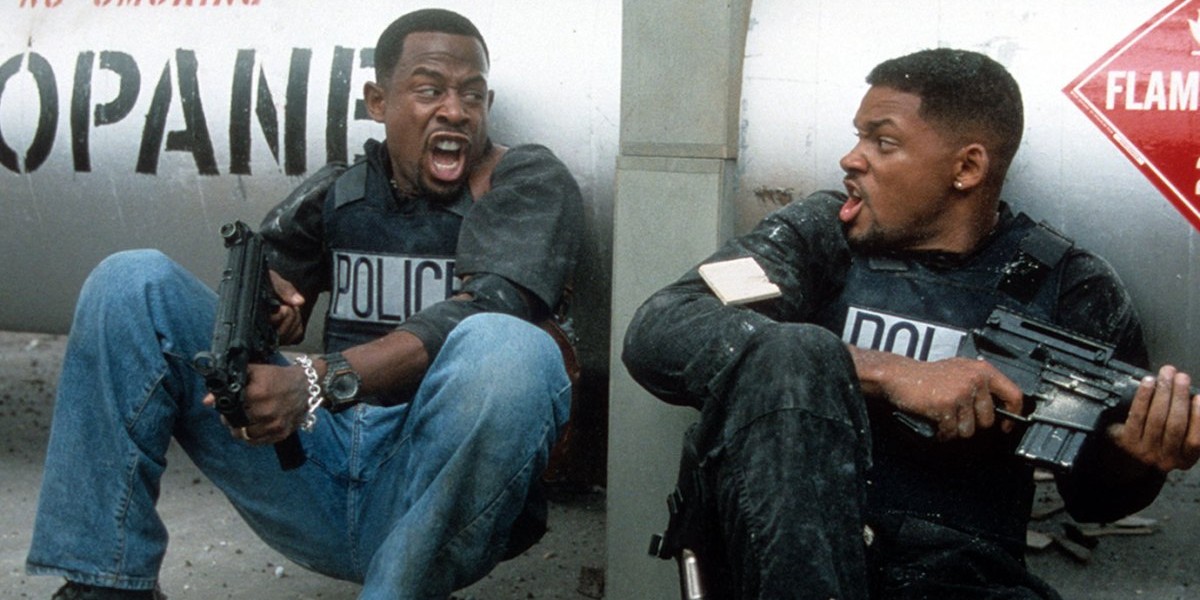 Smith, of course, isn’t the only actor who has to take his footwear into consideration when preparing for stunts. At 57-years-old, Tom Cruise is still performing the majority of his stunts, with his most recent work coming from the sets of Mission: Impossible 7 and Top Gun: Maverick. Nevertheless, Cruise has never shown as much concern for his personal appearance in his movies as Will Smith has. 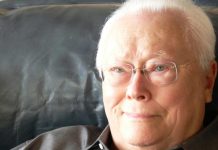 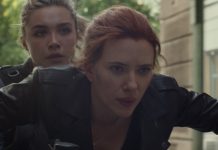 Black Widow And 8 Other Blockbusters That Don't Currently Have Release Dates, And Where They Could Go 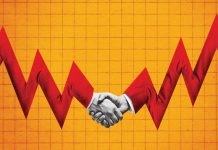 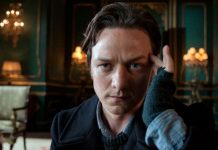 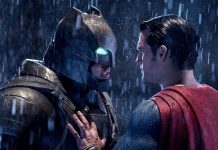 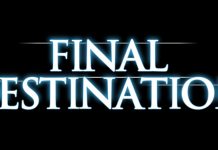 Every Death Scene From The Final Destination Movies, Ranked 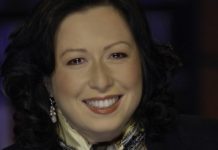 Maria Mercader, CBS News Veteran, Dies at 54 Due to Coronavirus 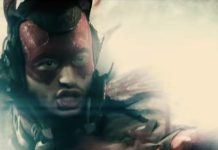