The Frozen Foods Brand Ipsa Branches Out to Pizza


Micah Fredman, a chef, and Joshua Brau, who worked in food sustainability, believe in frozen food. Since early 2020, their company, Ipsa, has been selling ready-to-heat preparations like Moroccan chicken, beef and kimchi stew, and pozole verde, of particularly high quality. Now they have introduced pizza. David Kay, a former Gramercy Tavern cook who has spent a year and a half making and selling pizza under the name Pies Upstairs, from his Crown Heights apartment, is their collaborator. Pop a fully baked frozen pizza (margherita, white with potatoes and onions, and a monthly special liberally laden with greenmarket goods, all baked in commercial ovens) into a 450 degree oven at home, and in about eight minutes you have a really good pizza with a thin but chewy crust tinged with char on its bubbled edge. Limited delivery is available only in the New York City, Westchester County and parts of New Jersey and Connecticut. 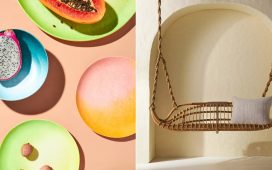 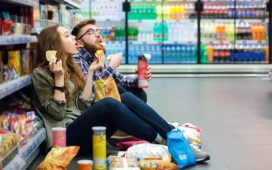 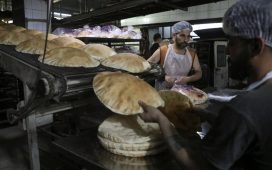 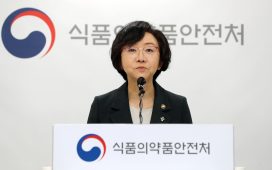 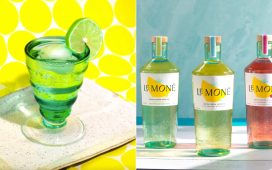 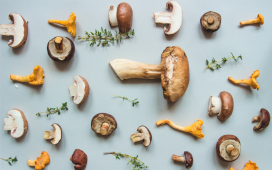 On the cutting edge of plant protein innovation 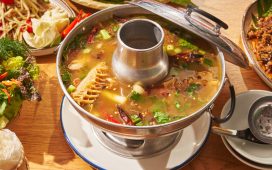 The Chiles Are Just the Beginning

Microbe protects honey bees from poor nutrition, a significant cause of colony loss