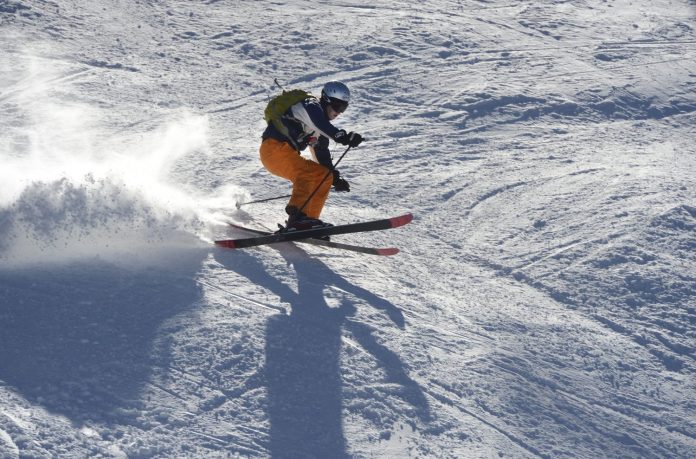 Keystone Resort is still planning to open Friday, which would make it the first Front Range ski area to run lifts, despite Summit County’s return to stricter coronavirus restrictions.

The county, which is home to Keystone, Arapahoe Basin, Loveland Ski Area and Copper Mountain, is moving back to safer-at-home level orange, formerly called safer-at-home Level 3, as COVID-19 cases continue to rise. This sets a new 10 p.m. curfew in the county, as well as restrictions on restaurant and business capacities. Additional restrictions for indoor recreation are expected to land Thursday.

RELATED: A breakdown of Colorado ski areas’ reservation policies for the upcoming season

On Thursday, Keystone Resort reassured Epic Pass holders that it still planned to open. It’s working with local county officials to approve its winter operating plans. Although if those plans aren’t approved, the ski will not run its lifts.

Typically, A-Basin and Loveland would be strong contenders in the race to open. But little snow, warm temperatures and a lack of water have hurt snowmaking attempts. Loveland said it’s looking to announce an opening date either this week or next. A-Basin swooped in to open before Keystone last year, but it’s conceded first place this time around. (Although, technically second place as Wolf Creek has already opened for the season.)

RELATED: When Colorado ski resorts plan to open this season

Subscribe to our weekly newsletter, The Adventurist, to get outdoors news sent straight to your inbox. 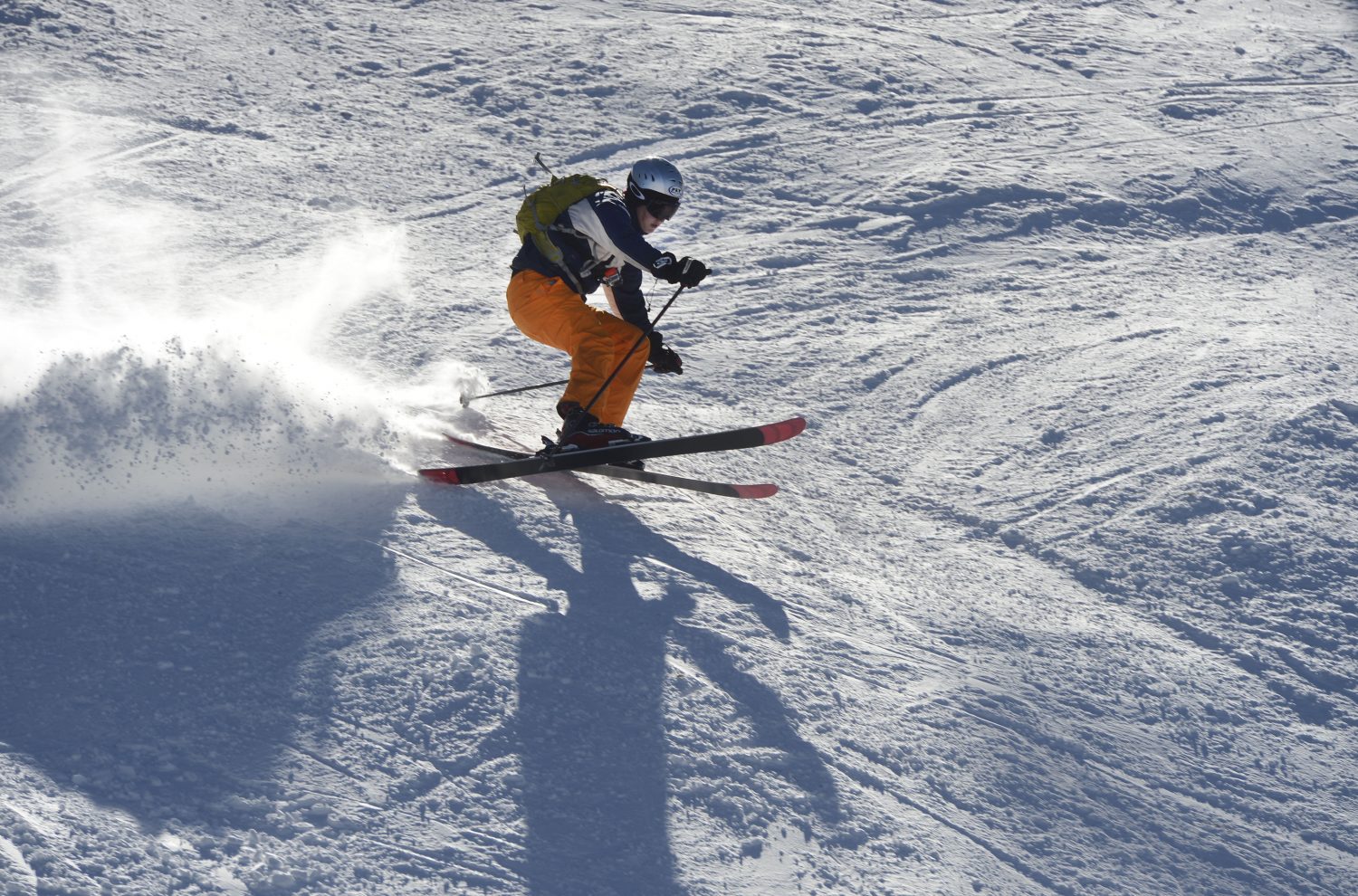 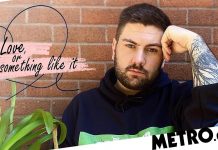 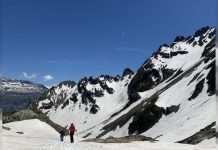 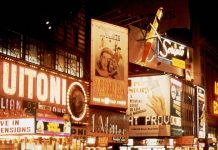 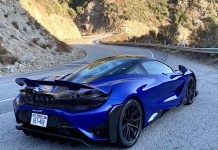 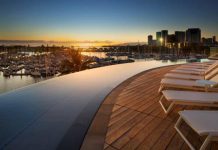 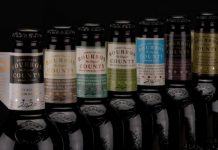 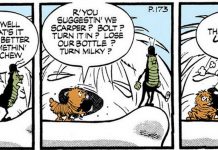 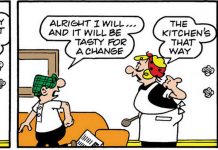 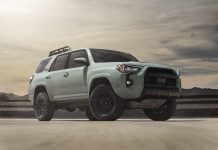 ‘Saved By the Bell’ reboot cast on returning to Bayside High