Researchers have discovered how a notorious pathogen may have hijacked one of nature’s most enduring mutual relationships.

The work sheds new light on a long-standing enigma about why plants possess genes that appear to be detrimental to their well-being.

It’s long been known that the Mildew Locus O (MLO) gene causes the majority of major crops to be susceptible to the fungal leaf pathogen powdery mildew. Loss of the gene causes durable and robust resistance to the pathogen.

But if this gene is disadvantageous to the host, why has it been conserved throughout evolutionary history? Does this susceptibility factor also fulfil some other beneficial role?

In a joint project between the John Innes Centre and the Shanghai Institute of Plant Physiology and Ecology, scientists found that the MLO gene needed by the powdery mildew pathogens is also used by symbiotic mycorrhizal fungi that help plants obtain nutrients from the soil.

Importantly, the MLO gene and mycorrhizal symbiosis appeared very early in the evolution of land plants, millions of years before the occurrence of powdery mildew fungi.

In this study, experiments showed that mycorrhizal colonisation was reduced in mutant plants of barley, wheat and Medicago truncatula which did not express the MLO gene. This was accompanied by a pronounced decrease in the expression of many key genes required for accommodation of arbuscular mycorrhizal fungi inside plant cells. The findings suggest the primary role for MLO in flowering plants is in colonisation by the arbuscular mycorrhizal fungi, and that this role has been appropriated by powdery mildew.

The MLO gene is present in a wide variety of plants including important crops such as rice, wheat and legumes. The results have important implications for crop improvement and for sustainable agriculture to enhance beneficial mycorrhizal interactions while reducing losses from disease.

“The MLO gene has been widely studied for its role in powdery mildew resistance, although its ancestral role has remained elusive,” explains first author Dr Catherine Jacott.

“Since mycorrhizal fungi and powdery mildew respectively infect root and shoot, it may be possible to generate cereals that could fully support mycorrhiza while remaining non-hosts for powdery mildew.”

Materials provided by John Innes Centre. Note: Content may be edited for style and length. 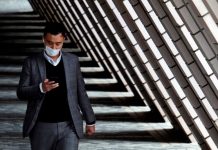 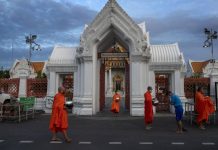 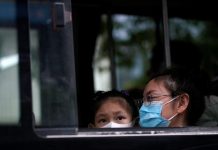 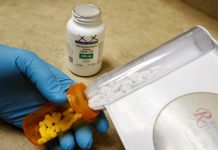 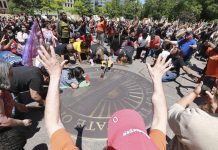 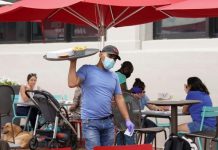 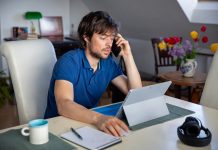 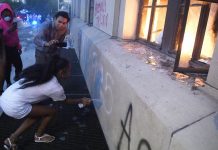 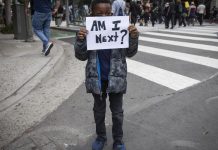