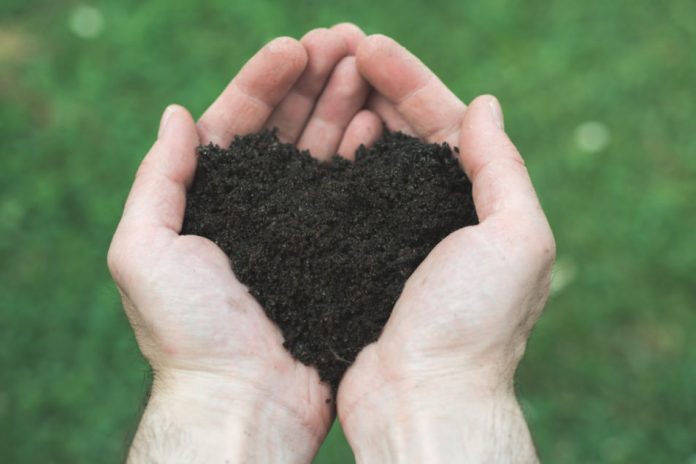 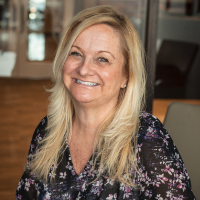 CHICAGO – For the past 10 years, Kristy Lewis, founder and chief executive officer of the snack company Quinn, Louisville, Colo., has been on a mission to create the future of food. Through her commitment to improving the formulation of classic snacks by leading with ingredient selection, transparency and a push for sustainability, Quinn has launched a new initiative, “Be better. Do better.” It encourages growers, manufacturers and consumers to do things differently, starting with the soil.

“My instinct from early on was to eat real food from the ground,” Ms. Lewis said. “In fact, when I was a little girl, I would make stone soup. I added garden vegetables to the mineral-rich broth and made my family eat it.”

Good soil is rich in nutrients that is consumed by humans and livestock. The latter, in turn, convert the nutrients into foods humans can eat, namely eggs, meat and milk.

A stalk of corn, for example, provides two to three cobs. Humans can only digest the kernels, and for that matter, not even all of the kernel. The fibrous outer shells of corn kernels pass through the gastrointestinal system undigested due to lack of the necessary digestive enzyme. The rest of the corn plant is useless to humans for energy; however, it’s a meal for ruminant animals such as cows. Cows effectively convert the nutrients in the stalk, husk and cob to meat and milk for human consumption. 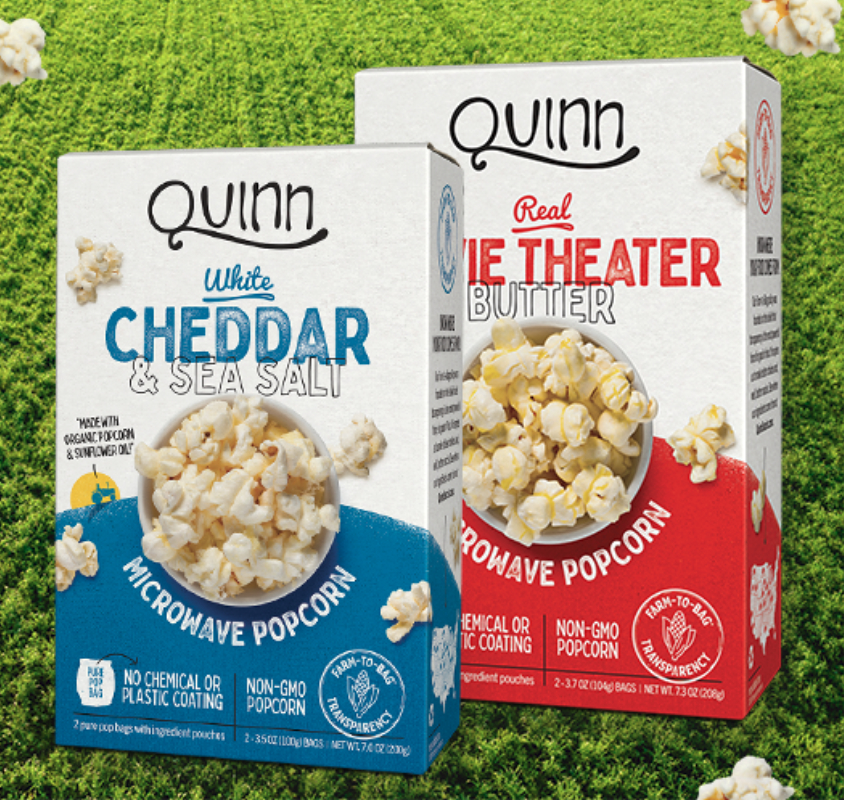 Growing corn in healthy soil improves the nutrient density of the entire plant. It also helps the planet. It’s the circle of life. That’s because soil is living. It contains organic and inorganic matter, including minerals, microorganisms, earthworms and other essential elements needed to sustain plant growth. Dirt is dead soil.

Unfortunately, soils around the world have been mismanaged through tilling, improper chemical use, and poor planting and grazing. Many are becoming dirt. Research shows soils have lost 50% to 70% of their original carbon stock, which mostly has been released into the atmosphere as carbon dioxide, contributing to climate change. Scientists warn there is an estimated 60 harvests left before the soil will be too depleted to feed the planet.

“Certiﬁcations take years and the process is arduous and expensive for farmers, making it daunting to try more progressive farming techniques,” Ms. Lewis said. “We support growers who want to do better, but do not know how to start. Our mission is to provide an opportunity for farmers to try something new in improving the health of their crop’s soil and integrate the crop into Quinn’s supply chain.”

Ms. Lewis works directly with farmers to bridge this gap by providing an opportunity to take the ﬁrst step toward regenerative agriculture, however small it may be. In June, Quinn planted 85 acres of sorghum using regenerative practices on Tucker Farms in Western Nebraska. The sorghum will be harvested and trialed to be used in the company’s pretzels.

“Quinn has pushed me to learn everything I can about agriculture, farmers, packaged food, this planet, how they connect and why it all matters,” Ms. Lewis said. “Our farm-to-bag policy was created with the idea that transparency is the most powerful force for good in food. When you share where every ingredient comes from, you make food differently, you make it better.”

Ms. Lewis said Quinn is specific about the ingredients used in its products. For example, butter and cheese powders are used to season the company’s popcorn.

“Flavors may be more cost effective, but we use the real deal,” Ms. Lewis said. “Supporting dairy farmers is part of the full life cycle of regenerative agriculture.”

The full life cycle of soil is explained in the new documentary “Kiss The Ground.” Narrated by Woody Harrelson, the film details how regenerative agriculture has the potential to balance the earth’s climate, restore lost ecosystems and feed the world (click to view the trailer).

Maple Hill Creamery LLC, which is headquartered in Chicago but has farming and processing operations in upstate New York, sponsored a media viewing of the film at a pop-up drive-in theater in Chicago on Oct. 6. The dairy is committed to communicating the message that livestock are paramount to the regenerative agriculture movement.

“Healthy soil is the cornerstone of everything we do,” said Carl Gerlach, CEO. “We work tirelessly within out network of organic 100% grass-fed farmers to develop and implement practices that result in the regeneration of the land through the management of organic grass-fed cows.

“When managed in harmony with nature, grazing cows are one of the most effective tools on earth as far as igniting the life in the soil, which is the foundation of the carbon cycle. We believe that 100% grass-fed organic dairy farming done right is the pinnacle of organic and leaves the soil better than we found it.”

“Consumers are shifting this responsibility to large companies from governments,” Mr. Watson said. “Some consumers see large food companies, and large companies in general, being part of the challenge or problem, so they’re pushing us to be part of the solution.

General Mills currently has three regenerative pilot projects in place. In March 2019, 45 farmers in the Northern Plains entered a three-year oats program. In January, a wheat pilot commenced with 24 farmers in the Southern Plains of Kansas’ Cheney Reservoir watershed.

The company communicates its regenerative agriculture efforts on the packaging and website of select brands. This includes Annie’s macaroni and cheese and graham crackers. 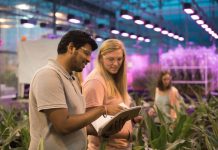 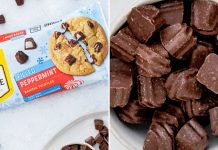 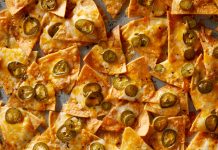 The Original Nachos Were Crunchy, Cheesy and Truly Mexican 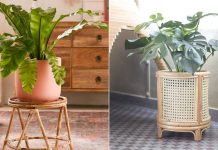 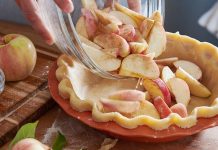 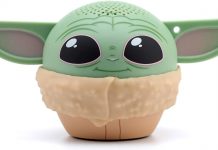 25 Gifts Under $25 That Are Clever and Unique 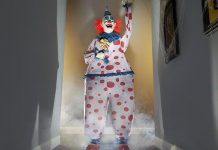 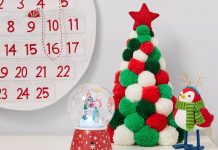 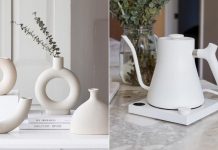 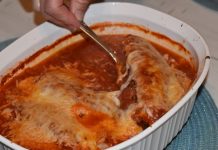 We Made Jill Biden’s Chicken Parmesan Recipe, and It's Definitely Our Election Day Dinner 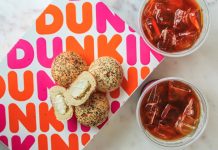 Previous investments pay off for Dunkin’ amid pandemic 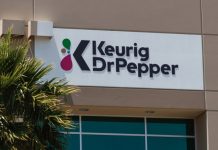