The day No. 2 Nebraska surprised No. 1 Oklahoma with Black 41 Flash Reverse


Editor’s note: This is the third of a six-part series examining some of the most iconic plays in the Nebraska-Oklahoma rivalry before the Huskers and Sooners meet Saturday in Norman.

LINCOLN, Neb. — Mike Stuntz in 2001 held a distinction as the first freshman skill player on offense at Nebraska in four years to bypass a redshirt season. And for eight games, the decision to play him looked inconsequential.

A high school quarterback at Council Bluffs (Iowa) St. Albert, Stuntz moved to split end in his first weeks with the Huskers and played on special teams. He touched the ball once, early in a blowout win against Rice, fumbling a lateral from quarterback Eric Crouch. Stuntz recovered it and gained 25 yards.

So at the open of preparations for No. 1-ranked Oklahoma in late October, when Nebraska coach Frank Solich unveiled plans for a daring trick play that featured the 6-foot-1, 185-pound Stuntz, the reaction from teammates was, well, somewhat mixed.

“I believe there was a little bit of skepticism,” Stuntz said, “particularly from our soon-to-be Heisman Trophy-winning quarterback.”

The beauty of Solich’s razzle dazzle was in the element of surprise. Who would expect Stuntz to get tapped to deliver his first career pass in a crucial spot for the second-ranked Huskers against their chief rival, reawakened as the defending national champion under third-year coach Bob Stoops?

The Sooners hardly knew of Stuntz and likely had no idea, Nebraska coaches figured, that he was left-handed and possessed the temperament at age 18 to execute one of the most significant plays in Oklahoma-Nebraska history.

“He was a cool cat,” said Ron Brown, a 24-year veteran of the Nebraska coaching staff who directed the wide receivers in 2001. “There’s no doubt about it. 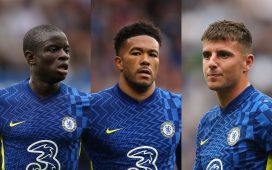 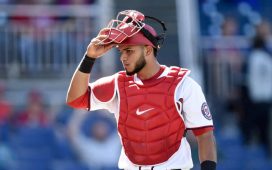 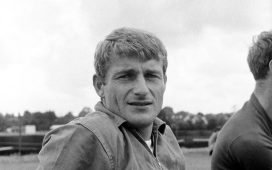 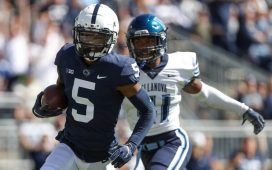 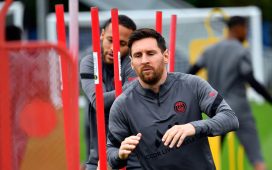