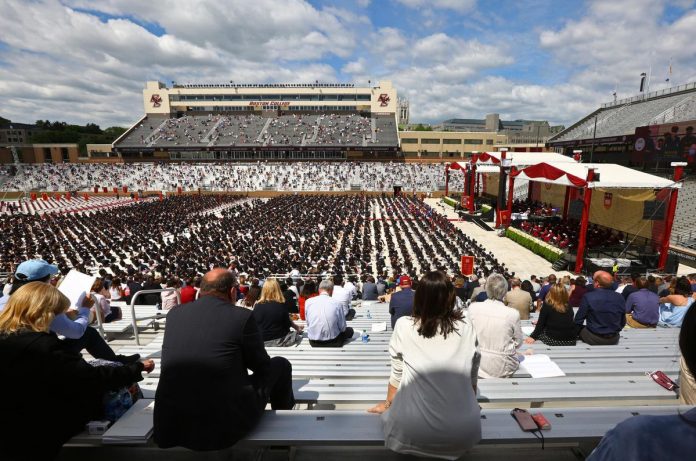 The two stories that were the lead in Inside Higher Ed on May 26 exemplified to me why higher education in America is no longer a vibrant growth industry. The proportion of Americans attending college has declined by a double digit percentage since 2010, and a big rebound is not expected soon. Aside from wartime disruptions, I don’t think a decline of this magnitude has happened ever in the 150 years or so for which we have reliable data.

The presumption seems to be is that spending should rise over time more than the overall inflation rate and enrollment expansion. That is to say, public resource inputs per student should grow. In the private sector, firms strive to reduce resource usage to enhance profits. The goal is to raise productivity, lowering the cost of offering the product. In many higher education circles, however, success is measured by what you spend, not by what you achieve, since we don’t really make a serious attempt to measure educational outcomes in a comprehensive fashion.

Moreover, a look at the SHEEO report shows that total revenues from appropriations and tuition fees have actually risen notably over time because of tuition increases. It takes a good deal more money to educate a student than it used to, but the SHEEO people are saying “we are starving for money.” Moreover, a close look at the underlying report suggests the form of inflation adjustment used is a bit murky and not altogether straightforward, using something standard like the CPI-U price index. The notion we should “do more with less” is not entertained, indeed it is treated with derision. Rather, I read the SHEEO report as a plea from a bunch of rent-seekers trying to grab as much of the public purse as they can for their own benefit.

The other big story on the 26th was that the American Association of University Professors issued a report blasting the erosion of “shared governance” during the pandemic, looking mainly at eight universities in five states (New York, Illinois, Ohio, Wisconsin and California). The report says some “institutional leaders seem to have taken the COVID-19 crisis as an opportunity to turbocharge the corporate model.” They laid off faculty members “As expeditiously as if colleges…were businesses whose CEOs suddenly decided to stop making widgets….”

As often is the case in higher education these days, corporations are portrayed as forces of evil, institutions that heretofore morally superior academic leaders are starting to emulate. And laying off widget-makers (whatever a widget is) is understandable, but, not professors! The decline in university budgets arising from reduced enrollments and pandemic related expenses should not touch the saintly faculty. When widget-makers are laid off, it is because consumers are no longer buying many widgets; but the AAUP is indignant when the same principle rooted in financial necessity is applied to professors.

The Academy has become too complacent, too arrogant, too contemptuous of ideals and traditions that have successfully defined the American economic experience over the past two centuries of extraordinary economic growth and prosperity that has permitted us to fund colleges. The efforts of “corporate” America have enabled us to fund an extraordinarily large and diverse system of higher education, totally unappreciated and even denigrated by most of academic America.

The broader problem is the disconnect between the Ivory Tower and the Real World has grown to the point where it is starting to hurt universities. As I have said before: universities are utterly dependent on the beneficence of the people. When public support of universities wanes, appropriations, private donations and enrollments fall. The “public be damned” attitude of much of higher education must end for its own good.

My latest book is Restoring the Promise: Higher Education in America. 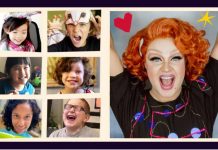 Proud To Be Us: Celebrating Pride Month With Supernow 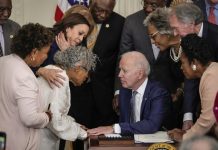 Why Juneteenth Should Be America’s Education Holiday

Novelists issue plea to save English degrees as demand slumps 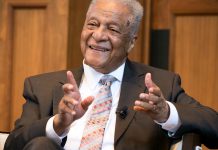 Emory Apologizes to Medical School Applicant Rejected Because He Was Black 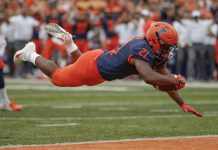 How College Sports Will Return To Normal 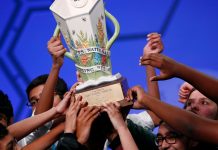 What Are Your Spelling Bee Memories?

‘I thought I would never make it’: groundbreaking grads on their success