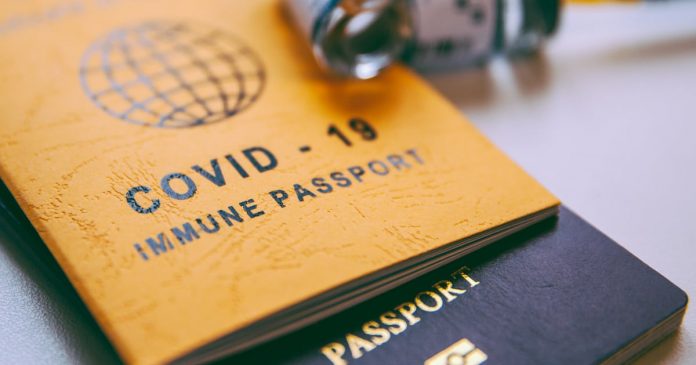 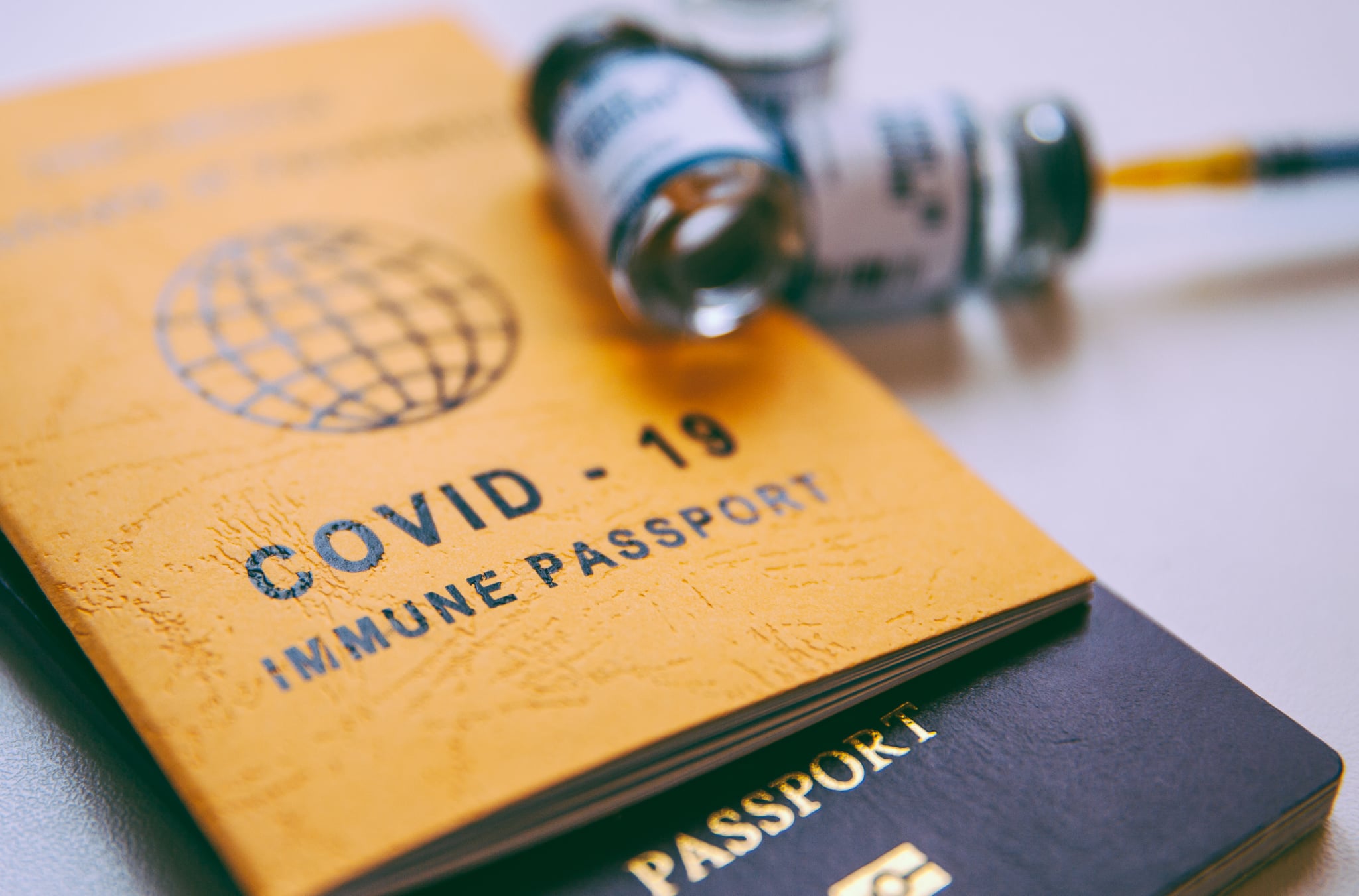 Vaccine passports may be hailed as the future of post-pandemic travel, but these immunization IDs aren’t unique to 2021. I’ve had a vaccine passport for years. In fact, I’ve had several vaccine passports tucked into my passport case as I traveled from the North African desert to the South American jungle (and back again) as a professional travel writer. And, here’s the thing: it’s really not a big deal. That last point may come as a surprise to many, as there’s been no shortage of panic and handwringing about the latest bit of paperwork needed for boarding your next flight. And perhaps it makes sense that people are freaking out — the past year-plus has felt like one long exercise in everything going wrong. But such feelings of low-level dread and pessimistic panic are thoroughly unwarranted. In fact, I’d argue it’s much ado about (relatively) nothing.

I think we can all agree that, while we want to see the world, we don’t want to cause fatal harm to those we meet along the way. A vaccine passport is an efficient way to demonstrate your immunity and your relative harmlessness to the native population. People who are hung up on the details of acquiring such a passport seem to be overlooking the big picture — mainly that, because of the vaccine, we can safely travel again. And, because of advances in technology and the fact that COVID-19 is a global threat, procuring a vaccine passport will be easier than ever.

A vaccine passport will allow us to safely travel again. At a time when the world is in differing stages of handling the pandemic, traveling without it would be unwise and even immoral.

As a travel writer, I once visited 64 countries in 24 months — and you don’t do that without injecting yourself with enough vaccine to inoculate against pretty much every disease under the sun. In 2019, when I traveled to Brazil, I was a card-carrying (pun intended) holder of the original vaccine passport: a Yellow Card. The Yellow Card was required before heading into the Amazon rainforest in order ensure that travelers were protected against yellow fever. But this wasn’t the only immunization ID I was carrying — I also had to show proof of typhoid and hepatitis A vaccines when I arrived at the airport in Manaus. And that wasn’t the only trip to require several forms of vaccination ID. The World Health Organization and the Centers For Disease Control and Prevention recommended a medley of shots for my trips to Morocco, Kenya, and China as well. I was constantly checking the expiration dates of my previously administered vaccines, while adding a roster of new ones: hepatitis B, typhoid, smallpox, even cholera.

It’s because of these vaccines that former threats like smallpox have been eradicated. Keeping tabs on when my immunity to a specific disease expired was part of my life as a travel writer and will be part of everyone’s lives beginning this year. But it’s really not that much of an inconvenience, especially when compared with other, more Byzantine travel requirements — and by Byzantine, I mean procedures that are both complicated and government-enforced, like visas.

The hardest part of planning my trip to the Amazon rainforest wasn’t acquiring the Yellow Card, but rather securing my tourist visa to Brazil in the weeks leading up to my visit. I spent days at the Brazilian embassy in New York City, paperwork in hand, awaiting my prospective visa. I got my photos taken and retaken. I waited in line for hours for my materials to be reviewed. The future of my entire trip hung in the balance of something I personally couldn’t control — unlike making it to that second COVID vaccine appointment or acquiring the inevitable booster shot, which is within most Americans adults’ power. For my Yellow Card, I just booked an appointment with Passport Health and placed my 2019-issued vaccine passport in my passport case, and that was that.

In 2021, it will be even easier to acquire a vaccine passport. First off, you won’t need to seek out specialists in the medical field to cater to your immunity-boosting needs. For those of us privileged enough to have access, first and second doses, as well as booster shots, of the COVID vaccine will be as easy to obtain as the flu vaccine. Once you have proof of immunization, just take a photo of the card, email it to yourself, and save it to your camera roll, in case it ever gets misplaced while traveling. There’s a chance that won’t even be necessary, as there’s talk of developing a travel app that will digitally store proof of vaccination or a negative COVID test, like Mobile Passport for international arrivals. Furthermore, while every government has requirements that affect visa eligibility, your vaccination passport will work everywhere.

Now, I know that some view vaccine passports as government overreach, and to those people, I would urge a bit of perspective. The government doesn’t need to issue a piece of paper to invade your privacy or track your movements, as long as you’re walking around with a smartphone in your pocket. The truth is that we could all use some perspective. A vaccine passport will allow us to safely travel again. At a time when the world is in differing stages of handling the pandemic, traveling without it would be unwise and even immoral. So, choose to look on the bright side. One day soon, with a vaccine passport in hand, the world will be your oyster again. 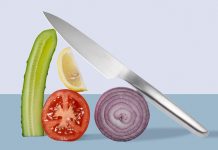 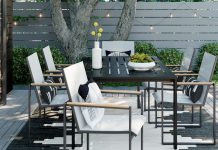 21 Bestselling Patio Pieces That Are Absolutely Worth the Investment 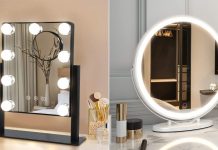 13 Gorgeous Mirrors That Will Complete Your Ultimate Vanity Station 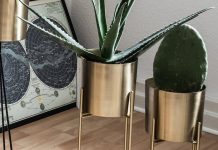 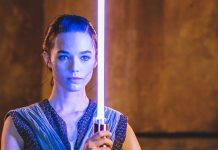 Do My Eyes Deceive Me, or Did Disney Just Unveil a Real Lightsaber on Star Wars Day? 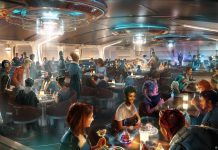 Disney's Star Wars Hotel Will Have a "Supper Club in Space," and We Can't Wait to Make Reservations 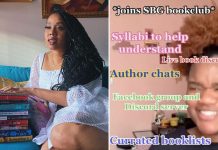 The Smart Brown Girl Book Club Isn't Just About Reading, It's About Community 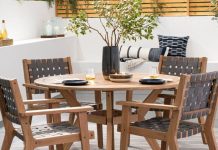 Everything We're Obsessing Over From Target's Home Section This May 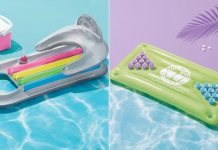 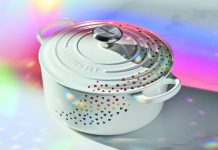 Is It Too Cheesy to Say We're in Love With This Dutch L'OVEn? Sure, but It's True 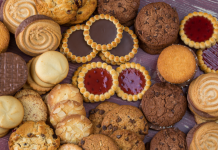