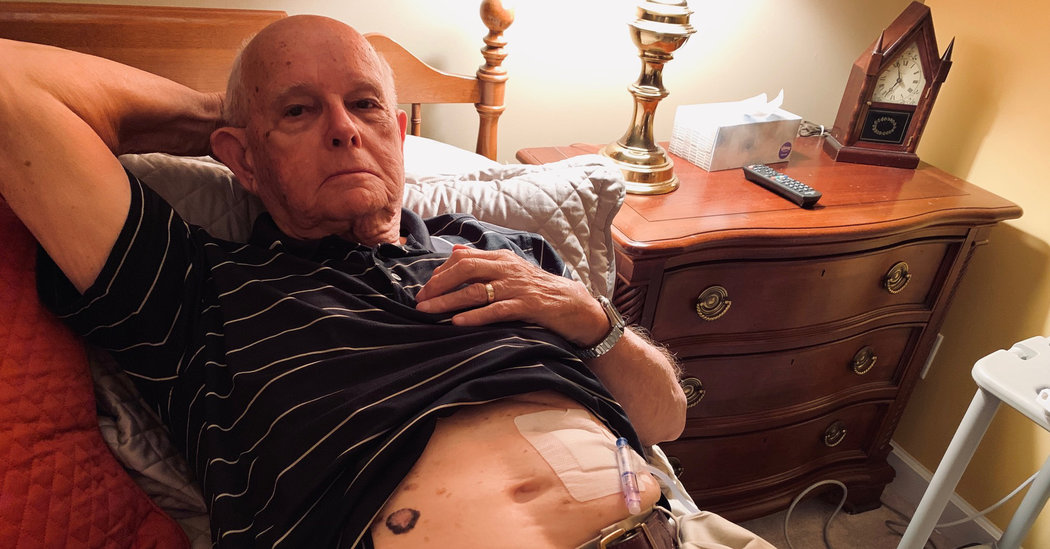 “I live a normal, productive life,” Mr. Reynolds said, “and I’m determined to make this work.”

It took five operations to implant a catheter on his left side because of scarring from previous abdominal surgeries. He has had to replace three malfunctioning dialysis machines and learn how to sleep on his right side, so the tube connected to his catheter isn’t compressed.

In the morning, his wife, Norma, cleans around his catheter, applies a gauze bandage and tapes an 18-inch extender attached to the catheter to his chest. He could do this, Mr. Reynolds said, but “I wanted her to have some part in all this.”

In December 2003, when Letisha Wadsworth started home hemodialysis in Brooklyn, N.Y., she was working at a social service agency and wanted to keep her job. Doing dialysis in the evening made that possible.

This therapy requires one to two months of education and training for the patient and, usually, a care partner. With each treatment, two needles are stuck in an access point, usually in a vein in a patient’s arm. Through lines connected to the needles, blood is pumped out of the patient and through a machine, where it’s cleansed and waste products are removed, before being pumped back into the body.

The training was “rigorous” and “pretty scary for both of us,” said Mrs. Wadsworth, now 70, whose husband, Damon, accompanied her. “We learned a lot, but we still didn’t know about issues that could arise.”

For instance, Mrs. Wadsworth had to learn what to do if air got into one of the lines and when to adjust the rate at which her blood was pumped and flowed through the machine. 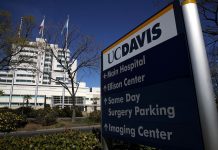 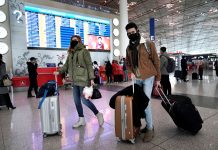 Coronavirus is threatening to end the world air-travel boom 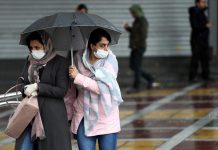 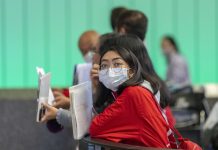 California is monitoring at least 8,400 people for the coronavirus

Investors shy away from risk as coronavirus rattles markets 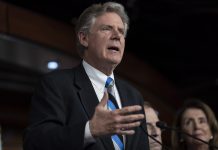 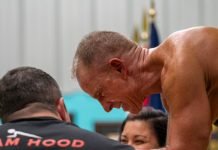 He Held a Plank for More Than 8 Hours, Setting a Record

Learning difficulties due to poor connectivity, not specific brain regions 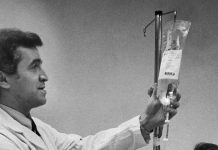