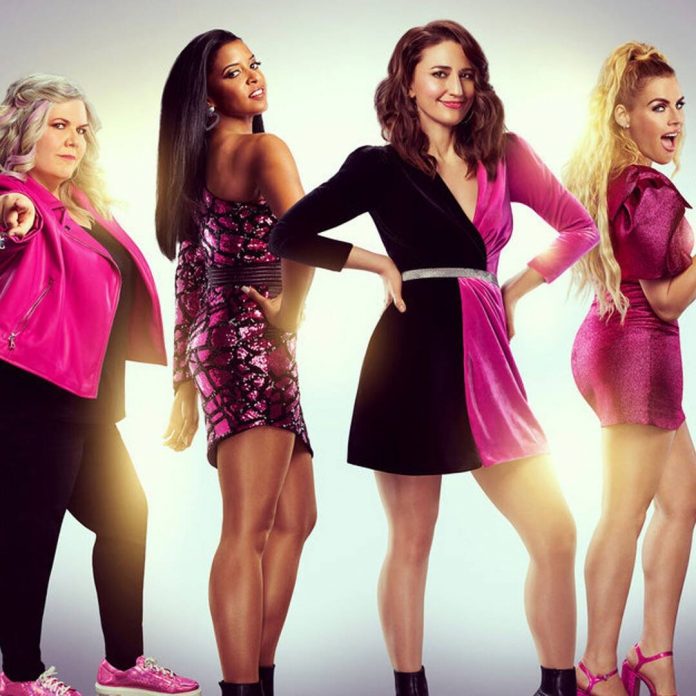 Dolly, is that you?

The cast of Peacock‘s new comedy series Girls5eva exclusively revealed to E! News that fans will soon be saying “Hello Dolly!” to one very convincing Dolly Parton impersonator—who is none other than executive producer Tina Fey. Leave it to the Saturday Night Live alum to bring out her inner 9 to 5 country crooner!

Co-stars Sara Bareilles, Renée Elise Goldsberry and Paula Pell spilled what it was really like working with an in-character Fey on set.

“You do a double take. She looked amazing,” Bareilles remembered of first spotting Fey as country diva Parton. “Our hair and makeup design costuming crew did such an incredible job but then Tina just morphs into this other being. Every time she was about to go on set, she’d go, ‘Y’all been stretching, trying to come to life.’ She’d be getting her little Dolly on.”

Bareilles admitted that she was at first a little nervous to be working alongside Fey. 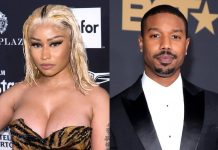 Nicki Minaj Calls On Michael B. Jordan to Rename His Rum Brand With Ties to Caribbean Culture 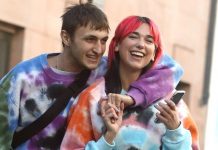 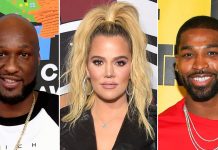 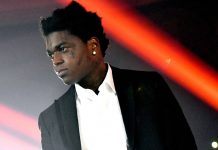 Kodak Black Comes Under Fire for His Kobe Bryant-Inspired Helicopter

David Harbour Reveals He Knows The ‘Endgame’ Of ‘Stranger Things’ … In Bed: Watch 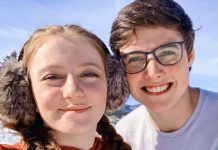 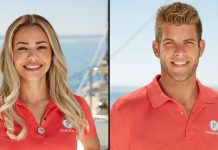 ‘Too Hot To Handle’ Season 2: Photos Of The Sexy New Cast