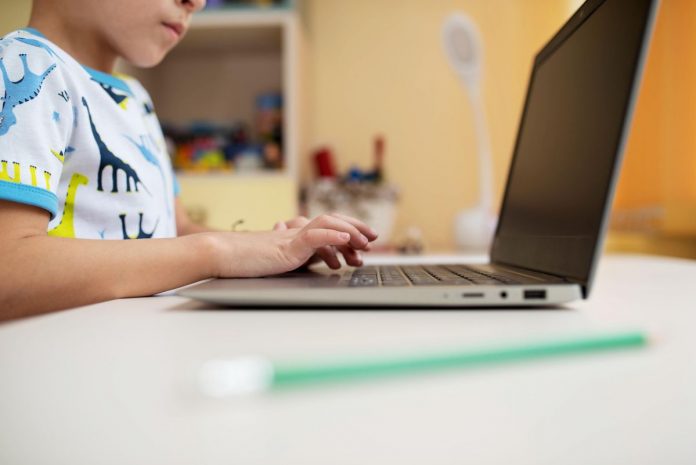 The most effective argument made by opponents of school choice has long been the simple assertion that we can’t trust choice to yield decent options for every child. And since every child has a right to be schooled, it’s important to protect traditional public school systems in order to assure an acceptable default education for every child.

There are many responses to this line of argument—including that the default option may be a lousy one for many kids. But it’s true that school choice can’t guarantee that every child will wind up in a decent school. And that’s allowed opponents to caricature what choice entails.

Well, one of the things about crises is that they can be clarifying. And in the great coronavirus school shutdown, it’s become clear that what this universal, public system actually guarantees is a lot less than we imagined.

Let me be clear: When the coronavirus hit this spring, no one was prepared. And no one expected schools to be, either. The acid test is how urgently public education leaders approach the task of getting schools up and running again. And the data from this spring’s remote learning experiment are not impressive. The Center for Reinventing Public Education has reported that one-third of districts still aren’t expecting schools to provide instruction—two months after the shutdown. An Education Week poll of teachers found that one-fourth of the students went absent without a trace when schools closed. And, for what it’s worth, the evidence is pretty clear that remote learning is a poor substitute for in-person school.

We’ve seen schools opt to limit—or even forbid—instruction out of a fear of lawsuits. In a letter issued as schools closed in March, the Philadelphia School District ordered educators not to teach in order to “ensure equity.” In mid-March, Oregon’s Department of Education hit pause on building virtual learning systems; searching for an analogy, the department spokesman rationalized, “You cannot open a brick-and-mortar school in Oregon unless it is accessible to every student in their school district.”

What districts are mostly providing right now are packets of materials, websites of resources, and some canned lessons. As AEI’s Nat Malkus reports, even now, fewer than half of schools have any real-time online instruction. And, even where it is happening, such interaction tends to be highly limited and somewhat sporadic.

And I’m concerned about a lack of commitment to ensuring that schools do a lot more. A couple weeks ago, along with a bipartisan group of seasoned district, state, and school leaders and federal officials, I helped author AEI’s “A Blueprint for Back to School.” We discussed the many complexities of planning for school this fall, but noted that educational leaders need to tackle that work with a fierce sense of resolve.

In too many places, that kind of planning is not yet underway. There’s an insistence that, even if schools in some places don’t physically reopen in September, kids will still be “in school.” There are frequent reminders that many staff may not be comfortable being in school this fall, and that parents may not be comfortable sending their children to school.

When push comes to shove, public school systems are defining “universal provision of schooling” as doing their best to provide online materials to as many students as possible. They’re asking overwhelmed parents to bear with them and homeschool as directed. Leaders are saying they’d like to reopen, but can’t make any promises about when—and insisting that they may only be able to open if they big new infusions of cash.

Okay. But it cuts both ways. If the status quo represents a good-faith provision of a default public education, then the bar is a whole lot lower than choice critics have usually suggested. States and communities could provide a bunch of online materials—along with a device for every child and better connectivity—for a small fraction of the $700 billion a year we currently spend on K-12 schooling. They could then use the bulk of that funding to empower parents to choose the option—local district school, charter school, private school, online provider, or what have you—that seems right for them.

It used to be that school choice critics could argue that this kind of tapestry was insufficiently universal or personal. Now, not so much. 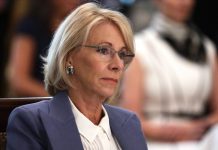 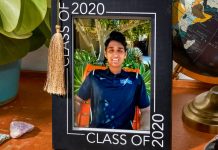 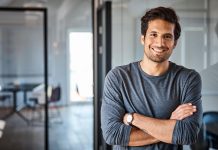 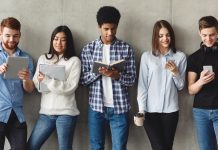 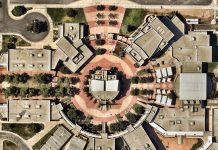 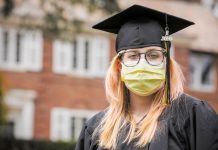