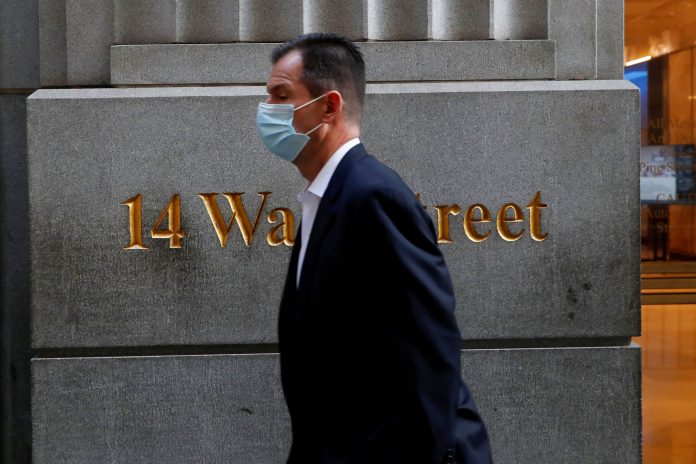 A man wearing a protective face mask walks by 14 Wall Street in the financial district of New York, November 19, 2020.

A volatile environment for government bonds is reflecting a highly uncertain future for the U.S. economy, pointing to both slower growth and stubborn inflation.

After a burst higher earlier this year that scared markets, Treasury yields have fallen back sharply as investors have switched their focus from worries about price increases to the potential that the rapid burst in post-pandemic activity could start to slow down.

In the 1970s, the mix of higher prices and lower growth was called “stagflation,” a pejorative that has garnered little attention since then as inflation has remained tame over the past few decades.

However, the word is coming up more and more these days as the growth picture gets cloudier.

“The market is trading on the stagflation theme,” said Aneta Markowska, chief financial economist at Jefferies. “There’s the idea that these price increases are going to cause demand destruction, cause a policy mistake and ultimately that slows growth.”

For her part, Markowska thinks the trade that sent 10-year Treasury yields tumbling from a peak of around 1.75% in late March to about 1.18% earlier this week was a mistake. Yields trade opposite price, so a slump there means that investors are buying up bonds and pushing prices higher.

She sees a strong consumer and a coming eruption in supply, reversing the current bottleneck that has pushed prices to their highest levels since before the 2008 financial crisis, as generating plenty of momentum to keep growth cooking without generating runaway inflation. Markowska sees the Federal Reserve staying on the sidelines until at least 2023, despite recent market pricing that the central bank will begin raising rates in late 2022.

“Consensus is projecting 3% growth. I think we could grow 4% to 5% next year,” Markowska said. “Not only is the consumer still very healthy, but you’re going to have massive inventory restocking at some point. Even if demand comes down, supply has so much catching up to do. You’re going to see the mother of all restocking cycles.”

The bond market, which is generally seen as the more sober component of financial markets as opposed to the go-go stock market, doesn’t seem as convinced.

The 10-year Treasury is seen as the fixed income bellwether and generally a barometer for where the economy is headed as well as interest rates. Even with Wednesday’s rally in yields, a 1.29% Treasury is not expressing a lot of confidence in the future growth trajectory.

The reference is to a below-trend growth environment with interest rates well below standard.

As the economy has grown out of the government-imposed pandemic shutdown, GDP has been well above the 2% or so trend that had been prevalent since the end of the Great Recession in 2009. The Covid recession was the shortest on record, and the economy has been a rocket since mid-2020.

But Collins expects the modest-growth world to return, and for investors to keep yields well within that a subdued range.

“The U.S. is going to continue to be a leader in global growth and economic dynamism,” he said. “But 1.5% to 2% is our speed limit on growth unless we have some productivity miracle.”

The looming question, then, is inflation.

Consumer prices rose a lofty 5.4% in June while the prices producers receive spiked 7.3%. Both numbers indicate continued price pressures that even Federal Reserve Chairman Jerome Powell acknowledged have been more aggressive and persistent than he and his central bank colleagues had expected.

While the slide in yields indicates that least some of the worry has come out of the market, any further signs that inflation will stick around longer than policymakers expect could change investors’ minds in a hurry.

That’s because of the swirling dynamics that threaten to raise that stagflation specter. The biggest growth concern right now centers on the threat that Covid-19 and its delta variant pose. Slowing growth and rising inflation could be lethal for the current investing landscape.

“If the virus begins to spread rapidly again, that would curtail economic growth and prolong the inflationary supply chain disruptions that have affected so many industries including semiconductors and housing,” said Nancy Davis, founder of Quadratic Capital Management and portfolio manager of the Quadratic Interest Rate Volatility and Inflation Hedge Exchange-Traded Fund.

“Stagflation is an even bigger risk for investors than inflation,” Davis added.

Collins, though, said he sees the current 10-year yield as trading around fair value considering the circumstances.

The Treasury market is often far more deliberate than its equity-focused counterpart, which can swing wildly on headlines both good and bad. At its current level, the bond market is taking a cautious view on what’s ahead.

With the stock market’s sensitivity lately to what’s been happening in bonds, that could mean some volatility on the equity side.

“Given what’s happened over the last 18 months and the problems much of the world faces over the next 2-3 years, a 1.2% 10-year is understandable,” wrote Nick Colas, co-founder of DataTrek Research. “It doesn’t mean equities are fated to have a tough remainder of 2021, or that a crash is imminent. It does mean that Treasuries have a healthy respect for history, especially the last decade’s worth of subpar U.S. inflation.”

U.S.-China rivalry may solidify ‘like a hard concrete’ after latest meeting, says analyst 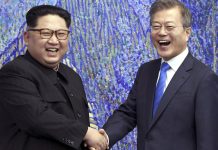 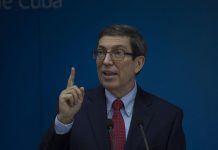 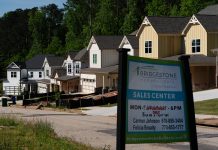 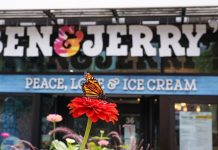 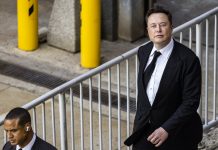 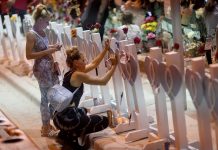 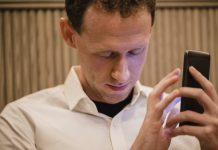 The internet is far from being accessible for all people with disabilities, advocate says 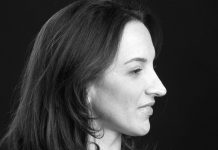 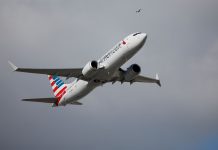