The LMG-E is a belt-fed light machine gun with a 150-round magazine. Its recoil is a breeze to control, and it still packs a punch, even with a suppressor. The LMG-E is unique to Ela, making her one of the best operators in Rainbow Six Extraction. Her crowd-control GRZMOT Mines make it significantly easier to hold objectives and doors. Paired with the LMG-E, Ela shouldn’t have any issue keeping Archaeans at bay when playing Serial Scan or Decontamination.

When it comes to attachments, there isn’t much to play with. Optics in Rainbow Six Extraction are up to player preference more than anything. The LMG-E only comes with one underbarrel vertical grip to manage recoil control. Players also have three barrel options: Muzzle brake, compensator, or suppressor. However, in our experience so far, there’s never a rational reason to use anything other than a suppressor.

The HK471 is one of the best weapons in Rainbow Six Extraction for its pure stopping power and accuracy. This semi-automatic marksman rifle may come with a limited magazine, but as long as you’re keeping a low profile, it’s perfect for taking out Archaeans from a distance. As we’ve been playing, we’re finding that sustained fire isn’t a viable option in Rainbow Six Extraction. We’re burst-firing our automatic weapons and finding ourselves drawn to guns like the HK417.

The HK417 is available to Lion, Doc, and Rook. Therefore, if you fall in love with this gun, you can bounce between these three operators to keep using it. Rook’s unique ability makes him a valuable asset to any team focused on speed rather than overall damage resistance. However, the HK417 feels more valuable in Lion’s hand since he can scan the environment for moving Archaeans. Its long-range capabilities allow Lion to put enemies down through destructible walls. We’ll explain later why Doc should opt for something else.

The HK417 is one of the best weapons in Rainbow Six Extraction for taking down Archaean nests. With a suppressor, you only need two bullets to destroy a nest from virtually any distance. Players only have the vertical grip available for an under-barrel option. Even though the muzzle break brings the damage output up to 69, the suppressor remains the best barrel option. The final factor that makes the HK417 one of the best weapons in Rainbow Six Extraction is how well it pairs with the game’s aim assist. The snap-to aim assist is pretty friendly, making it easy to put down swarms of approaching Archaeans by continuously aiming down sights.

The 6P41 is another LMG that shines in long-range controlled fire. Furthermore, it’s still pretty valuable for close and mid-range situations. Its accuracy under sustained fire makes the 6P41 worthwhile when taking down Proteans in Gateway objectives. Its tight, vertical recoil pattern makes the 6P41 one of the most versatile guns in the game.

Available to Fuze and Finka, the 6P41 is another gun players can always use if they’re able to bounce between these two characters. However, if both go MIA, they’ll have to resort to a different weapon to save them. They shouldn’t have a problem with plenty of guns to choose from in the LMG class, like the LMG-E or M249.

Overall, Finka is the better operator to play if you’re looking to wield this weapon. Her Adrenal Surge and healing abilities make her one of the best operators in the game. Furthermore, her ability to self-revive with Resilient Revival (unlocked at advancement level five) can get her right back in the fight. With one of the best weapons in Rainbow Six Extraction on her side, Finka might be the best overall operator in the game.

If you enjoy playing Rook and Doc, but marksman rifles and shotguns aren’t doing it for you, the P90 is among the best weapons in Rainbow Six Extraction. Surprisingly, the P90 found its way on this list full of LMGs, ARs, and Marksman Rifles due to its usefulness in the field (and a little bit of Call of Duty nostalgia sprinkled on top). Long-range, the P90 isn’t doing much. However, if you’re following a teammate’s Recon Drone, it can quickly clear rooms full of unaware Archaeans.

Between Rook and Doc, the P90 makes more sense in Doc’s hands. As a healer, Doc needs to get in close to his teammates and shoot them with health boosts or pick them up when they’re down. So, he’ll need something to clear out close-quarters Archaeans. While his shotgun packs a punch, the inability to silence it makes the P90 a better option.

You’ll unlock these two weapons after reaching progression level 17 and unlocking the final block of operators. They’re two of the best weapons in Rainbow Six Extraction for their overall damage and accuracy. The difference between the two comes down to magazine six. The Standard M249, available to Capitao, comes with a 100-round magazine. The M249 SAW, available to Gridlock, comes with a 60-round clip that should have Call of Duty: Warzone fans remembering the good ole’ Bruen MK9 days. Deciding between the two comes down to what you value more: clip size or reload speed?

Capitao feels more versatile between the two operators since his TAC MKO Crossbow can fire smokescreens, thus freeing up explosive equipment slow for something else. On the other hand, Gridlock’s traps are suitable for holding objectives, damaging, and slowing enemies. Although, the glue grenade hasn’t seen much use in-game (at least not for us), which is what we’d compare Gridlow’s traps to.

With dozens of weapons to choose from, narrowing down the best weapons in Rainbow Six Extraction might feel a little daunting. You can play solo incursions to try out new operators and guns, but we find certain weapon classes to be above and beyond others.

Other than the P90, we’ve found little use for submachine guns and shotguns. Subs have too much recoil to control, and many shotguns can’t be silenced. When stealth makes or breaks an incursion, it makes zero sense to head into a hot zone without a silenced weapon.

For those reasons, LMGs, ARs, and Marksman rifles are the best weapons in Rainbow Six Extraction. There are plenty of ARs to choose from: the K1A, AK-12, and the M762 — which is best boils down to recoil control and clip size. At that point, a controllable LMG with a 100-round magazine feels like that better option. It ultimately depends on how you’re playing each incursion. While LMGs have long reload times, keeping a low profile ensures you’re only reloading when it’s safe. 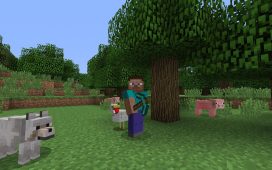 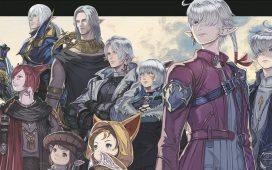 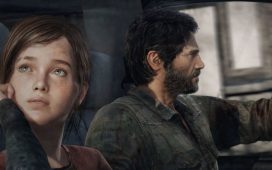 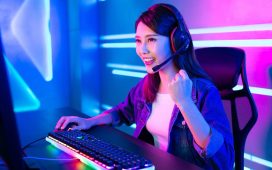 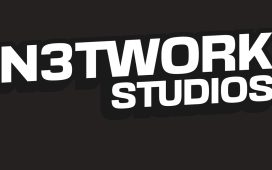 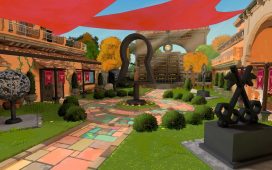 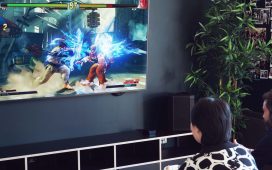 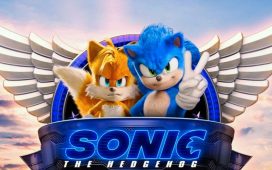 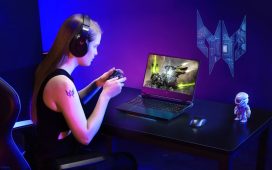