Sony has rolled out its new PS5 system update, which includes a bunch of new features and quality-of-life improvements for the console.

And while the update means that we will finally be able to upgrade the PS5’s system storage, there’s another feature that maybe has us even more excited: the ability to turn off the screenshot icon.

Originally spotted by Nibel on Twitter, and verified by TechRadar, the PS5 now has an option to disable the icon that appears in the top-right hand side of the screen, confirming that players have taken a screenshot.

Opinion: a blessing for in-game photographers

The PlayStation screenshot icon has been a bane of my existence for many years now. I cannot tell you the number of in-game screenshots that have been ruined as a result of the feature. So why is it so annoying?

If you’re someone, like me, who likes to take in-game photos then you’ll always be on the lookout for a great scene or moment to grab a snap of. As any good photographer knows, you don’t simply take one photo but a few in quick succession, especially when a scene of the moment is fleeting and you only have one chance to grab a great screenshot.

This has always been almost impossible to do effectively with the PlayStation screenshot confirmation icon. As soon as you take a screenshot, the icon appears, so when you try to take a few quickly in succession they’re often sullied with the icon in the corner. Below, I’ve included just some of the screenshots I’ve had ruined by the feature.

Thankfully, the new PS5 update offers a solution. After installing the update, you can go to ‘Settings’, ‘Captures and Broadcasts’, and ‘Shortuts for Create Button’. There, you can toggle off the display confirmation (if you wish) as well as button map the create button.

It’s worth noting that this issue doesn’t occur in game’s with a dedicated photo mode (as long as you’re actually using the photo mode), but while photo modes are becoming more common place, not every game has one.

I for one will be toggling that button off and sighing a sigh of relief that no more of my screenshots are in peril. 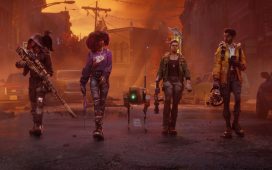 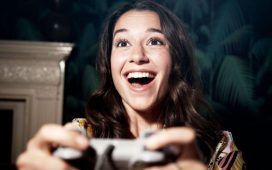 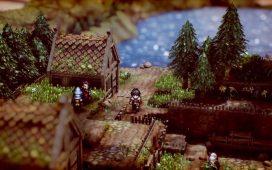 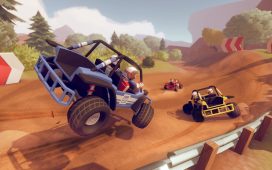 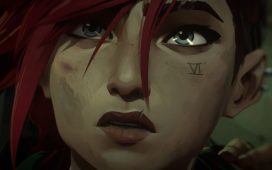 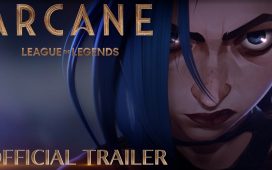