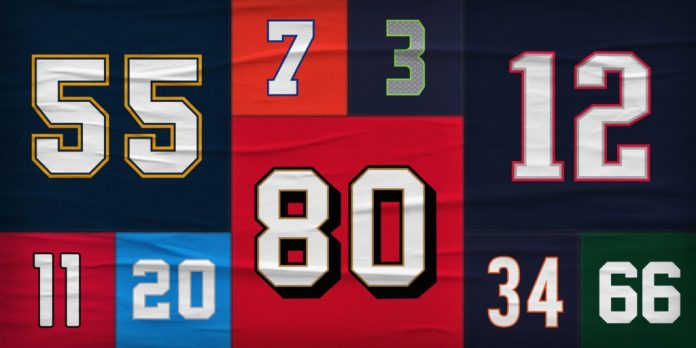 A player’s uniform number is more than just a number.

The most important players can have their numbers retired, making them off-limits to future generations. No one will ever again wear No. 7 for the Denver Broncos, No. 32 for the Cleveland Browns, No. 34 for the Chicago Bears and a range of other numbers deemed sacred throughout the NFL. Fans with even cursory knowledge of league history need not ask why.

When a prominent player joins a new team and his preferred number is already taken, thousands of dollars can change hands before the newcomer gets to wear his preferred digit.

This week, The Athletic is celebrating the greatest players to wear each jersey number across multiple sports. To streamline the process and make it more relevant to recent generations, our group of national NFL writers limited the time period to the Super Bowl era, which began in 1966. A few players whose careers straddled that cutoff made or missed the cut based on what we… 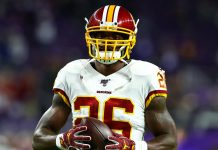 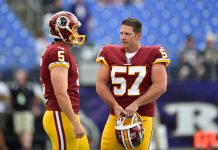 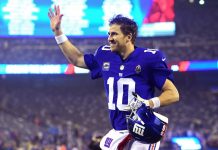