The Best Coffee to Kickstart Your Workday

Disclosure: Our goal is to feature products and services that we think you’ll find interesting and useful. If you purchase them, Entrepreneur may get a small share of the revenue from the sale from our commerce partners.

Whether you’re grinding up the beans yourself or brewing the finest grounds in an espresso maker, there’s nothing like waking up to the smell of the best coffee in the morning. Not only is the aroma inviting, but the need for caffeine can be an urgent matter during the week.

Caffeine, a psychoactive stimulant, is responsible for increased energy levels after being absorbed into the bloodstream and altering your brain functions, according to Science Direct. However terrifying that might sound, there are many health benefits to consuming a modest amount of caffeine each day. Since a cup of coffee contains around 95mg of the substance — more than three times that of brewed green tea — it’s capable of significant improvements to your focus as well as physical performance without major health risks for most people.

You can drink coffee in a number of different forms as well, from rich black to cut with cream and sugar if the acidity is too much for your stomach to handle on its own (or you simply prefer the sweet taste). No matter who you are, there is a type of coffee your palate will appreciate while you rejuvenate your neurotransmitters and return to work feeling refreshed.

We’ve tested the best coffee on the market, narrowing them down to a list of seven picks for coffee lovers of all sorts. 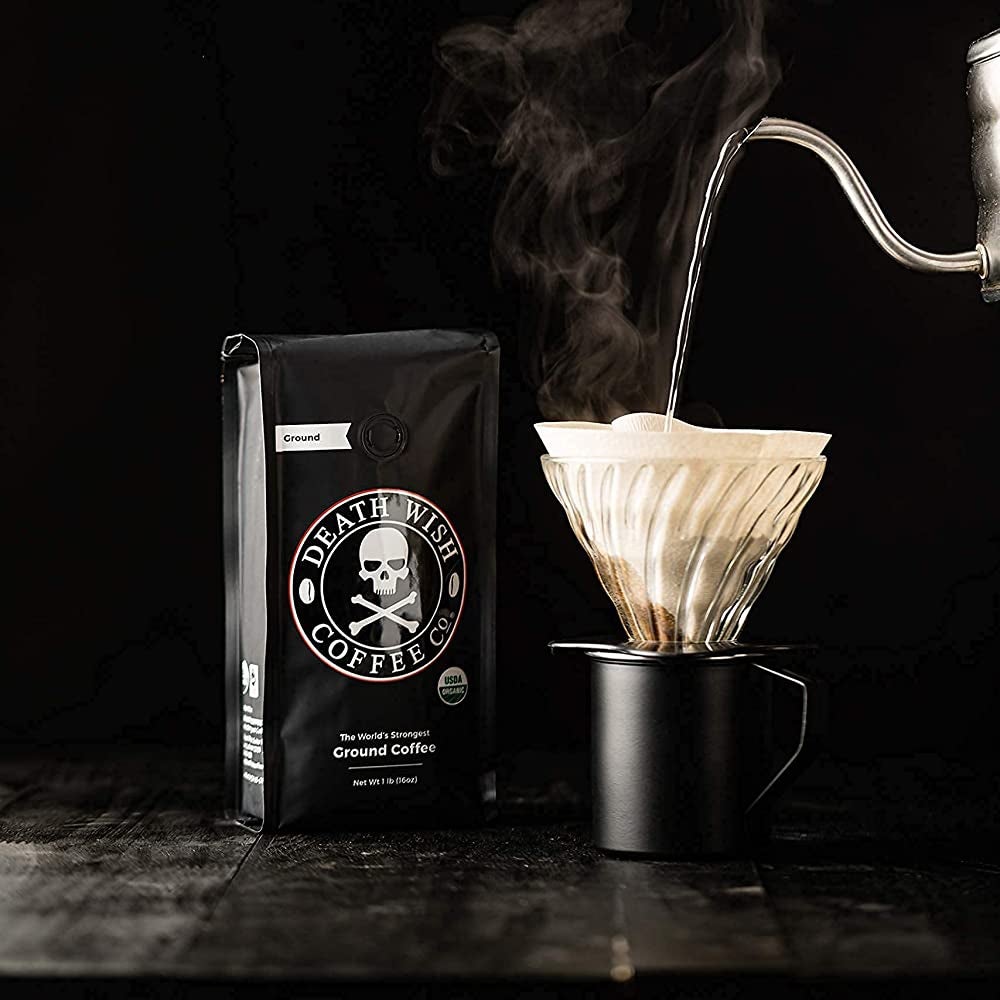 Why not start with the strongest coffee in the world? Conceived in a Saratoga Springs independent coffee shop, Death Wish Coffee Co. was born to strike the perfect balance between strength and flavor. The end result was a highly caffeinated blend of, generally Indian and Peruvian, beans leveraging a unique roasting process contingent on specific timing and temperature targets that make up the company’s secret sauce. Death Wish makes a strong effort toward sustainability and maintains high ethical sourcing standards as well. 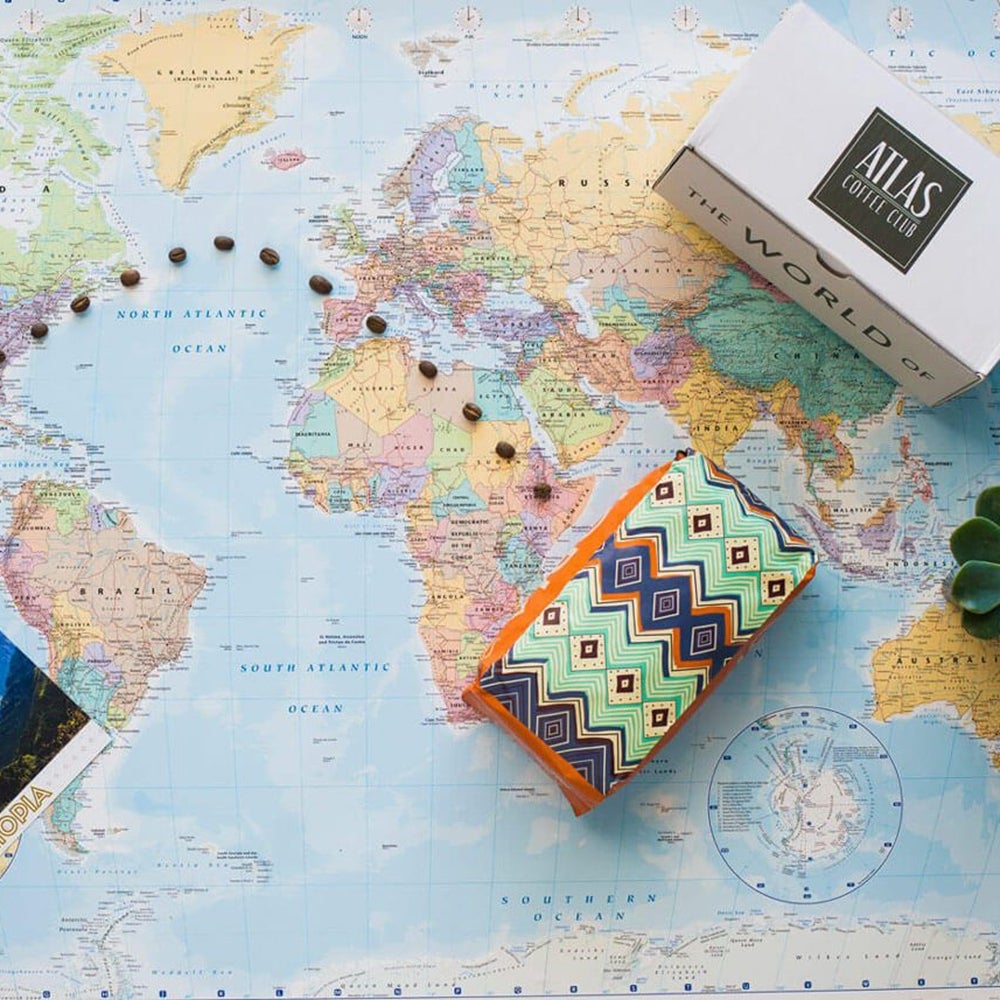 A one-of-a-kind subscription service, Atlas Coffee Club doesn’t just bring one coffee blend to your door each month, it brings full-sized bags from countries all over the world, allowing you to sample Earth’s greatest beans in a 12-ounce package. While you can choose between grounds and whole bean, the latter is the fresher choice. Along with the coffee itself, you’ll get a postcard in the mail each month with information on the country the beans were ethically sourced from. 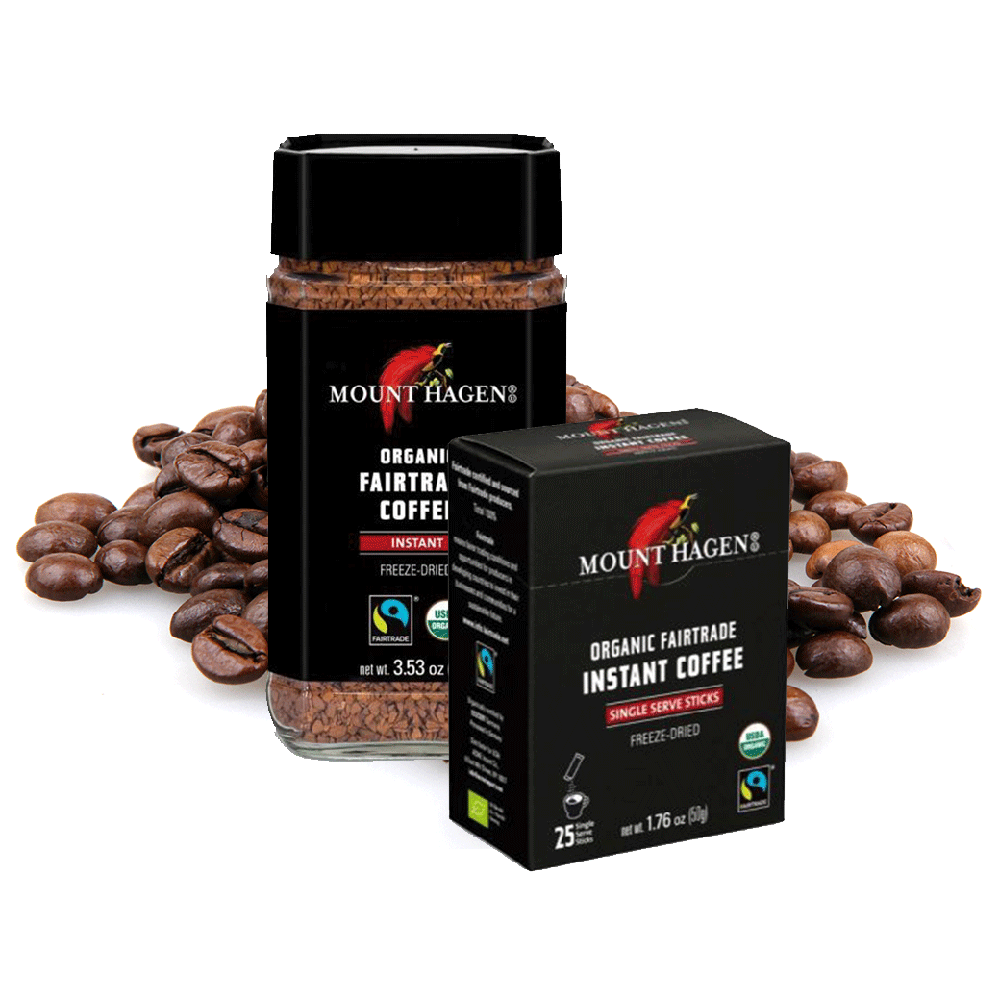 The dalgona coffee craze isn’t over yet: in fact, instant coffee as a whole has seen a resurgence as of late due to its distinct taste, versatility, and ease of use. To make a basic cup, all you have to do is add hot water and stir until it dissolves. You can get fancy with it, too, but it’s not mandatory. Mount Hagen is revered as the best instant coffee for its reasonable price, signature New Guinea full-bodied flavor, and fair trade commitments. 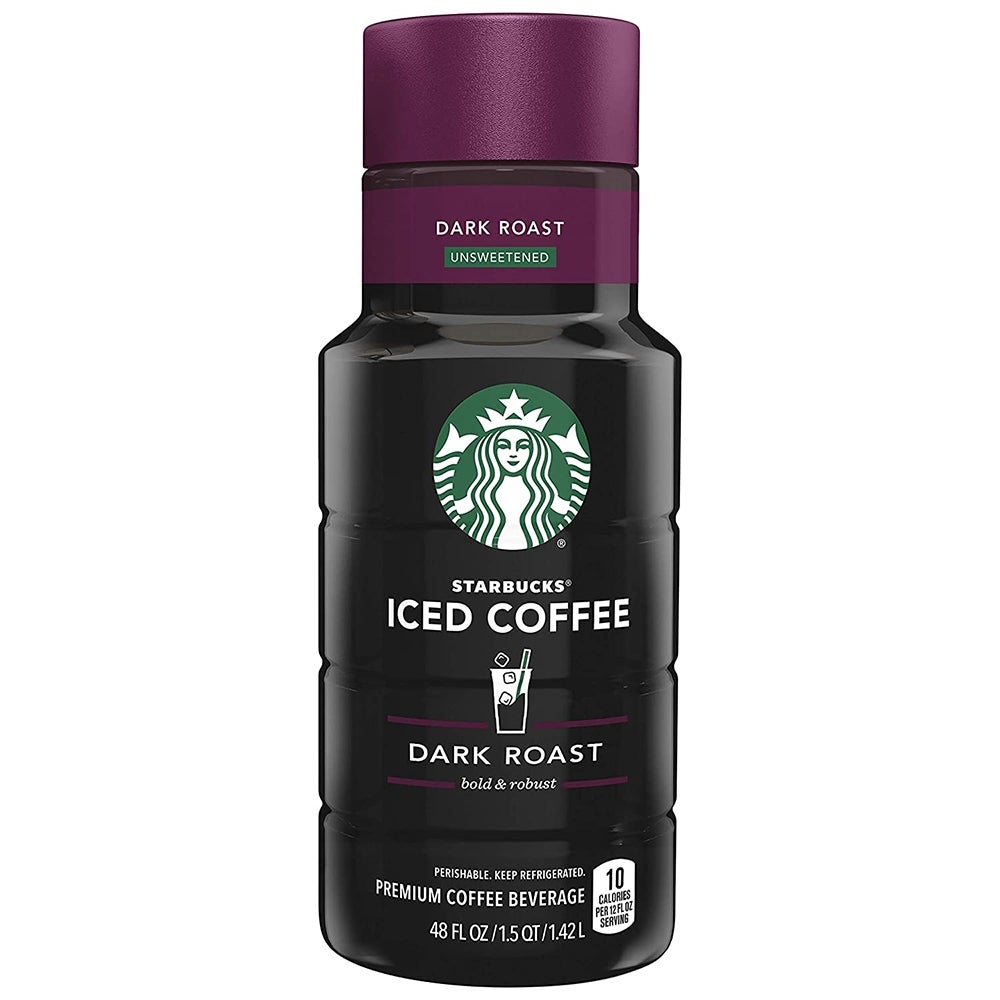 Bang for buck, Starbucks beats most other name brand pre-chilled iced coffees by a considerable margin. Its classic Dark Roast iced coffee in particular has the taste to match. At 48 fluid ounces, the refrigerated container is earmarked with Starbucks’ iconic logo, whose quality is reflected in the drink itself. Made from 100 percent Arabica beans, for better or worse, Starbucks Dark Roast iced coffee puts its competitors to shame. 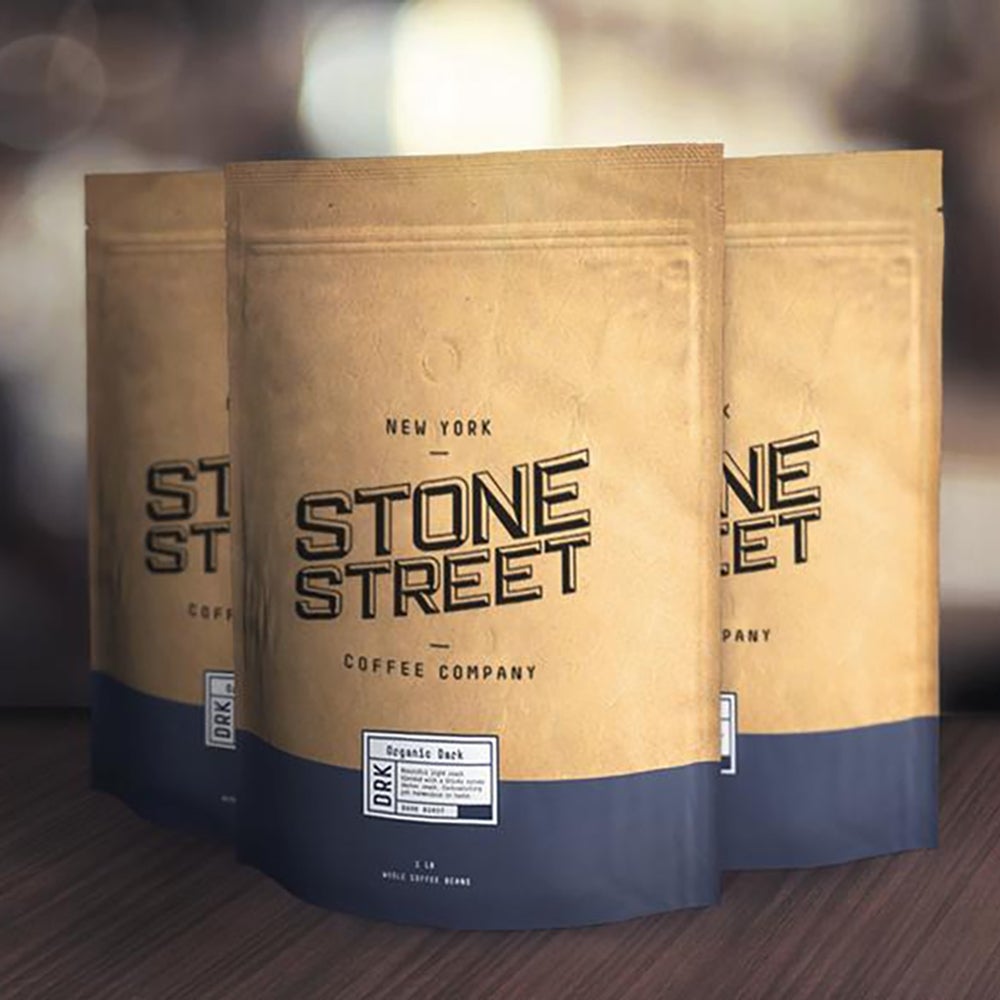 From the heart of Brooklyn comes Stone Street Coffee, one of the freshest ground coffees you’ll find, thanks to its three-layer natural kraft foil bags. This Colombian Supremo blend is coarsely ground for use in cold brew and exhibits a balanced flavor with low acidity for those with sensitive stomachs. Available in 1-, 2-, and 5-pound packs, Stone Street’s cold brew blend is fair trade and can also be purchased in whole bean form. 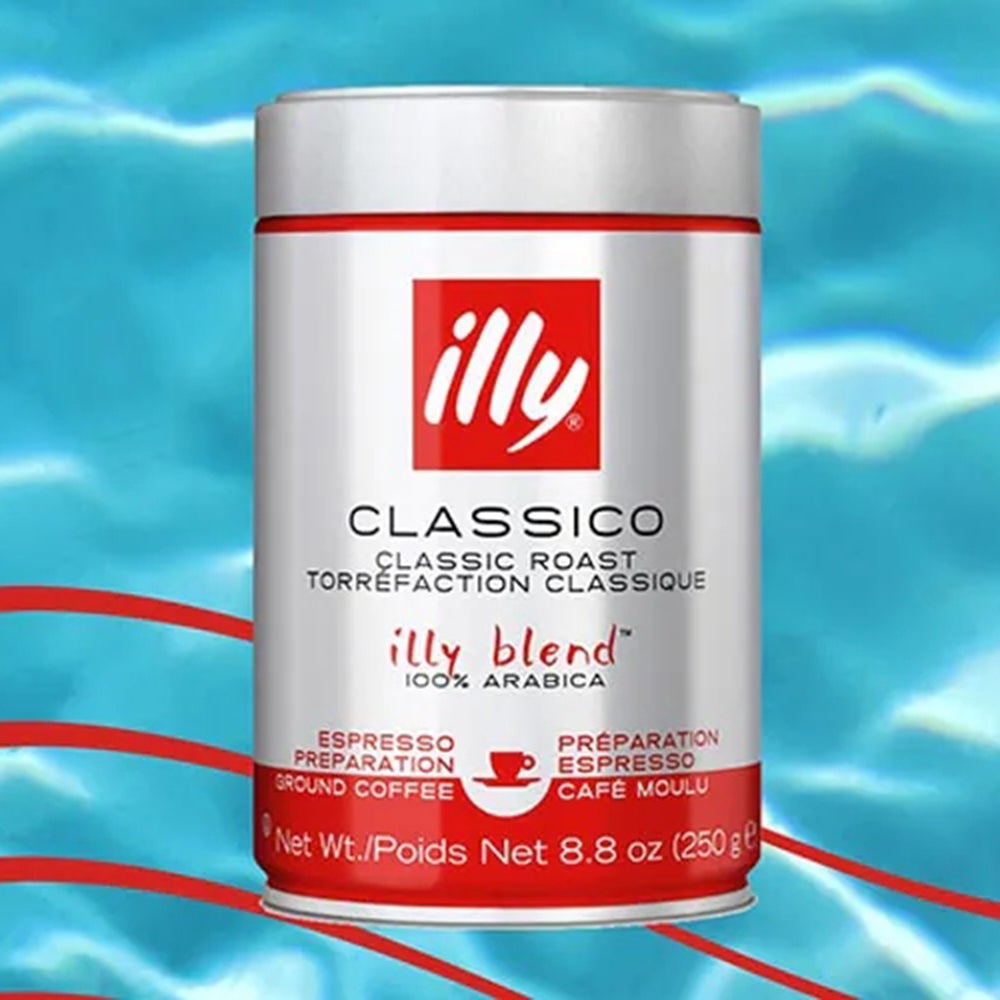 A household name these days, Illy got its start as a small family business in Trieste, Italy. It has since evolved into a global chain of cafés in addition to facilitating at-home coffee business and selling coffee machines. Known for its finely ground, pure Arabica blends, the company’s classic roast tailors itself to espresso mainly, but it can also be used for drip, French press, and pour-over. Because it’s sealed inside a pressurized can, Illy coffee stays fresh for a long time. 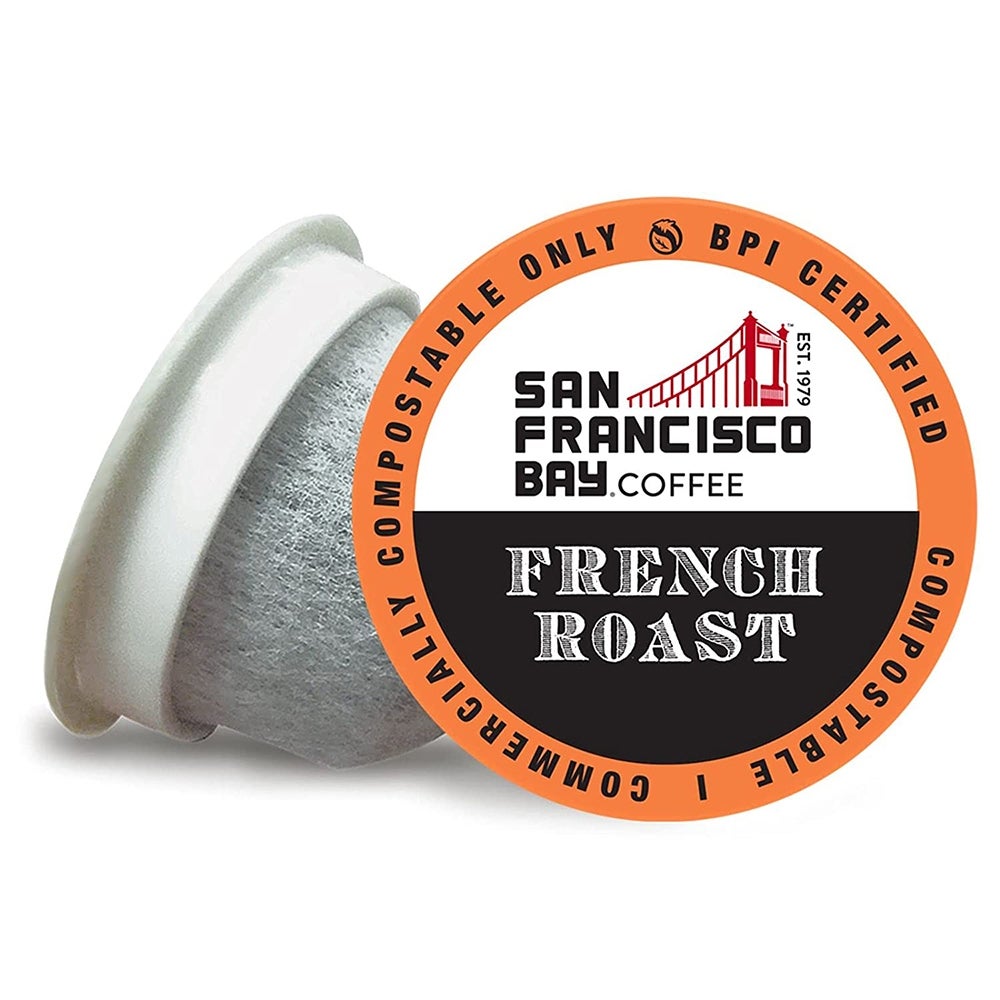 Whereas most K-Cups you’d put in your Keurig are made from plastic with no regard for their environmental impact, San Francisco Bay pods are developed from plant-based materials and can therefore be composted either in a bin or an automated device such as the Lomi. Compatible with most Keurig models, the coffee itself comes in a variety of blends including French Roast, Espresso, Fog Chaser, and more. 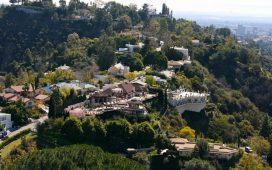 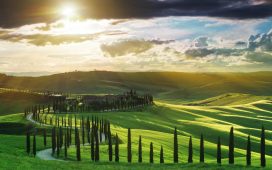 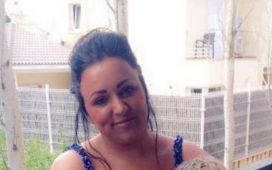 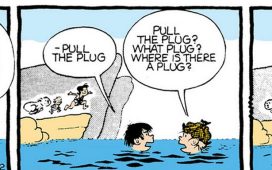