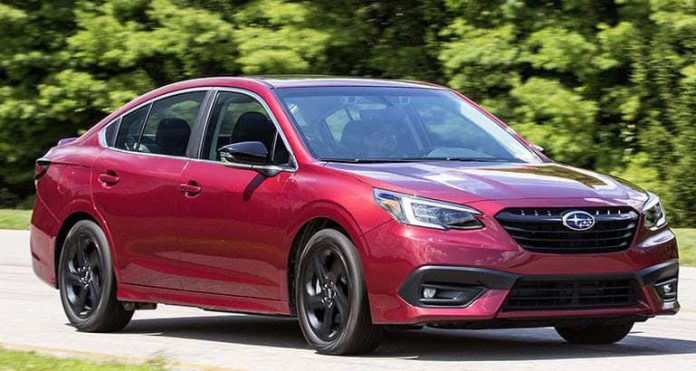 Teenagers are among the riskiest drivers, and newer and bigger cars are generally considered to be better choices for them than older, smaller ones that often don’t protect as well as larger ones in crashes.  And older cars typically don’t have the latest safety technology, like side airbags and electronic stability control (ESC) that can prevent or lessen the impact of collisions and help save lives.

But not all new cars are created equal.

A new list of recommended cars and SUVs for teens aims to help parents make smart choices when they shop for a 2020 model with up-to-date safety features.

The compilation, released earlier this month by the Insurance Institute for Highway Safety and Consumer Reports, was based on how well cars performed in a series of evaluations that assessed crash avoidance and crash protection capabilities, braking, handling, reliability and headlights.

“While buying a new car for a young driver is less common than buying used, new vehicles offer the latest in both crash avoidance and crash protection technologies,” Jennifer Stockburger, director of operations at Consumer Reports’ Auto Test Center, said in a statement. “And if you’re putting out the additional money to buy new, why not make it the safest option you can find?”

The two organizations teamed up for the first time this past summer to recommend the safest and most affordable used cars for teens.

The 18 new vehicles on the list range in price from the low $20,000s to nearly $37,000, based on Kelley Blue Book New Car Fair Purchase Prices for the least expensive trim level that qualifies for the recommendation.

In the Small SUV category, the least expensive is the Mazda CX-3; the most costly is a Toyota RAV4 model (Hybrid Limited only with Adaptive Front Headlight System). Additional categories include Small Cars, Midsize Cars and Midsize SUVs.

Only vehicles that come with vehicle-to-vehicle automated emergency braking as standard equipment are included in the current recommendations.

Not included in the listing are vehicles that had substantially higher than average insurance claim rates in several categories; minicars; vehicles under 2,750 pounds; and sports cars or other vehicles with excessive horsepower that “can tempt teens to test the limits,” the Insurance Institute said.

The biggest, heaviest vehicles, like large SUVs, were also excluded from the list because they often can be hard to handle and have increased braking distances.

The two organizations said that the list could also be a helpful resource for parents who might buy a new vehicle for their own use, but who could pass it down to a new driver in the future.

“It can be tempting to buy a tiny, bare-bones model for a teenager,” David Harkey, president of the Insurance Institute, said in a statement. “But we know that teenagers are among the riskiest drivers, so it’s important not to skimp on safety. Spending a bit more for state-of-the-art crash protection and crash avoidance features is a worthy investment in your child’s future.”

Click here and here to view the complete list. (Model specific information can be viewed by clicking the names of individual vehicles.) 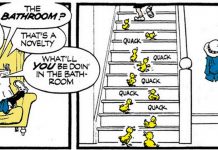 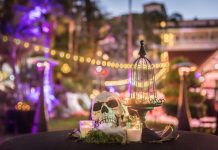 5 Places To Plan A Last-Minute Halloween Staycation This Year 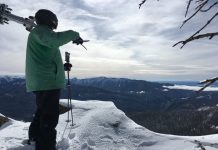 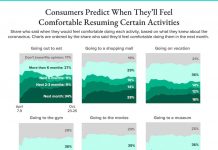 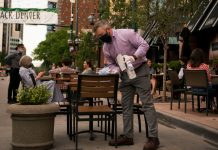 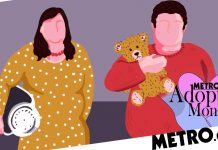 We were turned down for adoption for being obese

Of course the 12ft skeleton is 2020's most coveted Halloween decoration

‘I wanted to keep the morale up’: five pandemic dance videos that won the internet 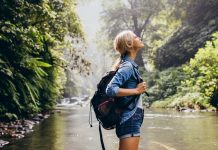 What will travel look like in a post-Covid world? 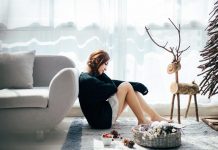 Why I’m dreaming of a covid Christmas