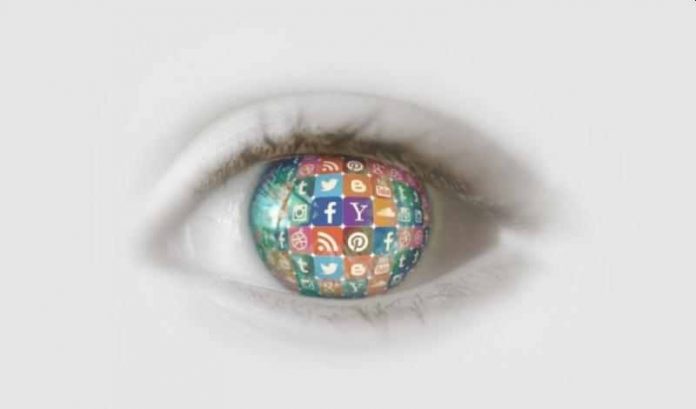 Since its inception in the late 90s, the internet has been known for the free and rapid dissemination of uncensored information, but in recent years Big Tech companies like Facebook, Twitter, Google have been censoring content, which is a violation of their First Amendment rights. The ongoing Big Tech censorship is a watershed moment in the history of this country.

From abuse of their monopoly power to shutting down free speech on social media platforms, it is becoming increasingly apparent that Big Tech poses the single greatest threat to our free speech and our ways of life. When Google first started, its motto back then used to be “Don’t be evil.” In recent years, however, these Big Tech companies are now openly quashing dissent and removing people from their platforms.

Just this week, more than 200 Google employees come together to form a union known as the Alphabet Workers Union. In a New York Times op-ed by two employees, Parul Koul and Chewy Shaw, titled, “We Built Google. This Is Not the Company We Want to Work For,” the duo reminded Google of its motto saying “our company’s motto used to be “Don’t be evil.”

Now, Americans are beginning to wake up and say no to online censorship. Since Big Tech companies are still protected under Section 230 of the Communications Decency Act of 1996, suing the Big Tech companies is completely out of the question. Section 230 is part of a broader telecom law that provides a legal “safe harbor” to protect internet companies from being sued for libel. To make matter worse, the politicians in Washington may likely not take any action in the foreseeable future to regulate Big Tech and break their monopoly power. So, something else has to be done

Today, a vast majority of Americans cannot stand up to the 800-pound gorilla like Google, Facebook, Twitter, and others. They can’t build Big Tech alternatives. However, we certainly can support those who do. For example, we can invest in new and up-and-coming companies, entrepreneurs, institutions, and free-thinking technology companies that are creating new ways to compete with these behemoths.

Today, tech startups face an uphill battle in competing against the Googles of the world who have the resources, money, and power to dominate their markets. But we can certainly make our voices heard by voting with our wallets and buying products and services from competitors of these Big Tech companies. Since we can’t do without some of the products and services provide by these Big Tech companies, we want to provide you with great alternatives to Big Tech companies like Facebook, Google, Twitter, and Instagram. Our goal is to update this post as more information becomes available. Please feel free to send us any product or services you would like us to add to this list.

For now, we are going to focus on search and social platforms. We plan to expand to add other areas later.

According to various stats, Google currently controls 90% of the Internet search. However, there are a lot of great search engines from companies that respect your privacy. The number one on the list is:

DuckDuckGo: DuckDuckGo is an internet search engine that emphasizes protecting searchers’ privacy and avoiding the filter bubble of personalized search results. Unlike Google and other Big Tech search engines, DuckDuckGo distinguishes itself by not profiling its users and by showing all users the same search results for a given search term. DuckDuckGo has even called google out for anti-competitive behavior and slandering their name. Just a few years ago, DuckDuckGo was able to buy Duck.com from Google.

Ekoru: Ekoru.org is a new search engine that aims to help save our oceans by addressing two key problems, plastic pollution, and CO2 levels. The promise is simple. 60% of the revenue goes to partners involved with ocean cleanup and ocean reforestation. That’s right, you read correctly. Reforestation. The search engine for the oceans was started by Australian expatriate Ati Bakush and Alison Lee a husband and wife team living in Malaysia. We wrote about Ekoru in January of last year.

MeWe: Founded nine years ago, MeWe is the rapidly growing high integrity alternative to Facebook. Unlike Facebook which tracks your data, MeWe is a next-gen social network with no ads, no targeting, and no newsfeed manipulation. In recent months, MeWe, along with Parler, has benefitted from conservatives’ frustration with how they were treated on Facebook and Twitter. Like Facebook, MeWe platform allows its users to post text and images on their timelines, share other member’s content, send disappearing messages, and also join and create groups.

As we all know, Twitter controls the lion’s share of the microbloging space and social networking space. As of May 2020, there are over 330 million monthly active users and 186 million daily active users on Twitter, according to stats from its second-quarter report. In recent years, Twitter has been suppressing free speech and banning people with opposing views from its platform. However, there are other microblogging alternatives from up-and-coming startups. Number one in this category is Parler.

Parler: Parler is the best alternative to Twitter for those who want to fight Big Tech censorship and social media freedom. Parler is a Twitter-like social media microblogging platform that dubbed itself as a non-biased free speech-driven entity. Parler (from the French word for “to speak”) was founded by CEO John Matze in 2018. The social platform is regarded as one of the best alternatives to Twitter. It marketed as an unbiased, free-speech social media platform focused on protecting users’ rights.

Rumble: Similar to YouTube, Rumble is a fast-growing video platform that lets users upload their videos and create their own channels. In recent months, Rumble has seen an increasing number of conservatives leaving YouTube for its platform. 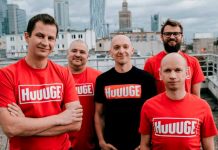 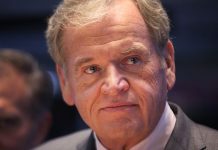 Outside the Box: Learning from Big Tech's missteps is putting these startups on a stronger growth path – ForexTV.com

In conversation with Microsoft for Startups – Khaleej Times 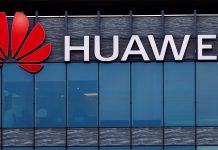 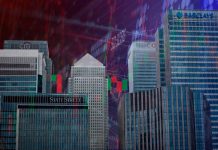 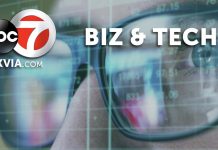 India is the biggest prize in tech. Meet the gatekeeper – KVIA El Paso 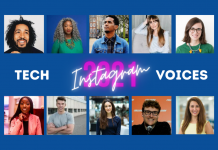 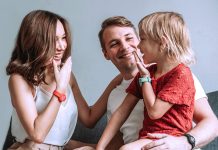 Focus on scalability and repeatability of the business 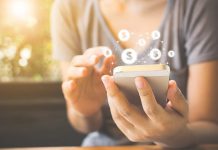