There was an immediate connection between Clare Crawley and Dale Moss on ‘The Bachelorette’ premiere, and it was no surprise when he received her first impression rose!

Clare Crawley fell for Dale Moss quickly on the season 16 premiere of The Bachelorette. “I knew it,” she said after their first meeting. “I definitely feel like I just met my husband. Oh my God. I’m shaking.” Clare was near tears as she processed the encounter, and Chris Harrison was admittedly stunned. “Wow,” he said. “You really just got hit.”

Clare attempted to explain her feelings, but was visibly still shaken up — in the best way — by meeting Dale. “Every other guy I felt confident with,” she explained. “But with Dale….everything else went dark around me. I don’t even know what I just said. Did I sound okay? Did I say anything at all!?” In a confessional, she added, “When Dale stepped out of the limo….it took my breath away.”

Inside the resort, Clare got to spend some one-on-one time with Dale. He expressed concern about her mother, who suffers from Alzheimer’s and dementia. He also opened up about having a sister with underlying health conditions, and they bonded over the difficulties of not being able to come in contact with their loved ones during the coronavirus. “You get it!” Clare told him.

Dale continued to say all the right things during the conversation. “When you were announced as the Bachelorette, I was watching on TV, and you walked out onstage and just had this beautiful energy…like a real confidence,” he gushed. “You were so excited, but you knew you were exactly where you were meant to be. That’s something I felt. There’s so many things I can’t explain sometimes in words, but you just gotta feel [it].”

The conversation just made Clare’s feelings for Dale even stronger. “Everything just feels so natural with Dale,” she gushed afterward. “There’s those butterflies and nervousness…but that’s just because I like him! I know what I’m looking for and I’m big on energy and vibes.” After talking to almost all of the guys, Clare still kept coming back to Dale — and she decided to give him the first impression rose.

“I’ve talked to so many many, and you’re the one I still want to keep talking to,” she told him. “As much as we talked, I want more of that. I absolutely want more of that.” Dale couldn’t have agreed more. “That’s exactly how I feel,” he said. He accepted the first impression rose, and they shared an intimate kiss.

“To have this first impression rose and just know that I’m going to be able to spend some more time with Clare…that’s huge,” Dale said in a confessional. Even though it was in one night, we connected on so many different levels. I would love to just sit and talk with her for a couple more hours. Clare’s on my mind — let me just say that.” 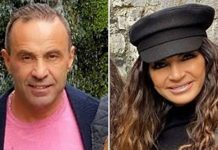 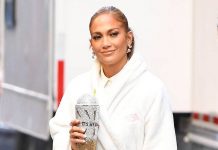 Ariana Grande Shares Track List for ‘Positions’: All About Her New Album 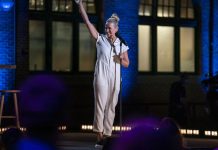 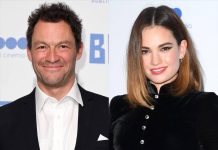 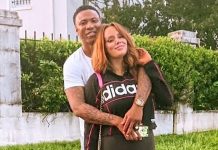 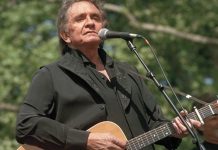 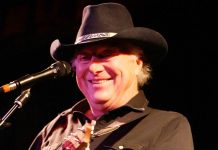 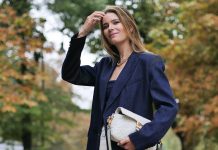 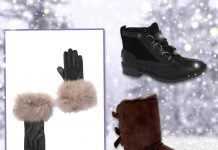 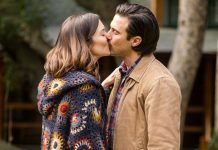 No Dummies! 'This Is Us' Will Still Have Intimate Scenes Amid COVID-19