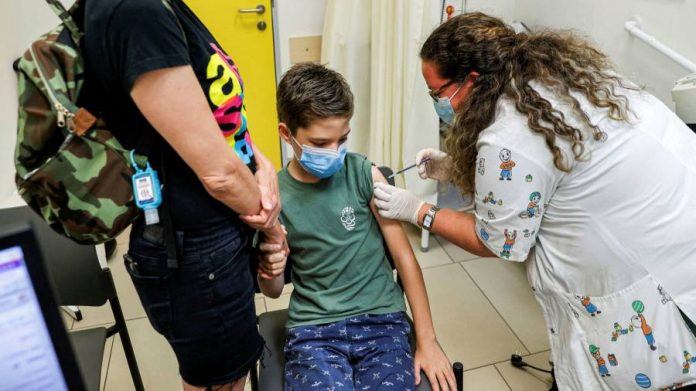 Vaccinating children will always be an emotive and complex argument. Unlike other measures against Covid-19, such as mask wearing, it is a debate that has split the medical community. Some countries, including the US and France, have pressed ahead with vaccinating children over 12. The UK, on the advice from the Joint Committee on Vaccination and Immunisation, on Monday ruled that step out for all but the clinically vulnerable and those living with at-risk adults, despite a surge in infections among teenagers.

The JCVI had to balance an equation with uncertainty on both sides, and it took an understandably cautious approach. But the decision jars with the lack of caution otherwise exercised by the government. Boris Johnson’s wider policy of lifting restrictions at the same time as the Delta variant is rampaging presents a larger uncertainty, particularly for the unvaccinated, as England is turned into a giant experiment that has left other countries looking askance. The real choice now is not one between vaccinating children or leaving them unvaccinated; with cases forecast to reach as high as 100,000 a day among the wider population, it is between the consequences of them catching Covid-19 versus the side-effects of the vaccine.

The risks presented by the virus, even for otherwise healthy children, are not negligible. About 30 children a day in the UK are currently being admitted to hospital with severe symptoms. Long Covid is a particular concern: there are estimates that continuing problems could affect as many as 20 per cent of patients, including children. The young are also susceptible to a rare but serious inflammatory response, known as PIMS. The only way not to get long Covid is to not contract Covid-19; and the most effective way to not catch the virus is through inoculation.

Limiting the virus’s spread among teenagers, particularly once school restarts in September, seems a sensible precaution against yet another wave and consequent lockdown, and all the other health and social damage that would cause, to say nothing of the economic disruption. Primary-school children are routinely offered nasal flu vaccines. This is done not just to protect children but to shield their more vulnerable infant siblings and grandparents. A similar model could be adopted for teens for the coronavirus vaccine. 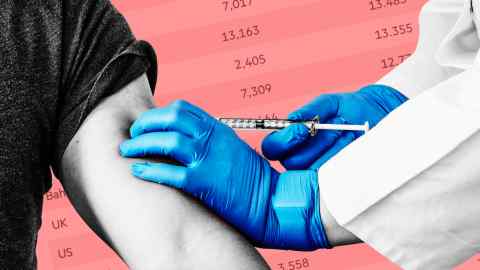 The risks of the vaccine must be the most serious consideration. For now, the Pfizer vaccine is the only one approved for such a young age group (none is yet approved for the under 12s). The Pfizer dose carries with it a small risk of heart complications, which the JCVI perceived to outweigh the threat coronavirus generally poses to healthy teenagers. The committee will regularly review its decision pending international data. Given that the US earlier this month reiterated its advice to vaccinate those aged 12 and above, it is hard to understand why American teenagers should have a different risk-reward outcome than those in the UK, particularly when there is longer term health data available.

Aside from the medical considerations, there is the ethical question of whether it is right to inoculate children when more vulnerable groups and frontline workers remain unvaccinated in many parts of the world. This is not just an altruistic question, but one of self-interest: India underscores how easily deadly variants can develop in countries with low vaccination rates, which then can rip through the rest of the world. It need not be a zero-sum game between vaccinating teens and boosting supplies to countries that need it. The US is now doing both; the UK should follow its example. 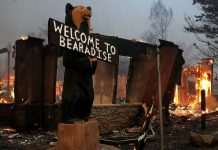 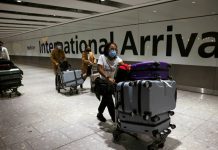 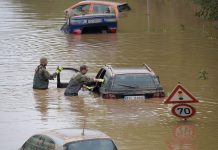 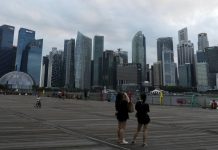 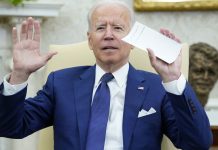 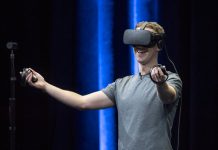 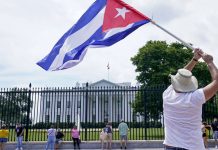