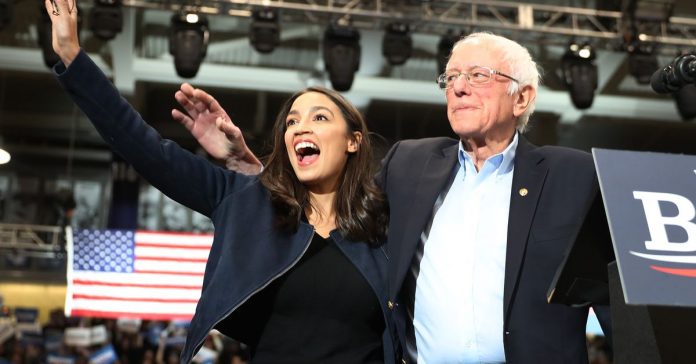 With one off-the-cuff tweet last month, Rep. Alexandria Ocasio-Cortez (D-NY) proved how much politics had changed throughout the 2020 election.

“Anyone want to play Among Us with me on Twitch to get out the vote? (I’ve never played but it looks like a lot of fun),” she tweeted on October 19th.

Later that week, AOC played the game with some of the most popular streamers on Twitch. The Twitch stream ran for around three hours late at night, drawing more than 400,000 concurrent viewers at its peak. Twelve popular Twitch faces, from Hasan Piker and Pokimane to Corpse Husband and DrLupo, rotated in and out of the game and looped in their average of 5 million followers each as they did. Not only did the stream draw huge viewership numbers, but it directed a torrent of viewers to the DNC’s “I Will Vote” website during those hours.

Young progressives have laid out a simple, effective playbook for organizing on social platforms

The Among Us stream might seem like a minor moment, but it was the culmination of months of organizing by young progressives, every bit as groundbreaking as Barack Obama courting YouTube on Between Two Ferns or Bill Clinton’s saxophone solo on The Arsenio Hall Show. Over the course of the 2020 campaigns, young progressives have laid out a simple, effective playbook for organizing on social platforms. Now, that playbook is set to change politics at large as other Democrats look to reach young voters where they are: online.

For the major candidates, the shift to online spaces didn’t happen by choice. On March 10th, the pandemic forced all campaign activity onto the internet, as both Joe Biden and Bernie Sanders began canceling events in response to the growing coronavirus outbreak in the US. Voters were now spending all of their time online, streaming Netflix and holding Zoom happy hours with friends. Campaigns had to pivot in that direction, too. Biden’s campaign had a few technical hiccups before really finding its footing. But Sanders was ready, having spent much of his 2016 and early 2020 campaign investing in digital video and online outreach.

Sanders supporters rallied in Slack groups, with outreach apps like BERN, and meme pages, like the still-popular Bernie Sanders Dank Meme Stash Facebook page. Positions like Sanders’ stance on canceling student debt and fighting climate change lit a fire under the feet of young voters, many of whom had grown up with the popularization of the internet and platforms like Facebook, Twitter, Tumblr, and Reddit. Once Sanders dropped out of the race, many of those supporters carried that energy to boost down-ballot races all across the country. The Sanders campaign set the precedent for what online organizing could look like.

This energy was also on display in Sen. Ed Markey’s (D-MA) primary campaign. Early on, Markey, an older politician who has worked as a legislator on Capitol Hill for over 30 years, was sagging in the polls against his young opponent Rep. Joe Kennedy III (D-MA). But once the Democratic primary settled and Biden was the clear nominee, progressive supporters of candidates like Sanders and Sen. Elizabeth Warren (D-MA) started organizing for Markey, a co-author of the AOC-championed Green New Deal.

Supporters made thousands of calls in Zoom phone banks where they listened to music and celebrated successful conversations with voters. They made memes about everything from Markey’s shoes to his obvious Boston accent. They re-created a decades-old campaign ad in Minecraft. And on September 1st, Markey won his primary.

Fandom not only came out to support candidates, but it worked to hinder their rivals as well

Fandom not only came out to support candidates, but it worked to hinder their rivals as well. Hundreds of teenage K-pop fans came together in June across platforms like Twitter and TikTok to place thousands of phony online RSVPs for a Trump rally in Tulsa, Oklahoma. This elaborate troll exaggerated the Trump campaign’s projected attendance number. Brad Parscale, the then-chairman of the Trump reelection campaign, said that the campaign had received more than a million ticket requests. But not even half of the 19,000-seat convention center was full once the rally began.

In this election, millennial and Gen Z voters are expected to turn out to the polls in record numbers. And it was many of these voters who showed up for AOC, Markey, and Sanders. The Biden team recognized this and made strides of its own into digital organizing. From collaborating with the celebrity video app Cameo and influencers for fundraising and content to engaging with voters in Animal Crossing: New Horizons and Fortnite. It was something even down-ballot races took note of, spending time streaming town halls on Facebook when they couldn’t hold in-person rallies.

It’s a new way for politicians to reach voters, and it’s fostered a new kind of politician.

An AOC live stream can now rally millions of followers, whether she’s debunking misinformation or touting policy plans. In 2020, that cult following has only grown, with young supporters lip-syncing to her speeches on platforms like TikTok, throwing together fancams, and posting fan art. It’s politics as online fandom — something that’s only grown more intense during the pandemic.

That fandom-first approach isn’t limited to AOC, and it will have more profound effects than pundits realize. After Markey clinched his primary win in September, some of his supporters moved on to organizing for other progressive candidates across the country. Harry Styles stan accounts that turned into Markey stan accounts were suddenly rebranded to support other candidates and issues.

It’s not clear where that political energy will go next — but it’s definitely not going away. 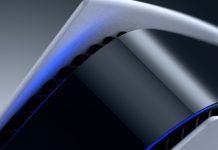 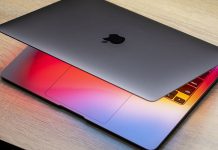 Where the youngest new faces coming to Congress stand on tech 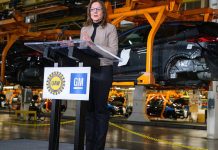 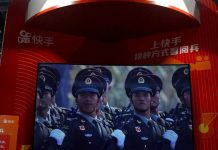 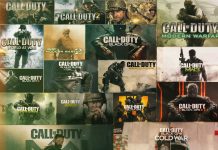 17 Years of Call of Duty: One of the most influential and persistent video game franchises of all time 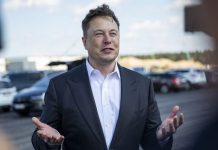 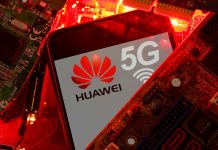 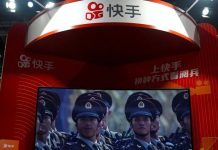