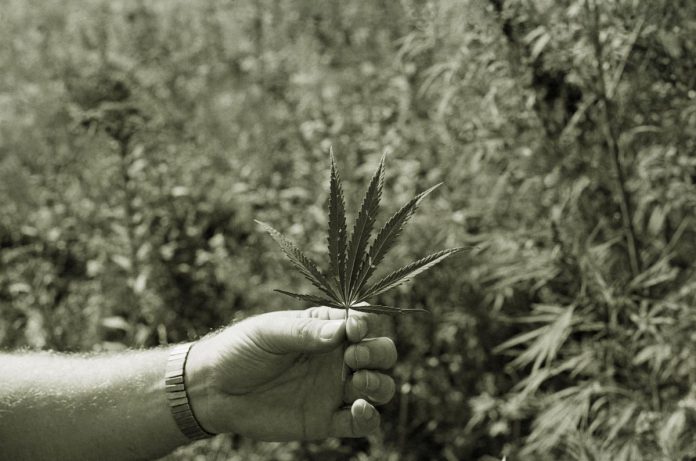 A win for social conservatives, Nebraska Supreme Court, deems the legalization of medical marijuana on the November ballot as unconstitutional.

The proposed decision backed by Secretary of State Bob Evnen was for the cultivation and selling of medical marijuana.

Following over 180,000 signatures by Nebraskans in support of the measure, the Supreme Court decided to not include the vote on November’s ballot one day before the deadline. The justification of unconstitutionality came from Nebraska’s single-subject rule” for ballot measures, which bans multiple issues into yes-or-no questions for voters to address.

In the opinion of the court, “If voters are to intelligently adopt a state policy with regard to medicinal cannabis use, they must first be allowed to decide that issue alone, unencumbered by other subjects,” in an article from Marijuana Business Daily.

The long fight to get medical marijuana on the ballot has been contentious based on things like its language and regulations. Since introduced by Secretary Evnen, Nebraska Governor Pete Ricketts and other republican backers, like Lancaster County Sheriff Terry Wagner, fought the measure for not being federally regulated. The discord between Nebraskans and high ranking republicans show the outdated fundamentals in the political realm.

The crushing blow has created a negative response towards the opposition. “Our opponents are cowards,” In a statement from Deputy Director of the Marijuana Policy Project (MPP), Matthew Schweich.

The Marijuana Policy Project, an organization dedicated to cannabis prohibition in the US, has passed 13 medical cannabis laws and ran multiple successful campaigns towards legalization. MPP advocates for initiatives that support ill patients to use medical marijuana under doctor’s orders, hence the frustration towards the measure not coming to a vote.

“This is an outrageous and deeply flawed decision by a group of activist judges. This ruling means that sick and suffering medical marijuana patients, including veterans, will continue to be criminals in Nebraska, when they try to live healthier lives.”

The estimated 2 billion dollar marijuana pharmaceutical industry and expanded FDA approved medications dronabinol (Syndros) and nabilone (Cesamet) show cannabis alternatives have beneficial properties. For now, Nebraska strictly forbids any use of medical marijuana, yet ironically the penalty for possession remains minuscule with fines ranging from $300-$500, and up to a pound before felony charges. Nebraska is one of the country’s only states with no medical cannabis program, unfortunately leaving patients with cancer, glaucoma, and chronic pain fewer prescription drugs alternatives.

Luckily, MPP and other pro organizations understand the ramification of politics. While this is a setback for Nebraskans, it doesn’t take away from the goal of eventually having medical cannabis in the state. “They use insider political tactics because they cannot win this debate. Medical marijuana will be legal in Nebraska one day. We lost this battle, but we will undoubtedly win the war.”

Schweich concluded with, “We’ll be back.” 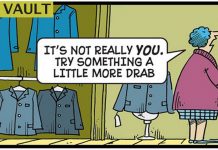 Report: Bill Clinton And Ghislaine Maxwell Had A ‘Secret Dinner’ In 2014 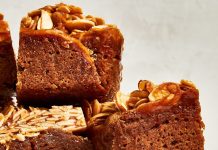 This Breakthrough Blondie Recipe Will Make You Forget All About Brownies 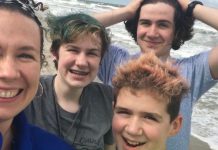 Summer’s Over, But The Best Boating Season Begins Right Now 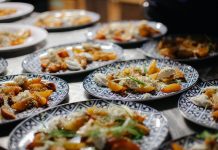 Why does sleeping on my left side feel more natural?